You know that saying, “If you want to get something done, ask a busy person to do it”?

Well, Garth Brooks seems like he is living his life according to that one simple rule. Especially this week. In the past few days alone, Brooks has been thinking way, way, way outside the box when it comes to bringing country music to his fans in brand new ways.

Get a chance to play the Grand Ole Opry’s very first encore? Check.
After playing his full Grand Ole Opry show on Saturday night (Aug. 25), Brooks came out for four more songs. Opry staff members believe his encore was the first encore performance to ever take place after the big red curtain had been lowered to end a show. Encore songs included Brooks’ “That Summer” from 1993, “The Dance” from 1990, and his cover of George Strait’s “The Fireman” from 1985. “As an entertainer, just when you think you’ve seen everything, last night happens!!! I was lucky to be a part of it,” he tweeted after the show. 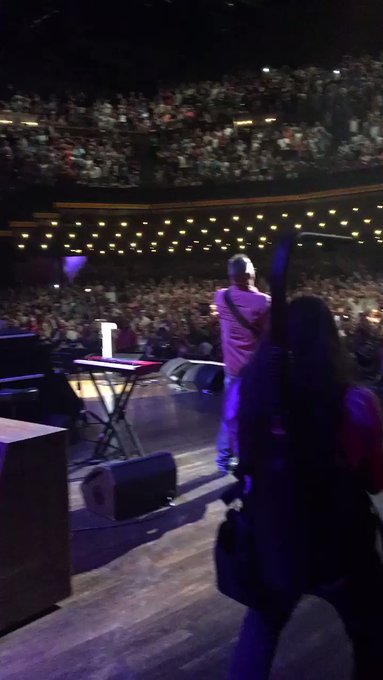 When the #Opry crowd wants more, @garthbrooks gives them more!

As an entertainer, just when you think you’ve seen everything, last night happens!!! I was lucky to be a part of it!! love love love, g

In an unprecedented fashion, the #Opry crowd roared for an encore, and @garthbrooks delivered with 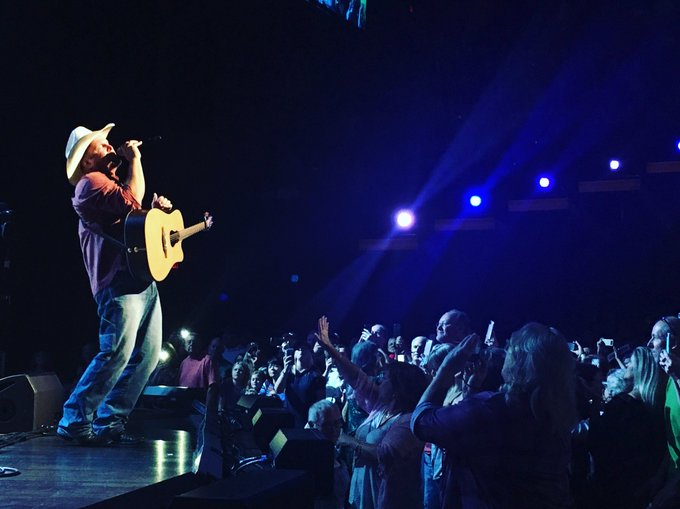 Book a gig in the one college football stadium where no concerts have ever been held? Check.
Notre Dame Stadium at the University of Notre Dame has been hosting Fighting Irish football games and graduations since 1930 when head coach Knute Rockne helped bring the new stadium to life. But there’s never, ever been a concert there. The Fighting Irish haven’t won a national championship since 1988, but maybe Brooks will bring a little luck back to the players in South Bend, IN. The concert is set for October 20, and the stadium will have seating for 80,000 fans. “Notre Dame stadium has seen so many iconic moments! I look forward to bringing a new kind of crazy to the party,” Brooks said. 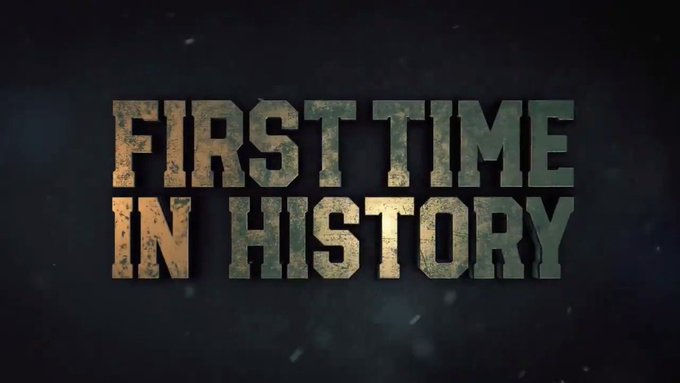 Are YOU ready for #GARTHatND?

Make history with Garth at the first concert EVER at @NotreDame Stadium on October 20th! Tickets ON SALE September 14, 10am EDT! – Team Garth

Prepare for release of a Triple Live album with 26 songs? Check.
After Brooks’ three-and-a-half year tour ended at the end of 2017, he got to work on his biggest live album yet. We ran the numbers, and the 26 songs on this three-disc set are coming from 390 shows in 79 cities for 6.4 million fans. During a recent Inside Studio G LIVE on Facebook, Brooks said that his wife Trisha Yearwood calls it the best-sounding record she’s ever heard. “We all have lived in the studio for about seven months, just trying to figure out how to get the spotlight turned on the crowd. This isn’t the traditional record. It’s pointed toward the fans. It’s my favorite way to listen. I like it a lot better than hearing so much of that Garth guy,” he said. He’s even committed to giving away free downloads of the music while supplies last. 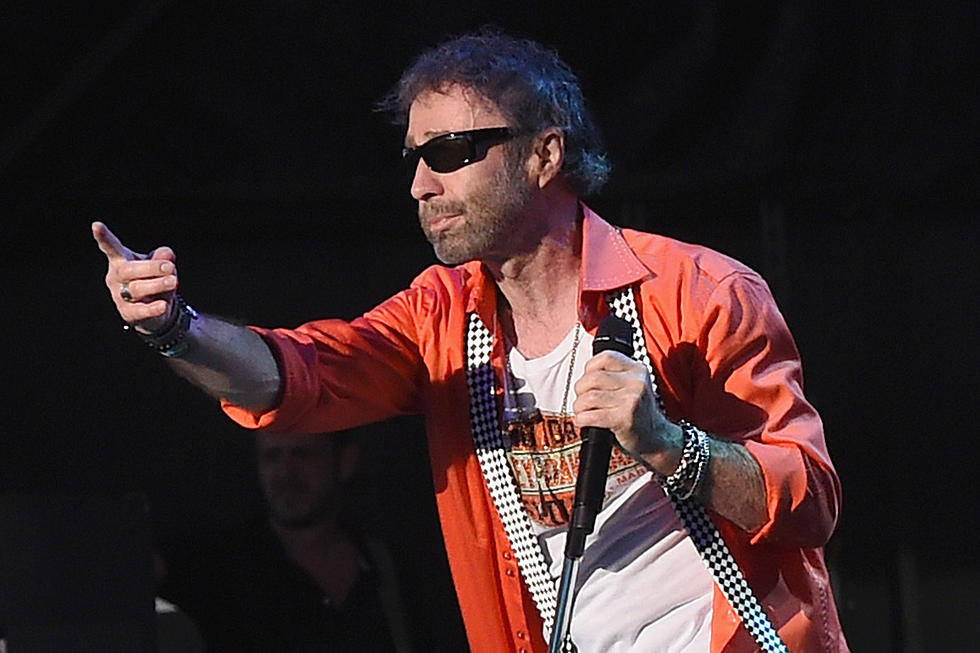