Same same same same. That’s what Kelsea Ballerini had to say on Monday morning (Sept. 17) about waiting for the world to be able to hear her new collaboration with pop duo The Chainsmokers.

When all of them got together — with Ballerini on FaceTime because she was on vacation feeling “proper happy” — to talk about everything “This Feeling,” she said it was about two years in the making.

“I’ve literally said for two years now it’s my dream collab to work with these guys,” Ballerini said during an interview with Apple Music. “I love that they write their stuff. They’re songwriters which I relate to so much and respect a whole lot. I love their stuff, and I’ve covered it at a couple concerts. Last year, I was opening for Lady Antebellum and I covered ’Closer,’ and then I did like an Instagram cover of ’Paris’. So yeah, super fanning you know.”

And while traditional country purists may not love the way country has veered off in some new directions, Ballerini is very open-minded about all of it. “I think it’s been really cool,” she shared, “because on country radio right now you have Chris Stapleton who’s like soul country, and then you have a Sam Hunt is super R&B country. And country music’s not just a traditional sound anymore. There’s so many different branches of it.

“Having these kinds of collaborations, for people who have that stigma in their head of like, ’Oh it’s all about the truck,’ then they’re like, ’Oh wait, I like this song. That’s a country singer? Wait let me check out more.’ And it kind of opens the doors more,” she said, “which is kinda sick.”

Ballerini is one of the 2018 CMT Artists of the Year. The all-star concert special premieres live from Nashville at 8 p.m. ET.

Gillette College welding student in the running to represent U.S 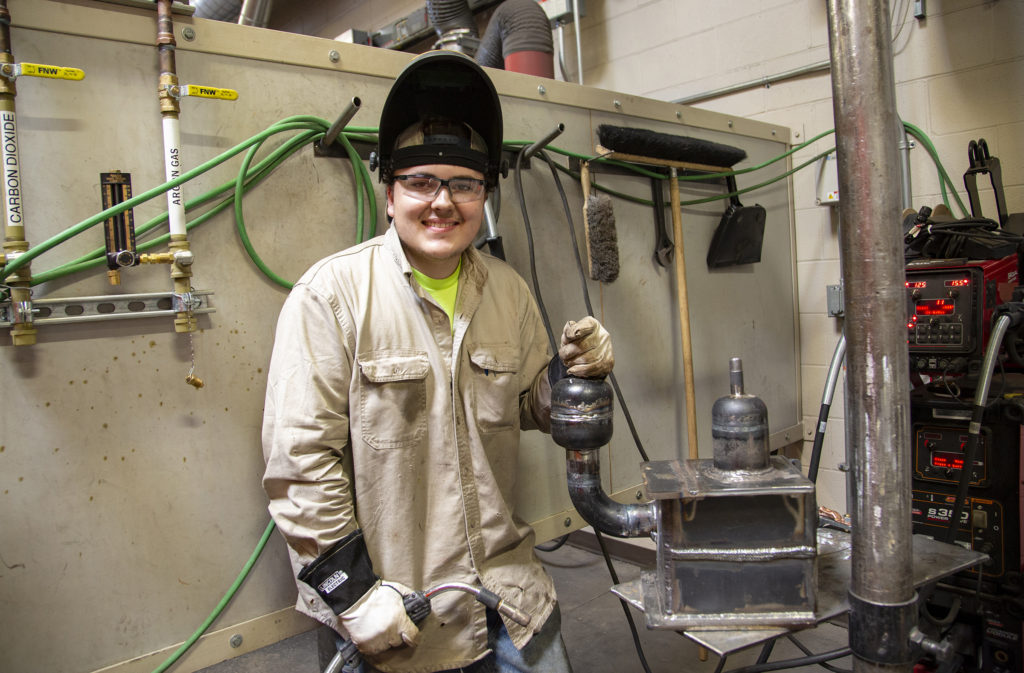 Machine Gun Kelly Gets Punched During Concert But Something Seems Fishy 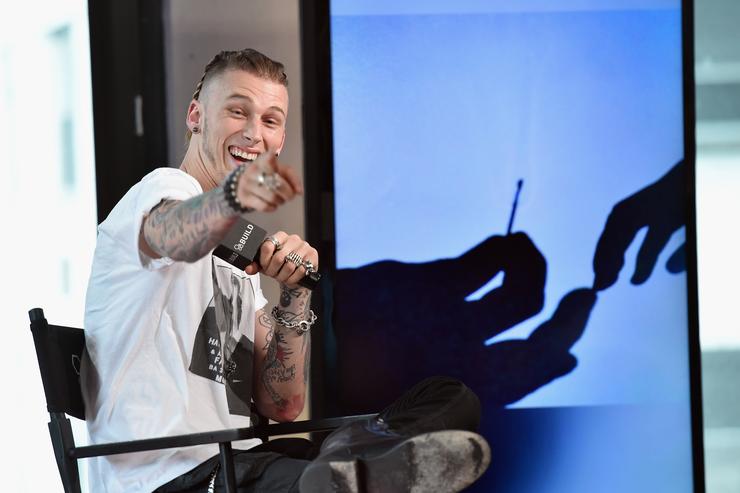