The producers were eyeing Ariana Grande to perform on the season premiere.

Tomorrow night’s episode of Saturday Night Live is gearing up to be an important one in Kanye West‘s career. The performer has already graced the stage and he’s transformed the intimate SNL setting into one of his extravagant shows. As he is set to release a new album tomorrow, we’ll likely be receiving the first taste of how Yandhi will be performed live. However, it seems Kanye wasn’t always the show’s first choice for their ever important season premiere. Tomorrow’s episode will act as a kickoff to the next few episodes, allowing people to decide whether they want to keep tuning in regularly. The musical guest on the September 29 episode was actually supposed to be Ariana Grande before she dropped out of the performance for emotional reasons.

During a recent podcast, James Andrew Miller, writer of Live From New York: An Uncensored History Of Saturday Night Live, revealed that Kanye wasn’t the desired pick for Lorne Michaels & Co. As you all know by now, Ariana Grande has been going through some rough times as of late, letting off some troubling tweetsyesterday and staying far out of the public eye. According to Stereogum, Michaels revealed, “We had Ariana drop out for emotional reasons two days ago. That’s our premiere, and then Kanye stepped up, and he’ll be there.”

Thankfully, Ye was there to save the day and will undoubtedly deliver a noteworthy performance. Are you tuning into the season premiere tomorrow? Listen to the full podcast below. 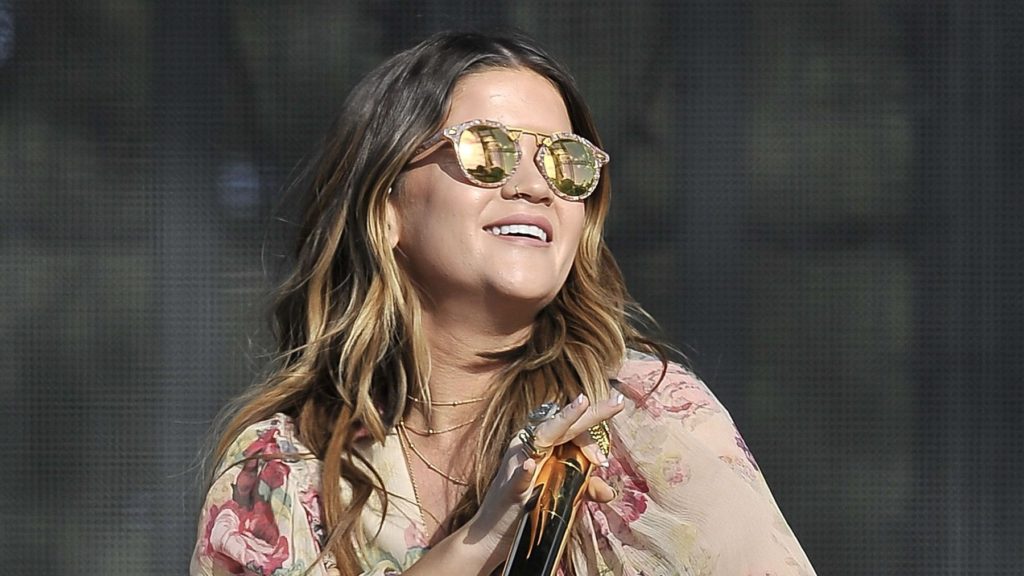