Cardi’s team is reportedly deciding whether or not to keep the references in the song.

For the most part, Nicki Minaj and Cardi B have kept their feud out of their music. Cardi has made some subtle references here and there but it’s mostly just been shoe-throwing and screaming on the radio during this beef. That all may change though as it’s being reported that one of Cardi’s upcoming songs features some major shade being thrown at her rival. It makes sense for this beef to be moving over to the music but it seems that Cardi and her team are on the edge about actually releasing the track.

According to TMZ, Bardi has been hard at work in the studio recently and she’s recorded a few direct shots at Nicki Minaj in the process. It’s unclear what exactly the “I Like It” singer says in the song but it’s reportedly enough for her team to reconsider their strategy. Cardi seems to think that the lyrics should stay in place and considering she always keeps it real in her songs, it makes sense. Her team, on the other hand, believes that she’s already come out on top and should no longer concern herself with anything Minaj-related. The publication writes that Cardi’s representatives think that shining a spotlight on Nicki by dissing her would actually benefit her rival’s career.

This is very similar to what Eminem was saying before releasing “Killshot.” He was uncertain about responding to MGK for fear of actually helping him grow. Cardi B is now facing the same dilemma… except her enemy has been on top of the game for years. Would you be down to hear a Nicki diss track from Cardi? 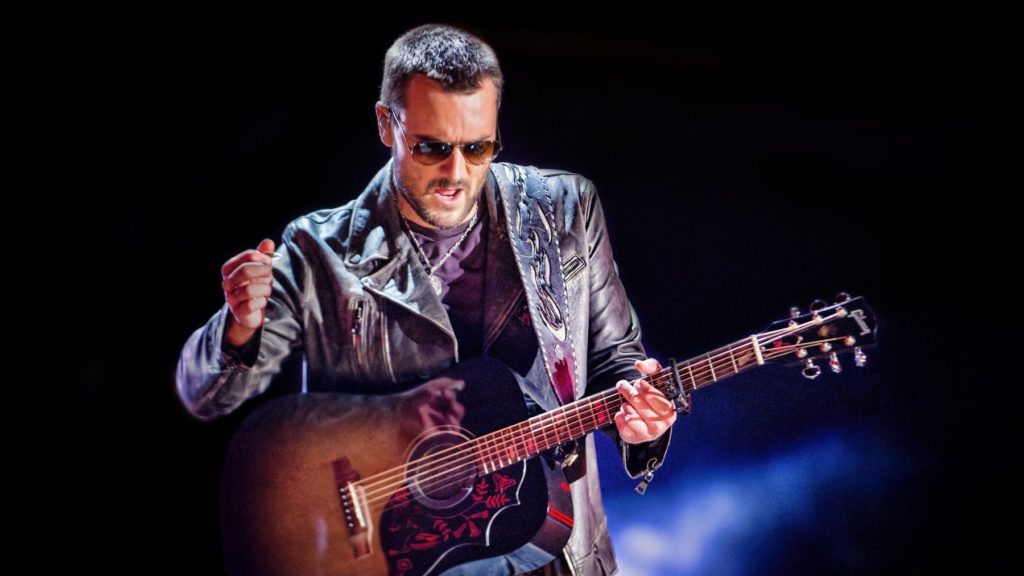