The words “highly anticipated” get thrown around frivolously in the Nashville music community. But it’s the most appropriate phrase to describe the Pistol Annies’ sold-out Ryman Auditorium concert on Thursday (Oct. 25) in Nashville.

The show was their first full production in seven years and every fan pretty much left their hearts in the pews for Miranda Lambert, Ashley Monroe and Angaleena Presley to pick up later. The audience screamed louder than the band performing onstage after nearly every verse, solo and comment, and sang every word to every song.

Pistol Annies’ Lambert, Monroe and Presley were power, grace and ferocity personified as they entertained for 90 minutes with selections from Hell on Heels, Annie Up and their forthcoming album, Interstate Gospel.

Featuring bright footlights across the front of the stage, the entire production was specifically tailored to make the women look flawless at every angle as they rocked the night away.

At one point during the performance, one fan in the front row was making such a fuss over the concert that Lambert herself took her by the hand and helped security escort her to the nearest exit.

“Excuse me,” Lambert said, “This isn’t about you tonight. This is about us.”

The setlist included “Sugar Daddy,” “Bad Example,” “Lemon Drop,” “Trailer for Rent,” “Cheyenne,” “Best Years of My Life,” new single “Got My Name Changed Back” and “Hell on Heels.”

The night closed with a stirring acoustic rendition of “I Hope You’re the End of My Story.”

Interstate Gospel arrives Nov. 2. The trio will headline The Town Hall in New York City on album release day and The Novo in Los Angeles on Nov. 7. 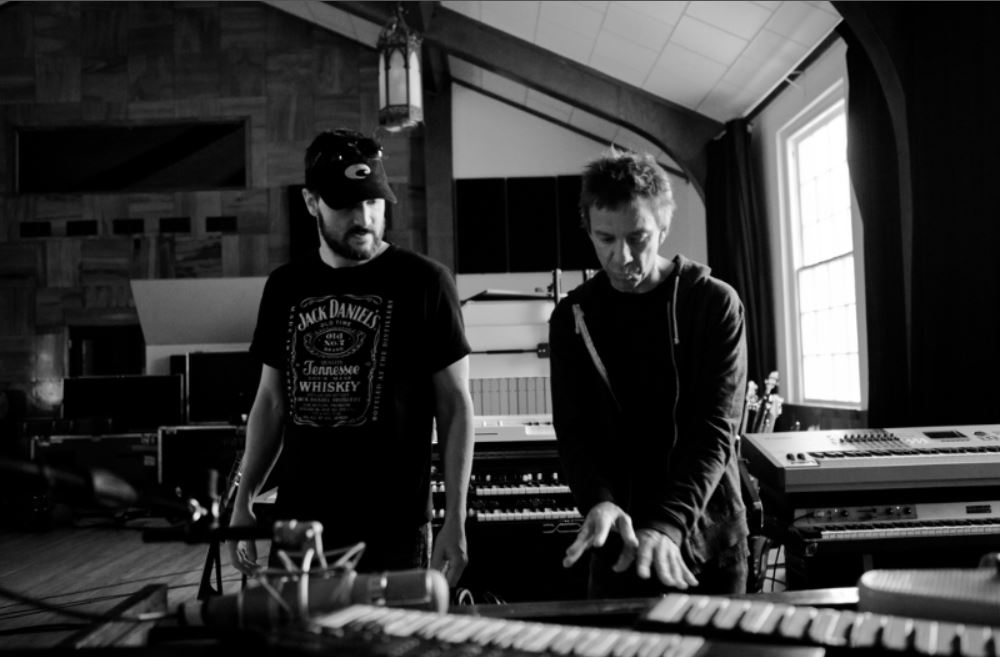