Not only do they have four nominations including song and single of the year for “Tequila,” a song they say changed their lives this year, but they also score their performance debut on country’s biggest night. To them, that’s a win in itself.

“That’s surreal to us,” Myers said backstage after their rehearsal. “A few years ago, we were trying to buy tickets to come into the CMA Awards just as fans. For us to be nominated a few times is really cool. We’re obviously all competitive, but win or lose, it’s been an amazing year for us.”

“We’ve got some surprises that we’ve never really done for a TV performance before,” Mooney adds. “There’s a lot of logistics that go into it. I’m pretty excited about it. We’re going to have a good time up there on the stage.”

“We’re still such fans of country music, and we have front row seats for some of our favorite performances in the world,” Myers says. “I remember a few years ago when Stapleton performed with Justin Timberlake. Everybody probably talks about that because it was so epic, but we have some of the best seats in the entire world. We came as fans a few years ago and we’re still here as fans. We just get to go up and do our own performance, which is really cool as well.”

“To be there with a bunch of your friends and being accepted into that country music family is a pretty incredible feeling,” Mooney says.

Tory Lanez & Lil Wayne Are Dropping A “Talk To Me” Remix 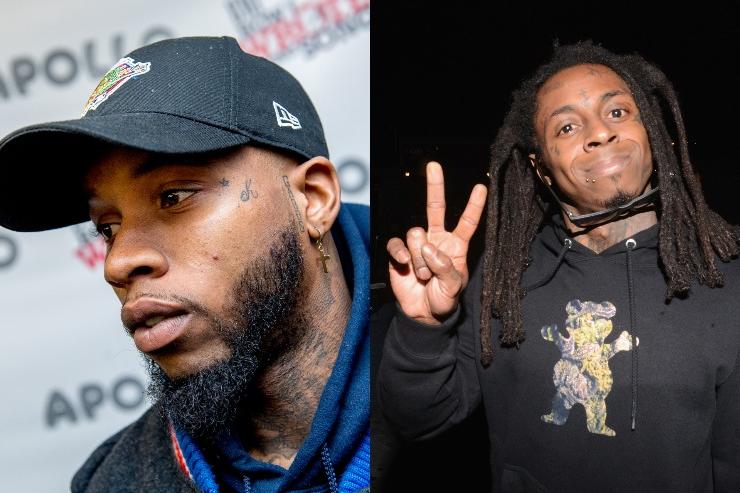 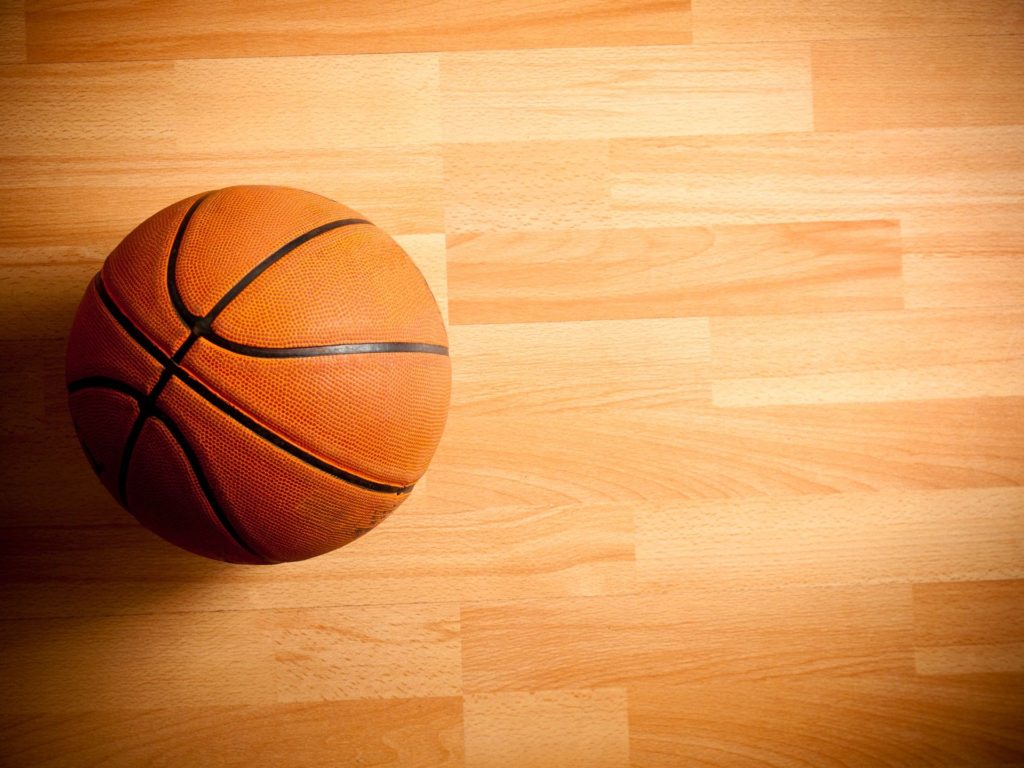