Thomas Rhett is nominated for three CMA Awards this year: album of the year for Life Changes, video of the year for “Marry Me,” and male vocalist of the year. And in a new video interview with the Country Music Association, Thomas Rhett said that for his whole album to be recognized is a huge feat for him.

“When you’re recognized for an entire project, it really is the icing on top,” he said backstage during rehearsals for Wednesday’s (Nov. 14) 52nd annual CMA Awards. “Making a record is very hard — writing, recording, sequencing — and then you hope that everything you put on there people relate to and like it. So Life Changes is one of those records where I went super personal on a lot of songs. It’s a great honor, man.”

He even recalled his first time at the CMA Awards when he had maybe one single out (which was likely his debut “Something to Do with My Hands”), and it was sitting right around No. 40 on the charts. “Walking the red carpet trying to figure out things to say about myself was a lot different than it is today,” he said, adding that he was terrified that first time. “We’re walking the carpet with a purpose now, and it feels really good.”

CWD found in a new deer hunt area near Sundance 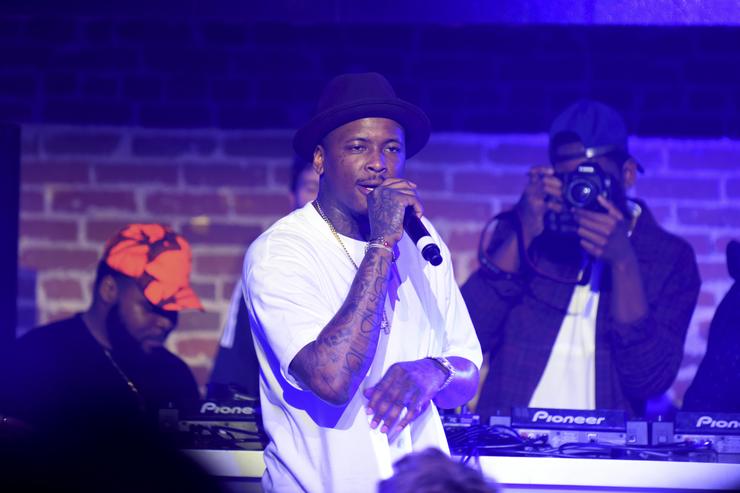