The bill authorizes a special resource study to determine how chronic wasting disease (CWD) spreads and could be prevented in deer and elk. CWD can affect both wild and domestic herds of deer and elk in 25 states. However, state recommendations for preventing the spread of the disease vary.

The bill would give state wildlife agencies and wildlife experts information to conduct targeted research on how the disease is transmitted, determine which areas are most at risk, and develop consistent advice for hunters to prevent further spread.

“Chronic wasting disease has negatively affected white-tailed and mule deer in Wyoming for decades,” said Barrasso. “To protect our wildlife populations and our hunters, we need to know more about how this disease is spread and which areas are most at risk. Our bill gives wildlife managers the tools they need to research and identify exactly where chronic wasting disease is most prominent and how we can better prevent it. It’s a critical first step to addressing this debilitating disease and keeping our wildlife herds healthy.”

“As an avid outdoorsman and hunter, I am deeply troubled by the spread of Chronic Wasting Disease,” said Jones. “This disease is threatening to impact the wildlife population in Alabama just as it has in a number of other states throughout the country. That’s why it is so vital for the Senate to pass legislation that will ultimately give state and local wildlife officials the tools they need to contain the spread of CWD.”

“The deer and elk herds affected by Chronic Wasting Disease are a critical part of Colorado’s wildlife heritage and economy,” said Bennet. “We need to learn more about containing CWD, and this bipartisan legislation will provide the information state wildlife professionals need to align their work and prevent further spread.”

Barrasso’s “Chronic Wasting Disease Transmission in Cervidae Study Act” addresses the needs identified by state wildlife agencies. The bill requires the USDA secretary to enter into an arrangement with the National Academies of Sciences to review current data and best management practices (BMPs) from the CWD Herd Certification Program and state agencies regarding: 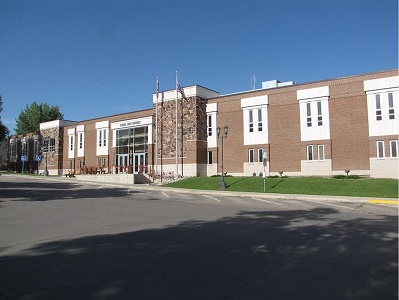 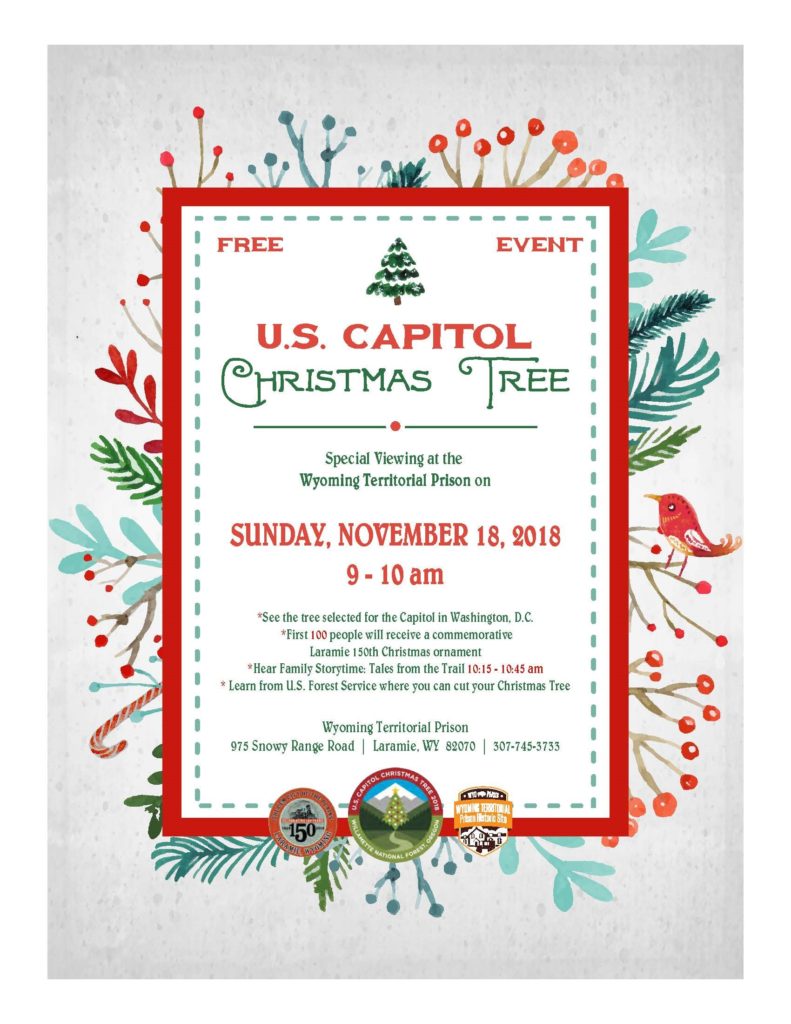