Why Keith Urban and Nicole Kidman Are Elegance Personified

Here’s why Keith Urban and Nicole Kidman rule a red carpet like it’s no big thing. The world could crash around them, and they would still be elegance personified.

CMT.com was not present at Sunday’s Golden Globes, but we’ve covered several red carpets and have interviewed Urban many times. Urban is among the most present individuals ever, and he goes beyond common civilities to make sure his audience feels like they’re the only people on Earth. That’s part of why he’s the CMA’s reigningentertainer of the year.

It’s safe to say that a red-carpet experience is comparable to speed dating except there’s no hope for a possible next date because it’s work. Reporters have to get a good quote on the reason why everyone’s there and get to the bottom of a celebrity’s soul in less than two minutes.

The first order of business when celebrities step onto the red carpet is the photo pit where they pose for a small army of photographers blinding them with flashing cameras for international media services. Then they stop by banks of media outlets covering the red carpet live while the best lighting in the world eradicates every possible flaw on their faces. Behind the scenes, producers sweat through their red carpet best as they quiz celebrity after celebrity, keeping in mind each individual’s current promotional calendar.

We’re confident the red carpet at Sunday night’s Golden Globes ceremony was no different. As always, Urban and Kidman held court, bringing Music City and Hollywood glamor together to honor outstanding achievement for television and film. Kidman was nominated for best actress in a motion picture drama for her role in Destroyer (out Jan. 25). Kidman plays the lead, Erin Bell, a young cop who went undercover to infiltrate a gang in the California desert with a painful result.

In an E! red-carpet interview with Ryan Seacrest, Kidman said it was hard to shake the Bell character once she was home from work.

“It stayed with me,” she said. “That particular character did, and [Keith] had to be very patient and understanding because he was living with Erin Bell.”

“When I saw the film,” Urban added, “I understood why you couldn’t shake that right away.”

Urban is nominated for a best country solo performance Grammy for “Parallel Line.” The Grammys are Feb. 10 in Los Angeles.

The Cost of Smoking 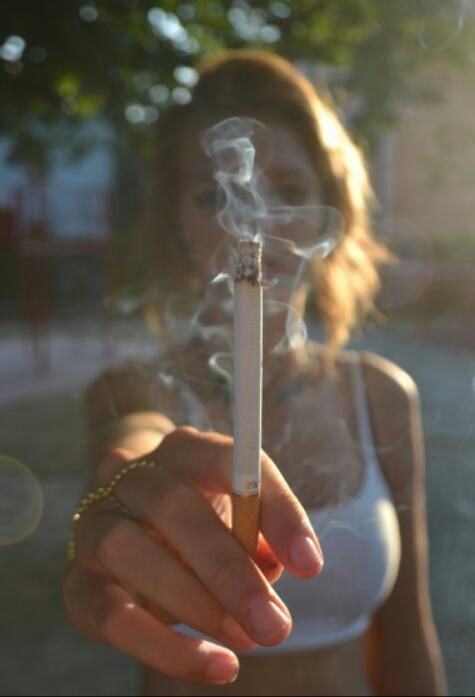 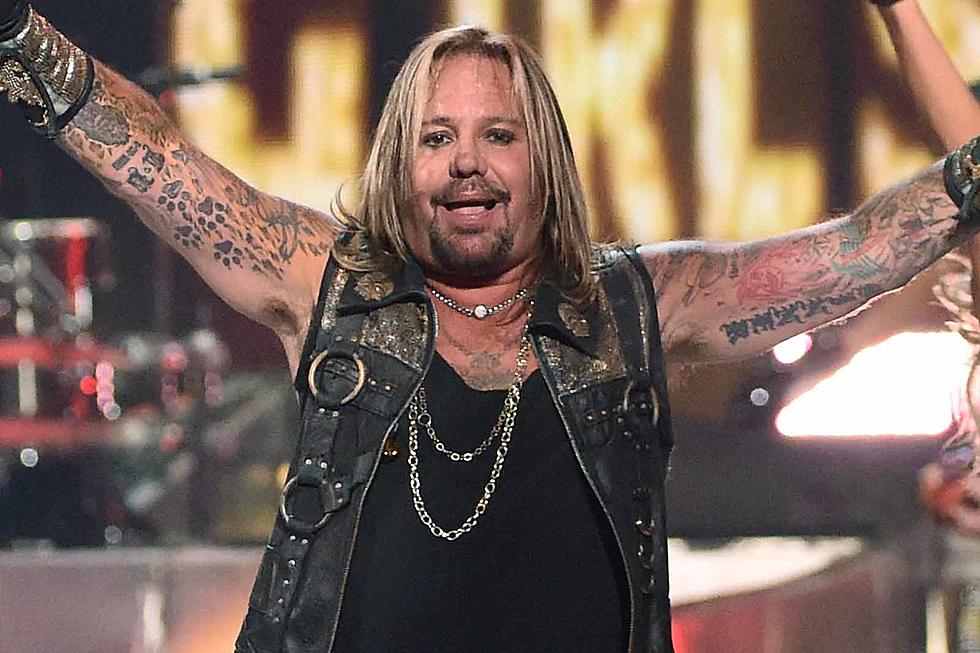