Platters of burgers, fries and a variety of pizzas accompanied the smell of  victory through the White House yesterday as President Trump congratulated college football National Champions– the Clemson Tigers.  Trump, is a fast food lover and he paid for the fast food feast out of his personal pocket citing the partial government shutdown.

Some folks on social media have been heated up about the POTUS serving “cheap” fast food to the trophy toting athletes– BUT there are reports stating the Tigers wanted the All-American cuisine and were asked ahead of time.

According to an informal Facebook poll conducted by Basin Radio’s News Director Wendy Fields who hails from the Tiger home state of South Carolina; a current 73% of respondents feel that the food was an appropriate offering. Several young men were spotted by press eating multiple burgers while chatting with teammates in the East Room. p 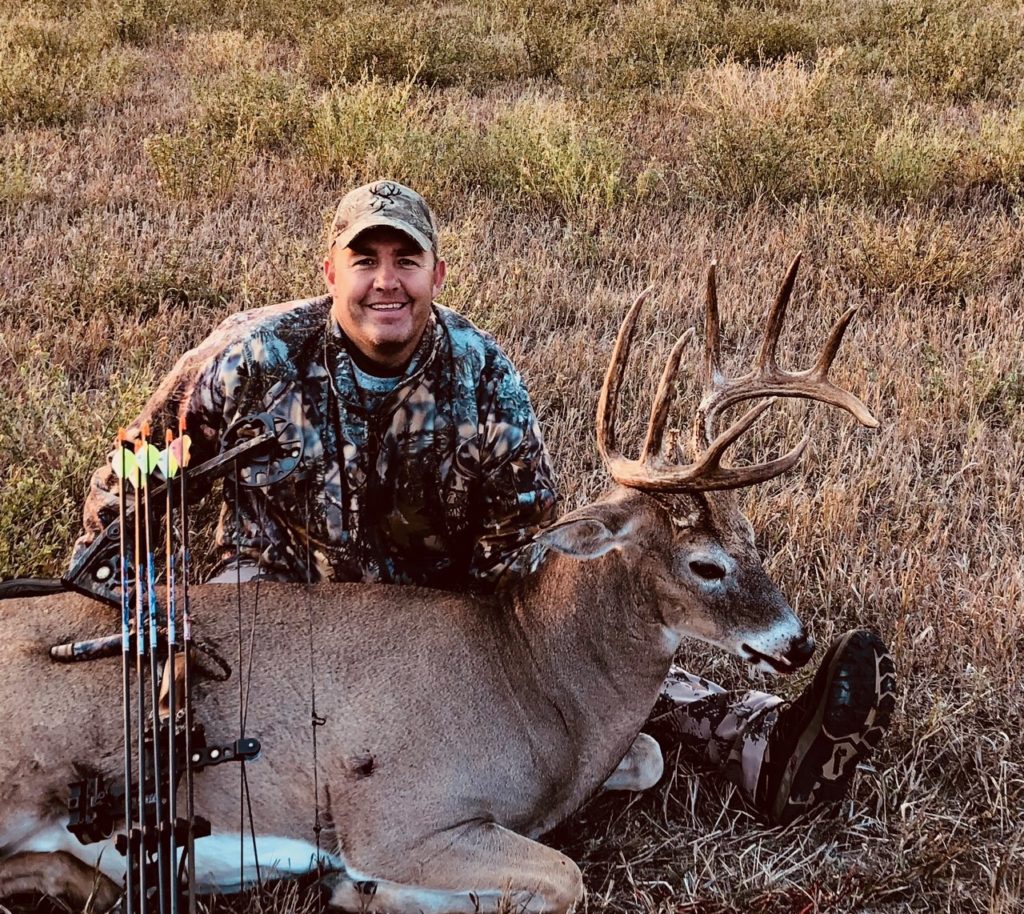 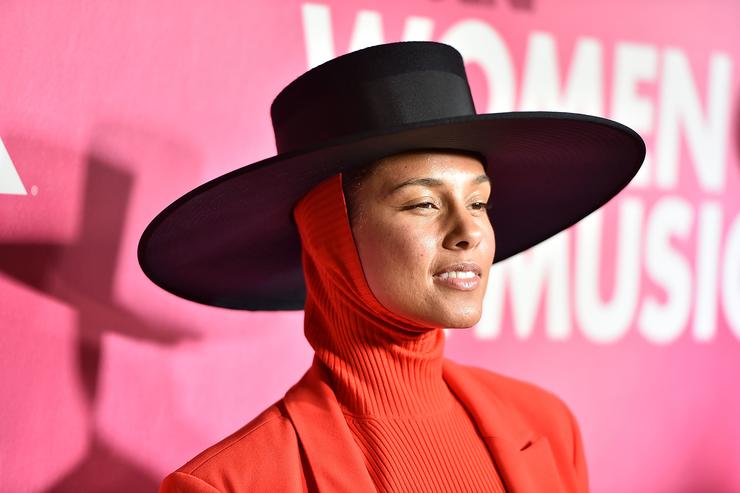