In the weeks of what felt like an icy stare down  between the two political parties, President Donald Trump must have blinked first. Today he made the formal announcement that will bring an end to this recording setting gridlock that lasted for 36 long days.

Trump explained a three week short term spending bill that would reopen the government- a spending deal that doesn’t contain wall money. The legislation would fund the government through February 15 on the condition that lawmakers continue negotiations on issues such as border security and the wall- all about the wall.

Some insiders feel that this new deal is the same one she put forth by demand earlier in the week. That bill using very similar language failed in the Senate on Tuesday. 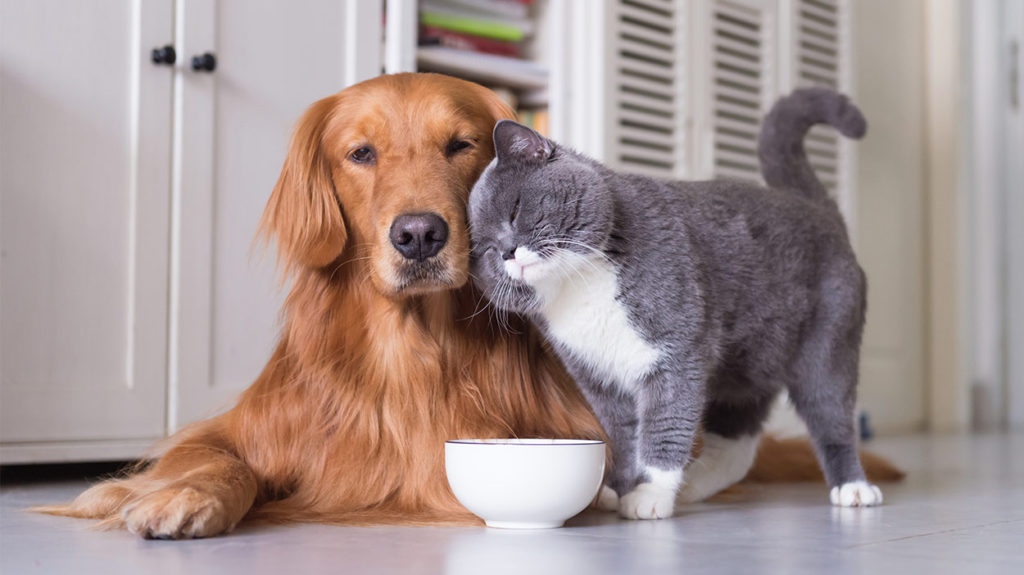 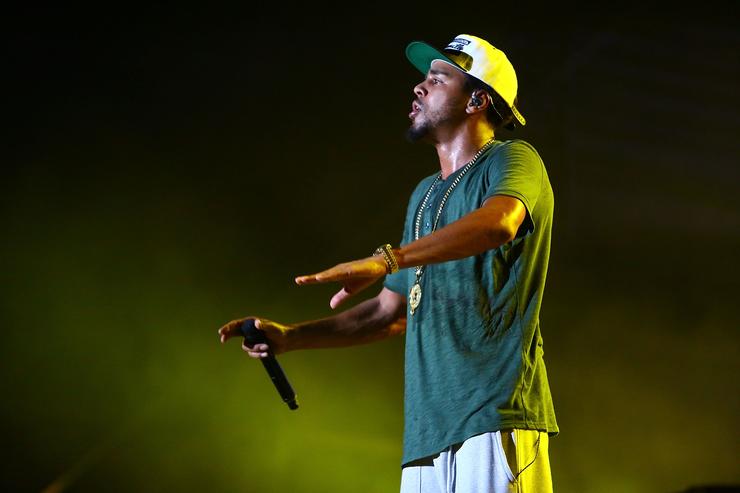