The rapper might be considered “difficult to work with.”

Kanye West became a muse for photographer Heji Shin’s solo show. Ten billboard-sized portraits of Yeezy are being displayed Kunsthalle Zurich through February 2019. Shin recently opened up about the process of working with the rapper which proved to be a unique experience. Based on her account, it seems like Kanye was adamant about controlling his image, which is, of course, to be expected of a controversial superstar.

“I knew I wanted to do something about this masculine energy that everyone has such a problem with lately. I also considered asking Hillary Clinton. But a friend had a contact for Kanye, so I wrote to him and simply asked,” Shin explained about her project’s intent. “Kanye was definitely my first choice. I was thinking about how the kind of masculinity he represents seems to be regarded as something threatening.”

When West agreed, they linked up in his hometown city of Chicago. The rapper wanted Shin to shoot his photos right then and there, a suggestion she refused since the plan was to capture his image in-studio. Shin was invited to join his family on his infamous trip to Uganda a week later. Candid images were taken, one of which was included in the exhibit. Still, she needed to those studio shots of Kanye looking straight into the camera. This finally happened when they returned to the US. During the shoot, the “difficulty of intimacy” was at play.

“This was exactly the challenge Kanye and I had. He’s very aware of this dynamic between making images and being made into an image, and he felt uncomfortable being directed. I could identify with him,” Shin stated. “For instance, he told me he wouldn’t do poses. He would only look straight ahead into the camera.” 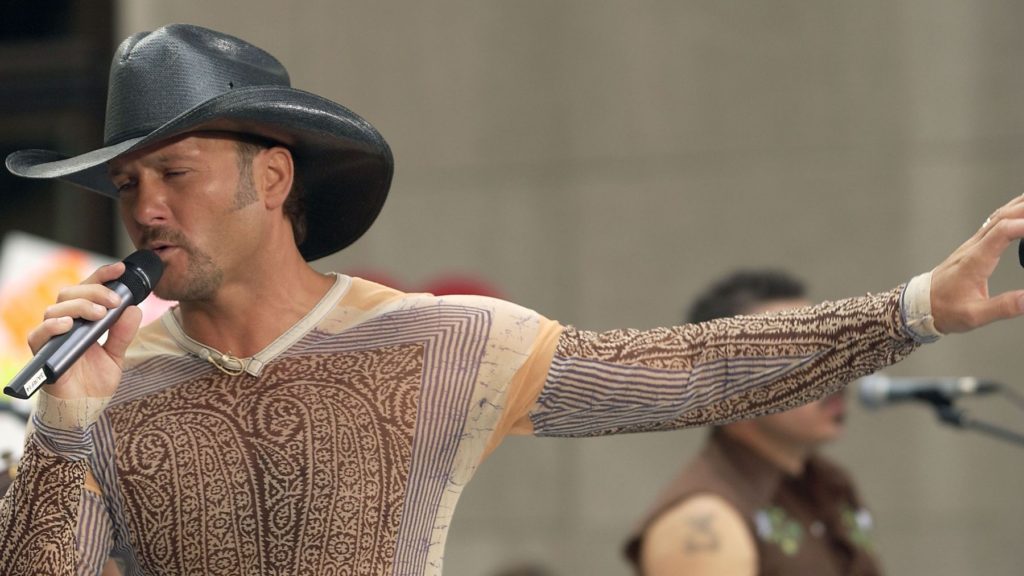 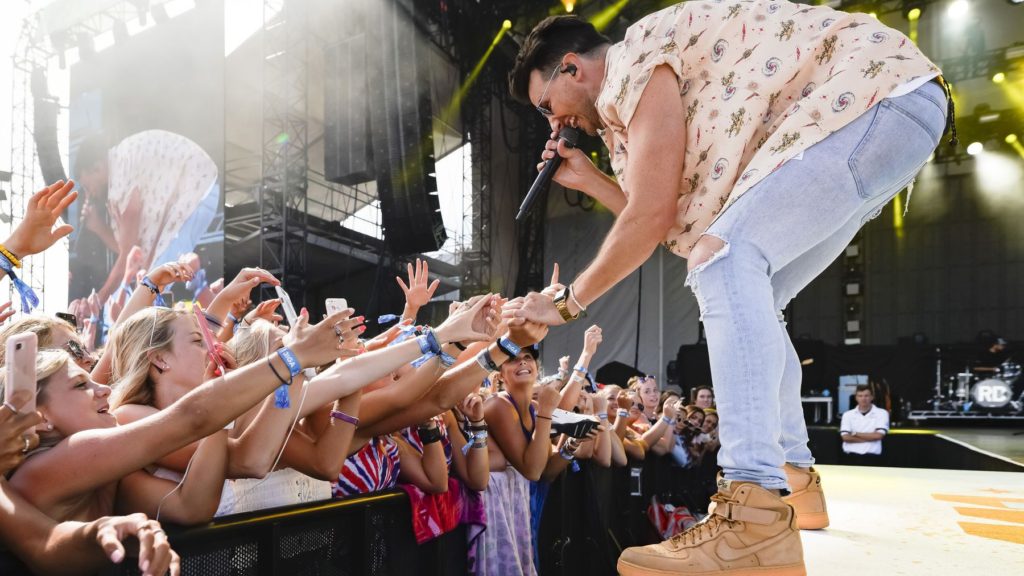