Written by broebling on February 4, 2019

Rihanna called the passenger a “weirdo.”

The biggest event in football happened yesterday with the Super Bowl attracting millions of viewers worldwide to watch the New England Patriots defeat the Los Angeles Rams in a generally uneventful game. The people who managed to tune in were less than impressed with the low-scoring match and Rihanna appeared to be pretty confused as to why anybody would want to watch at all.

Rihanna’s upcoming ninth studio album has been speculated about plenty of times in the last few weeks. We’re expected to receive the much-anticipated effort this year but for now, we’ve only got Rih’s Instagram page to keep us updated on whatever is going on in her lavish life. The artist was riding first class last night when she decided to shade one of her fellow passengers who was vocal about wanting to watch the Super Bowl aboard the flight.

Rihanna was rumored to be performing at the big game this year but she eventually turned down an offer in support of Colin Kaepernick. Daily Mail notes that the superstar updated her Instagram story a few times to make fun of the passenger, branding her a “weirdo.” As the woman went on and on about wanting to watch the game, RiRi looked into her phone camera without much of a reaction, chewing her gum and mocking the lady on social media.

Zac Brown Band “Someone I Used To Know” 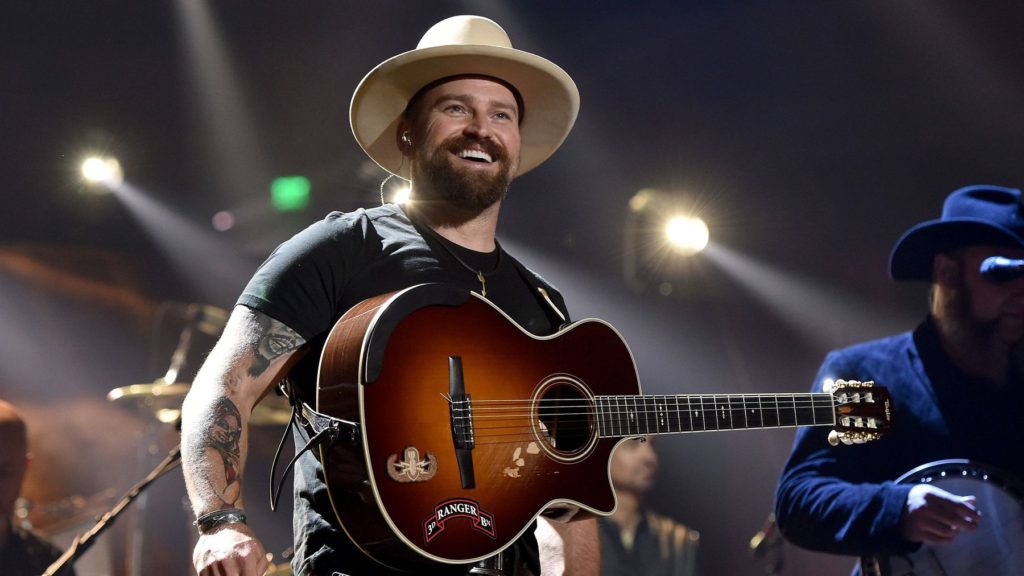 My Sweetheart at the Shelter Photo Shoot 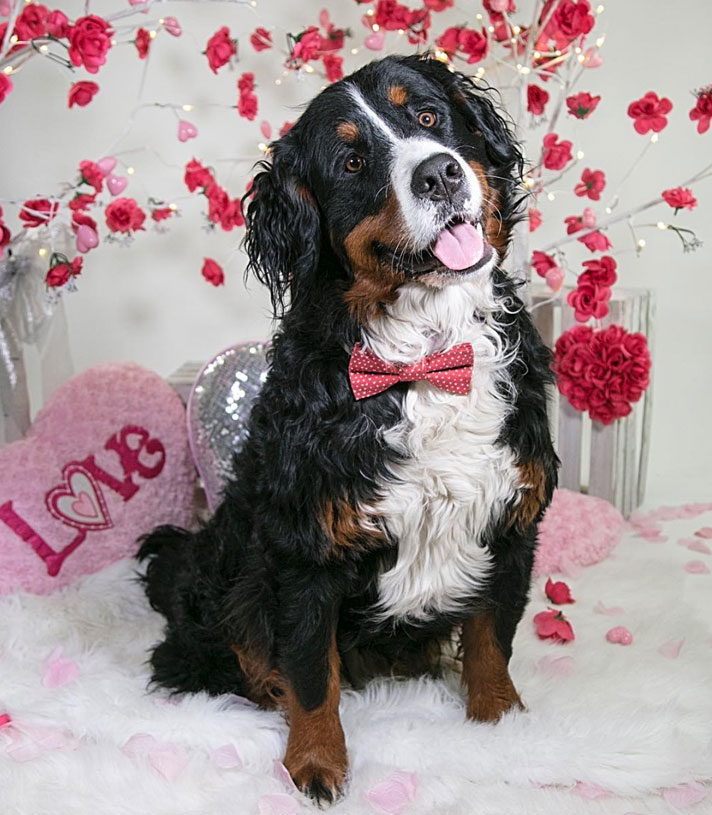