Hollywood Vampires — the band featuring Alice Cooper, Johnny Depp and Joe Perry –will hit the road in the spring for a brief run of shows on the West Coast.

The news follows Coopers’s announcement earlier today of a co-headlining tour this summer with Halestorm.

The Vampires will begin their run of shows at the Joint at the Hard Rock Hotel and Casino in Las Vegas on May 10 and end at the Fantasy Springs Casino in Indio, Calif., on May 18. Tickets for the last date are already on sale; the others will be available on March 8 at 10AM local time, with a pre-sale for fan club members beginning March 5 at 10AM local. VIP packages — consisting of a meet-and-greet, photo with the band, a premium seat and exclusive merchandise — will also be available starting March 5. Visit the band’s website for complete information.

“There’s a lot of venom in his lyrics because of all the crap that went on,” Cooper said last month. “Almost everything I read about Johnny Depp was absolutely untrue. You know, I’m touring with him and it says here in the paper, ‘Well, you [Depp] weigh 90 pounds and you’re a drug addict and you’re drinking and that you’re out of money’ and all this stuff. I’m on tour with him and I’ve never seen him look better in his lifetime, I’ve never heard him play better, he’s laughing all the time. Just the opposite of what you’re reading is what was going on. But on this album, he wrote a lot of the lyrics – and I got to sing them – so I’m the one delivering the venom.”

Cooper’s tour with Halestorm runs from July 17 until Aug. 16. You can see Hollywood Vampires’ tour dates below. 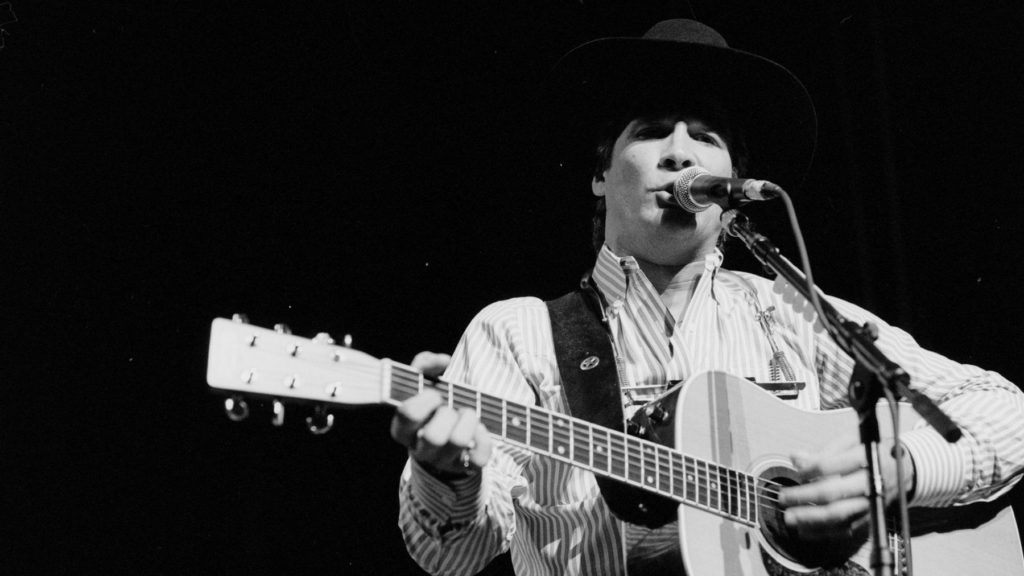 Camels and Lady Camels Head To State To Defend Titles 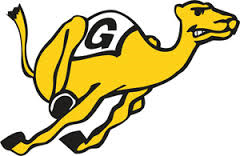