Duff McKagan will release a new solo album, Tenderness, on May 31. In addition to revealing the record’s track listing and cover artwork, McKagan also unveiled a new single, “Chip Away,” as well as U.S. tour dates.

“’Chip Away’ is somewhat of a rail against cable news and divisive agendas … all for the almighty dollar,” the Guns N’ Roses bassist said in a press release about the new track. “The song also highlights the fact that history repeats itself over and over, and that we will all get past this, together.”

You can see the album’s track listing below.

Fans can pre-order the Shooter Jennings-produced record at McKagan’s webstore, where a limited-edition deluxe set consisting of the album on CD and red-and-yellow starburst vinyl, a signed lithograph and a 40-page hardcover book featuring photos from the sessions and McKagan’s liner notes are also available.

All pre-orders come with immediate downloads of “Chip Away” and the previously released title track. Tenderness was recorded in Los Angeles between legs of Guns N’ Roses’ Not in This Lifetime tour; the songs reflect what McKagan saw while on the road during that stretch.

You can listen to “Chip Away” below.

“We’re becoming divided at a time when we need each other most,” McKagan said. “When huge industries get replaced because of modernization, it’s time to retrain and bolster up those who get swept aside. Homelessness and drug addiction are avoidable in this country if we come together and get private and public cogs turning together in a positive direction. We can at least try to tackle mental illness while we’re at it. But alas, we stump and lie, point fingers and divide. We’re way better than this. As a father, I must say and do something now because I love my girls and my wife, and I love my country, and I feel I must be strong and use my voice now, do it while I’m able or perhaps never get a chance ever again.”

McKagan will embark on a tour, backed by Jennings and his band, beginning May 30 in Philadelphia and ending June 16 in Seattle. You can check out the dates below, with full details available at his website. 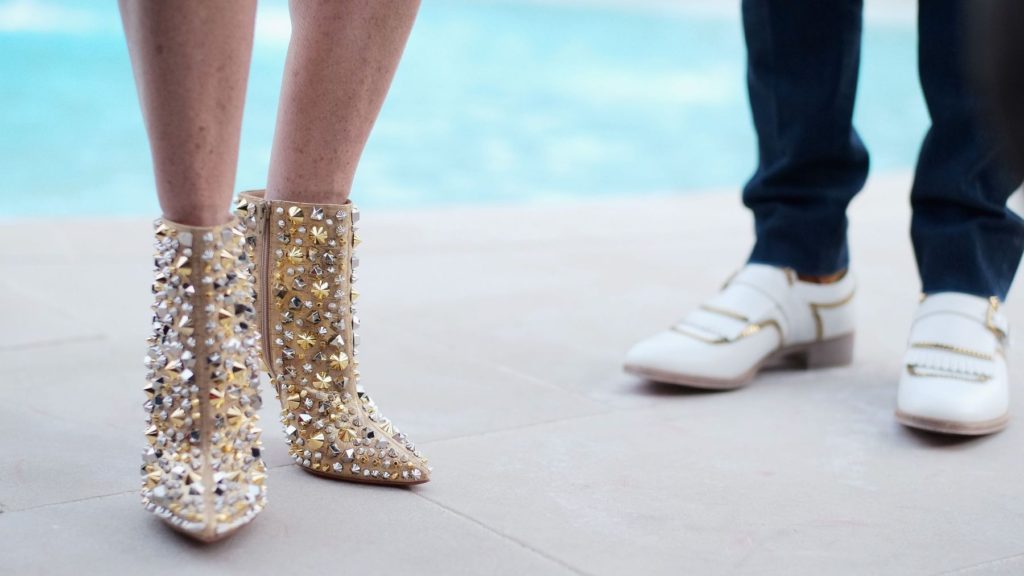 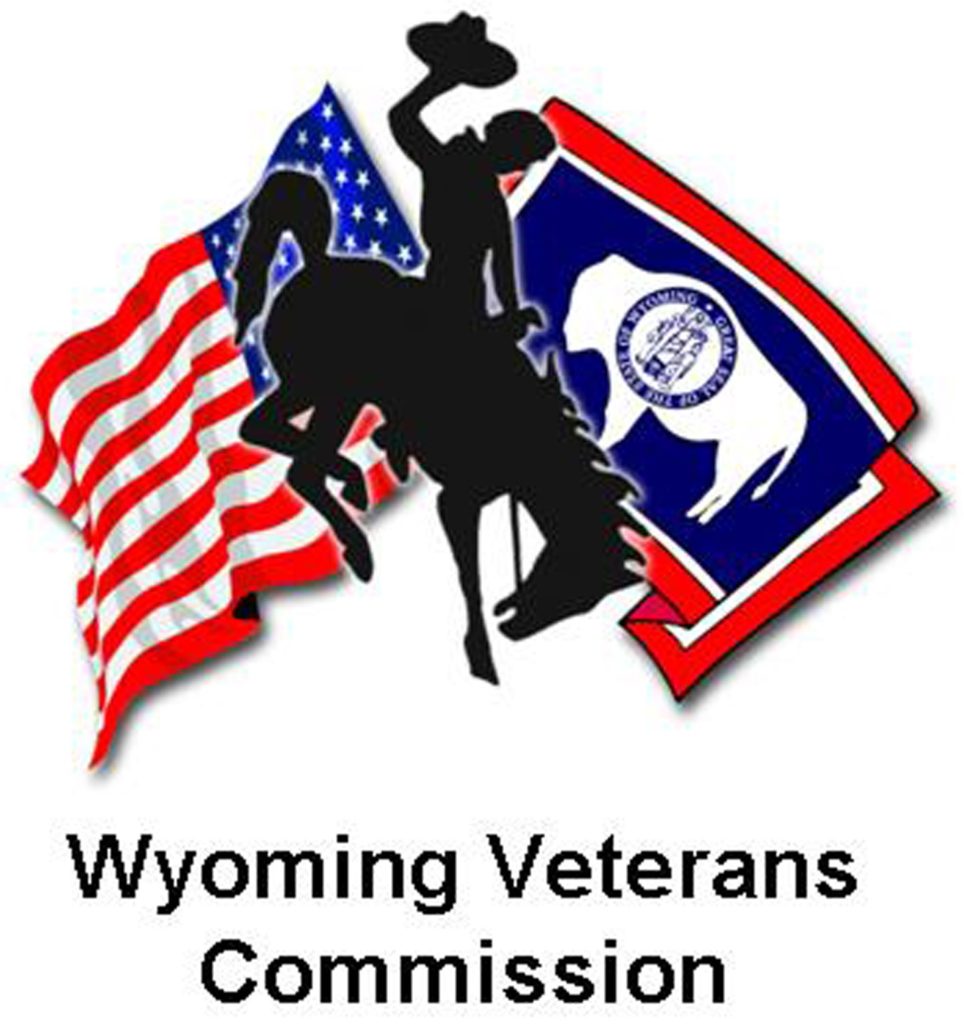