Before Tuesday (March 19), there were only five official love languages from the best-selling book: receiving gifts, quality time, words of affirmation, acts of service and physical touch.

Now there is another: Christian Louboutin.

Little Big Town’s Karen Fairchild and her husband Jimi Westbrook hosted Louboutin, the high-end shoe designer, to kick off his latest collection. And after the party, when Fairchild shared a few pictures, she thanked him for knowing her love language (and for the mixed-metal studded booties she was wearing).

Jennifer Nettles: “Thumb broken from hitting the ’like’ so hard.”

Cat Nail (wife of David Nail): “I’m hurting this morning but well worth the pain! Thank you for a night I won’t forget. And Jimmy probably will never let me down for what he heard come out of my classy mouth.”

Nashville-based celebs Martina McBride, Jesse James Decker, Kellie Pickler*, John Osborne, Brad Tursi, Kristin Cavallari, Jay Cutler and more were at Fairchild and Westbrook’s home to launch the highly anticipated Optical Illusions Spring/Summer 2019 collection at Nordstrom. It was Louboutin’s first visit to Nashville. He is, of course, the one behind the iconic red-soled shoes. (We are shook, because Fairchild’s booties aren’t even in stores yet. But you can almost steal her look with these.)

The Brummies, Fancy and Lucie Silvas all performed at the intimate gathering.

* Before Pickler could afford real Louboutins, she told reporters early in her career that she painted the bottom of her regular pumps with bright red nail polish.

WY50 from W. Lakeway Road south to Southern Drive to be widened to five lanes 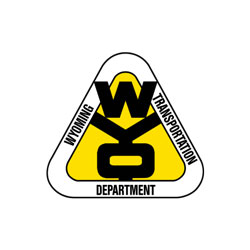 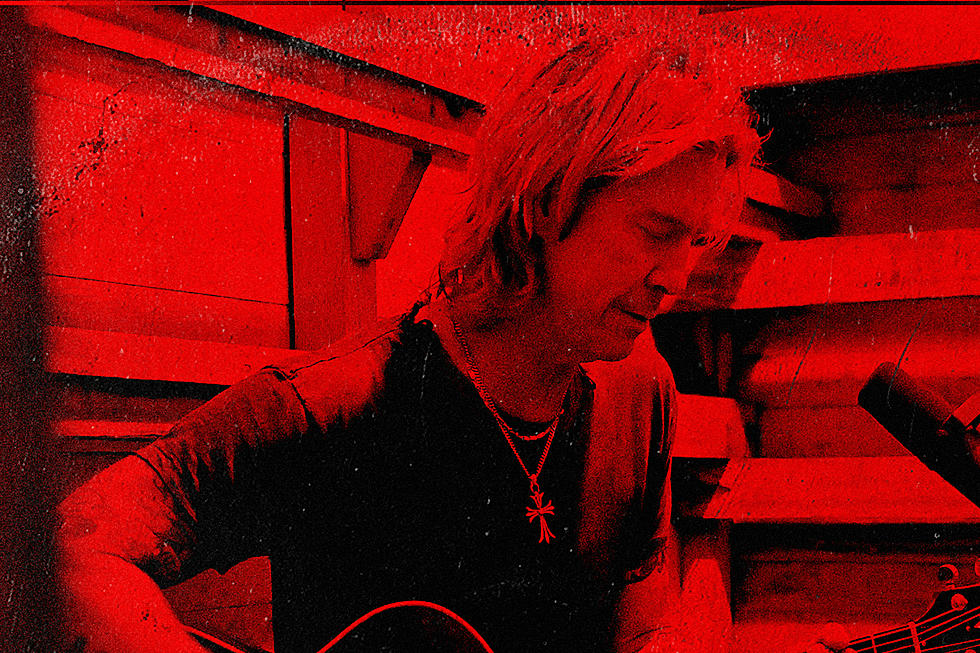