Have we misunderstood what Lil Pump is all about, really?

For better or worse, I was an early adopter of Lil Pump.

I don’t say this to brag or imply that I’m ahead of the curve when it comes to discovering artists that are up next. I was simply lucky (?) enough to find Pump on Twitter back in the fall of 2016. Somehow, through six-degrees-of-SoundCloud-separation, I ended up stumbling upon the teaser video for “Obama:”

You wouldn’t be blamed for not recognizing the pre-“Gucci Gang” Lil Pump appearing in the video. The only obvious tipoff is the sizable Gucci logo tattooed on his chest: there’s no face tats, no rainbow dreads, no septum piercing. Back then, he was just a kid uploading videos in what’s probably his room at his mom’s house. That’s exactly why, initially, it was hard for me to determine whether I was looking at a legitimate musical artist or just some dude putting on a persona for fun and gaining a small social media following in the process.

Legend has it Pump began rapping after Smokepurpp produced a track and asked him to freestyle over it, eventually turning it into his debut single, “Lil Pump.” Watching the music video again in 2019, I don’t think Pump ever planned to be as famous as he is— in hindsight, it’s even more evident that his music was first and foremost about having fun.

Pump’s mimicry of trap tropes in his self-titled single are so spot-on that it accomplishes what any successful piece of satire sets out to do: momentarily leave you unsure whether it’s self-serious or self-aware. With “Lil Pump,” Purpp and Pump took the most annoying and stupid elements of trap and synthesized them down into a grating two-minute video that’s mere existence leaves old heads quivering in their Timbs.

Flash forward to 2019 and Lil Pump is one of the biggest rappers in the world. His latest effort, Harverd Dropout, is largely about not going to school, ingesting copious amounts of drugs, and the joys of being a moron. It’s sometimes funny (and sometimes not), the production works to mask much of the spotty rapping, and Lil Wayne drops by for a show-stealing verse. It’s probably the only album you’ll ever hear that has a motif of “illiteracy.” That’s pretty much it. You’d be hard-pressed to find anything else of note to unpack here, but at the very least Harverd Dropout is fun—something that can’t be said about the latest offerings from “serious” rap heavyweights like Kanye West, Drake, The Carters (“APESHIT” aside), and Nas.

As obvious as it might seem to some that Lil Pump plays a character who was never meant to be a “serious” rapper (it should be blatant enough from the self-titled video when he proclaims that “since the third grade” he’s “been had commando” and struggles to hold up the correct amount of fingers to signify the number “three”), to many long-time rap fans, Lil Pump represents everything that’s wrong with contemporary hip-hop—so much so that he was specifically name-dropped by Eminem on his most recent studio album, Old Man Yells At Cloud. But getting mad or complaining about Pump with regard to the current state of hip-hop is akin to responding to a Trump tweet or commenting on a YouTube video: you’ve already lost by choosing to engage it in such a way in the first place. It’s not only misplaced anger, it underscores the specious divide between what’s considered “real” hip-hop and what’s not.

A better lens to view Pump through is that his fame is indicative of “style over substance,” a gnawing trend where an artist’s personality, social media prowess, and meme-ability matter more than their actual music. Even so, it would be more accurate to assert that Pump is a symptom of a broken system that makes artists like Bhad Bhabie and 6ix9ine famous, not a virus out to “ruin” rap at all costs. (It’s not like removing meme rappers from the hip-hop ecosystem is going to give Mach-Hommy more Spotify streams). And let’s face it— the vast majority of listeners are passive, not active. The people who currently find new music through curated Spotify playlists like Rap Caviar are the same people who would have found new music through curated playlists on the radio 20 years ago. Can we just admit “I Love It” is stupidly enjoyable and move on?

Pump’s music is and always has been purposefully and profoundly stupid, and that’s the entire point. Does he often devolve beyond satire and into tired tropes and misogyny for misogyny’s sake? Of course he does (what do you expect when you give a 17-year-old 8 million dollars and 10 million Instagram followers?), but you don’t write a line like “I take drugs like it’s vitamin C/I’m a millionaire but I don’t know how to read” without it being tongue-in-cheek.

As the gap between what constitutes an Onion article and a New York Times headline continues to wane, no one can really be blamed for misreading the blurred lines between real life and parody. Maybe America is in a phase of post-post-post-post-modernism. The fast food president created a snapshot of his own presidency when he served McDonald’s on literal silver platters at the White House. Mountain Dew Gamer Fuel™ now comes with a “tactile grip” and Brands are doing Epic Rap Battles of History as sponsored content. Parody is dead; the universe writes itself. Lil Pump is a teenager with a larger-than-life personality who started rapping with his friends for fun and got picked up by the corporate machine—and swept you up along with him. 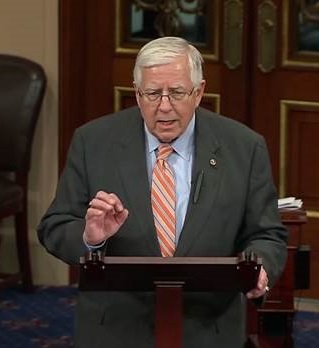 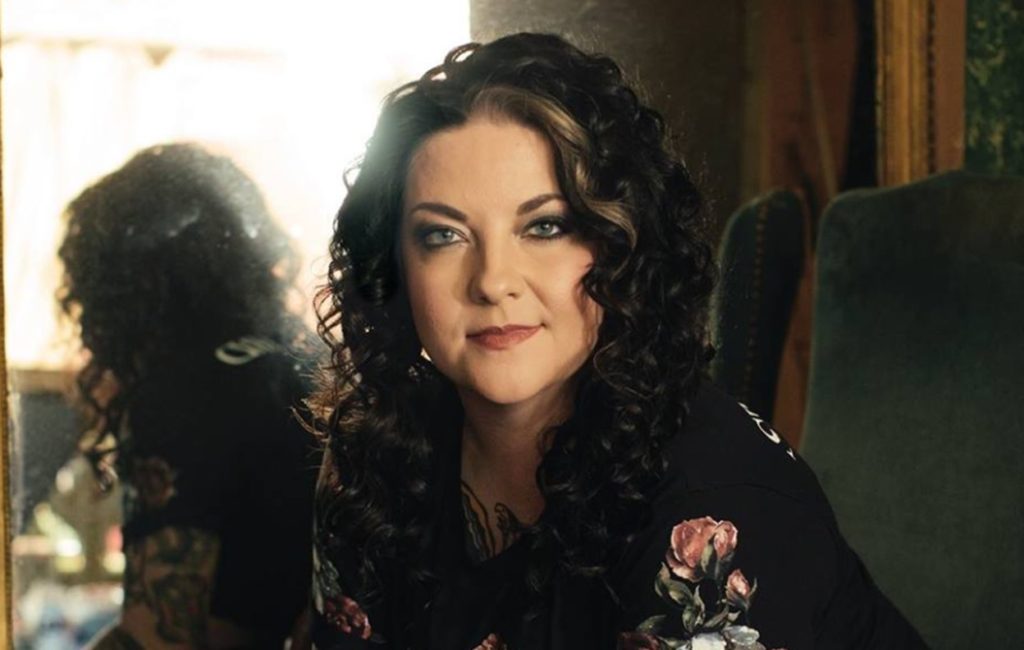