Paul Simon concluded his farewell tour in September with a concert close to the Queens neighborhood of New York where he grew up. But the singer-songwriter will return to the stage this summer when he closes the Outside Lands Festival at San Francisco’s Golden Gate Park on Aug. 11.

“I’m looking forward with great anticipation to playing at Golden Gate Park this summer,” Simon said in a press release, which noted he’ll be donating his proceeds from the show to a San Francisco-based environmental nonprofit organization to be named at a later date.

“This will be my first appearance there,” Simon said. “It’s an honor to join the long line of musicians who’ve given the park its sanctified musical heritage. I’m equally pleased to be playing in San Francisco with its well-deserved reputation for being in the forefront of environmental issues. I’m grateful for the opportunity to be of service to this vital cause.”

Simon’s return to the stage isn’t a case of him going back on his word. When he announced his farewell tour last year, he said on its conclusion that he “anticipate[d] doing the occasional performance in a (hopefully) acoustically pristine hall, and to donate those earnings to various philanthropic organizations, particularly those whose objective is to save the planet, ecologically.”

According to the press release, Outside Lands has had a longstanding commitment to environmental issues — from diverting the majority of the waste generated from landfills, getting rid of plastic straws, offering reusable drinks containers and having an area of the grounds dedicated to educating the public about sustainability. 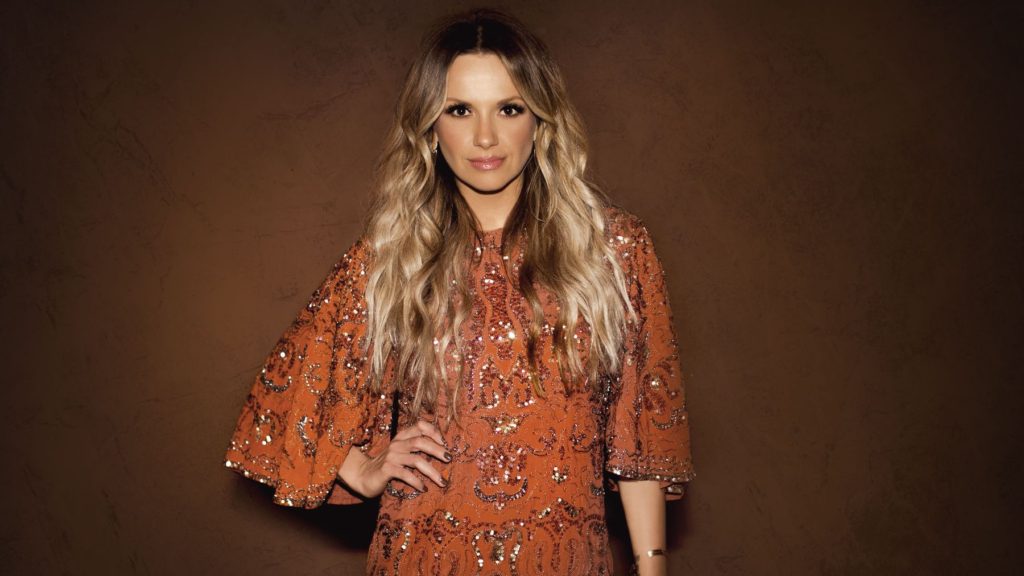