The University of Wyoming livestock judging team finished in the top four at each of its six contests this spring.

“It was a great finish to the season for the team,” said coach Caleb Boardman, in the Department of Animal Science. “To stay in the top four at every contest shows they are one of the top teams in the country.”

The team placed fourth out of 13 teams and 116 individuals at San Antonio. They also placed second in hogs, fourth in sheep, fourth in reasons, fifth in cattle and eighth in goats.

“San Antonio was very high-quality, but a very challenging contest,” Boardman said. “We had some great individual highlights and as a team talked better than we ever have in reasons.”

In Houston this last week, the team took third out of 28 universities. As a team they were first in placings, second in hogs, second in cattle, third in reasons and fifth in sheep/goats.

Individually there were 224 contestants.

Connelly placed tenth overall, sixth in placings and was second overall in the alternates division with a score that would have put her in the top 10 overall.

Despain was third in reasons, and Schumaker tied for 10th in reasons.

“UW is quickly becoming one of the premier programs across the country for students who want to competitively livestock judge,” Boardman said. 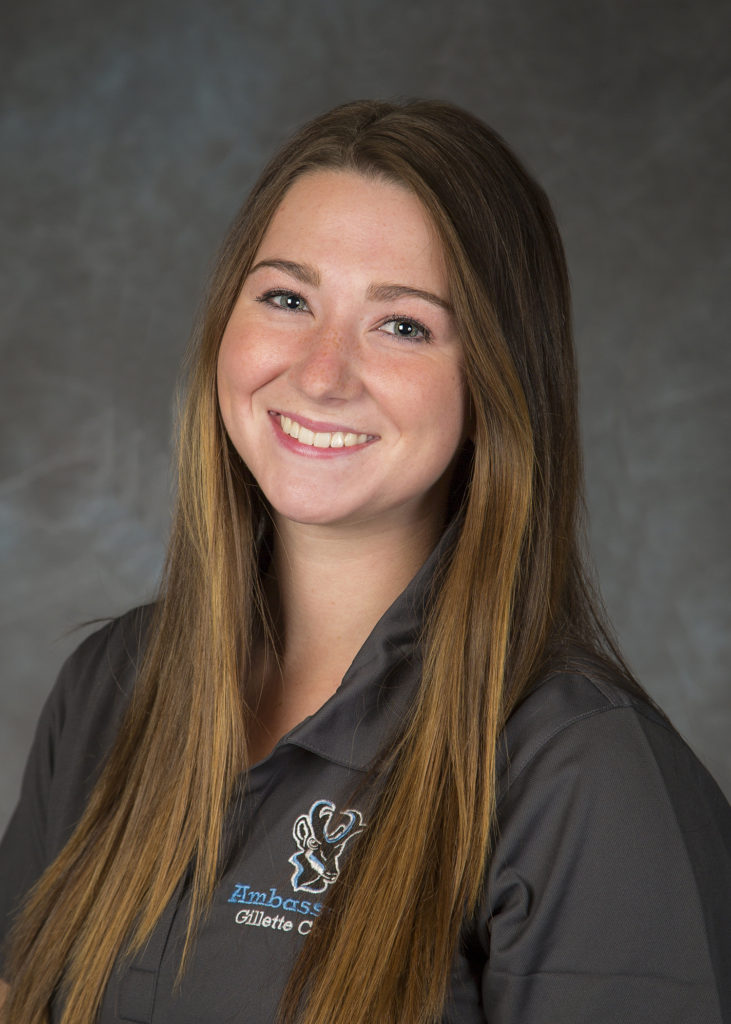 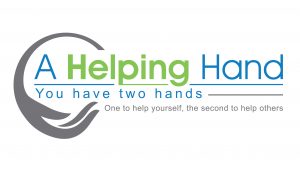