The Sheridan College Theater Department will present their spring play “Five Women Wearing the Same Dress” inside the Mars Black Box at the WYO Theater Thursday, April 11 through Saturday, April 13 at 7:30 p.m. with a matinee showing on Saturday at 2 p.m. Tickets are $15 for adults, $10 for seniors and military and $5 for students and can be purchased at the WYO Theater Box Office or at www.wyotheater.com.

From Alan Ball, the award-winning writer of “American Beauty” and the creator of the HBO series “Six Feet Under” and “True Blood”, “Five Women Wearing the Same Dress” is a dramatic comedy about bridesmaids. In the early ‘90s, a group of five distinct women have escaped the awkwardness of being a bridesmaid for the wedding of a seemingly perfect woman. Each of them has their own reason to seek refuge, and throughout the joint avoidance of the circumstances, they unlock buried pains and find solace in each other.

According to director Aaron Odom, interim theater faculty member at Sheridan College, while the play is a comedy, it also seamlessly weaves in difficult, challenging themes and women’s issues.

“The play is definitely a comedy, but it also allows students to practice handling sensitive and mature themes currently being explored in the professional theatrical landscape,” he said. “It also features strong female characters with a lot of depth to them, so students have had fun really getting to know their characters’ inner workings.”

This play features mature themes and may not be appropriate for all audiences; parental discretion is advised. 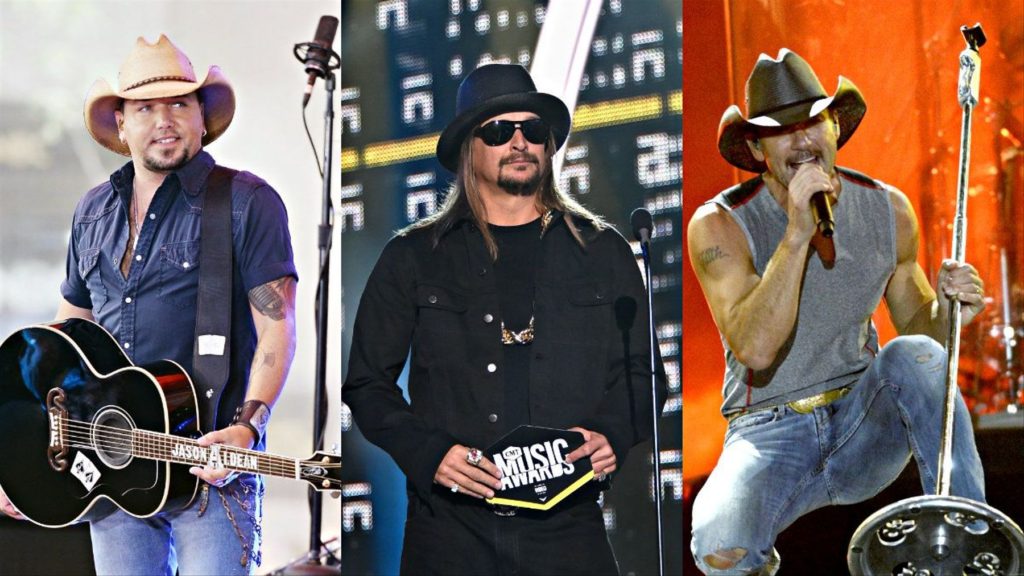