What makes Kacey Musgraves stand out among the rest is her unique gift of gab that’s so quintessentially Texan. Her quick wit and ability to turn a phrase come across in every song she writes.

Both were on full display in her press conference backstage at Sunday’s (April 7) 54th annual ACM Awards when a reporter asked whether she thought the success of her album, Golden Hour, gave her the confidence to “push buttons.”

“I feel like I’ve been pushing buttons since 1988,” she responded jokingly. “But I’ve never gratuitously pushed buttons. Pushing a button for the sake of pushing a button is empty to me.”

She added that the significance of her victorious night probably won’t hit her until for years to come. “I think when I’m an old lady someday with a rhinestone oxygen tank,” she said, “It’ll probably hit me.”

Musgraves is the ACM’s reigning female vocalist of the year, and this is her first win in the category. She also won album of the year as both artist and producer, for Golden Hour. Musgraves previously won the category in 2013 for Same Trailer Different Park.

On how Golden Hour defined her year … “I don’t think I have the depth of words to describe just how exciting and fun and memorable and meaningful this entire album process has been for me. This album is very personal to me, and it was born out of finding the love of my life … When I was making this record. I was envisioning a world way outside of country. But it was really important for me to not leave country music behind. I wanted to take it with me to new places. I love country music so much. It’s stitched in my roots, and I don’t want to ever get rid of it.

On how she stays focused on the execution of her career in a profession that’s eaten up with opinion … “If you do have a unique style or perspective to offer, you’re going to be told that it’s too different, or that it’s not going to work, or it doesn’t make sense. You know? That’s truthfully just the industry being lazy because … money does drive a lot of things in this industry and … sometimes the focus can be too much on … what is easy, like what has worked before.

“But that’s not how we got all of our icons that we know and love today. You know at one point they were pushing a lot of buttons, they were very inflammatory, and then they eventually created a new normal. So, it’s going to take labels and radio being more fearless in taking a creative chance on things that are worth being heard. And it pays off.”

On becoming the reigning female vocalist following icons like Dolly Parton and Loretta Lynn … “Two of my biggest influences would be Loretta Lynn and Dolly Patron; not just because of their remarkable appearances, but because of the substance that they infused into their songs. I don’t take that lightly that they paved the pathway for me. I grew up singing all of their songs. They’re ingrained in my brain. So yeah, I think that’s really important to me.”

On whether she thought Golden Hour would do as well as it has when she was recording it … “This album I think is more special to me and has resonated with more people because I had to start using the confidence to share more of my personal feelings on this record. I think in other albums, I was more focused on serving the world around me. And on this one I felt like I wanted to share a little bit more of me and how I feel.

“I was really inspired to make an album celebrating this really beautiful side of life that I feel can often get lost in the shuffle these days. With all that’s going on right now we, need music more than ever. So, this album was a little bit of a hiding place for me and a little bit of a bright spot reflecting on all the wonderful changes happening in my life. It’s really exciting that other people feel the same way and have shared it.” 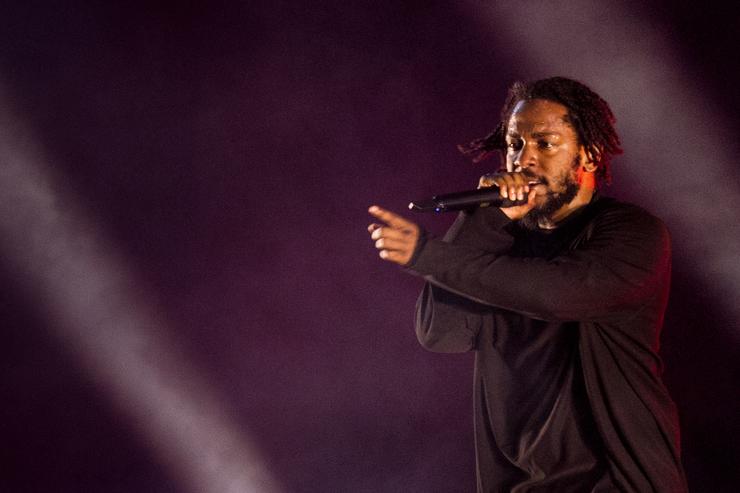 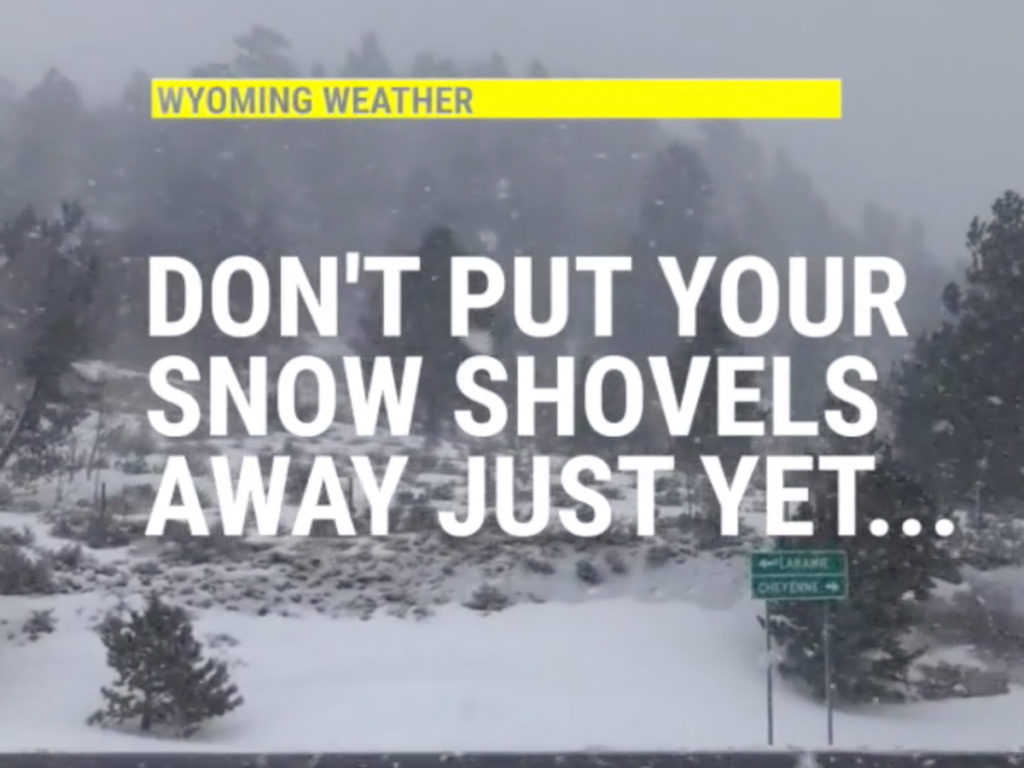