Tim McGraw Hits the Road for Songs for America

Blessedly, Tim McGraw will be doing the singing.

That’s how author Jon Meacham describes his upcoming book tour to share Songs of America: Patriotism, Protest, and the Music That Made a Nation with America.

Together, Meacham and McGraw filled the book — due out June 11 — with all the influences that have shaped our country. Music, obviously, is a big part of that. Meacham does the chronicling of the stories behind the most impactful songs, and McGraw does the reflecting on them from his perspective as an artist.

The book will take readers from battle hymns of the revolution and wartime songs to songs about the Great Depression, the civil rights movement and more modern songs that define today’s generation of Americans.

Some of the songs included in the book:

“My Country, ’Tis of Thee”
“God Bless America”
“Over There”
“We Shall Overcome”
“Blowin’ in the Wind”
“The Star-Spangled Banner”
“Born in the U.S.A.”

Hopefully, the book will also look into the list of McGraw’s most patriotic and all-American songs he’s recorded since he released his self-titled debut album exactly 26 years ago this week.

Meacham, a Nashville neighbor of the McGraws, is a Pulitzer Prize winner and New York Times bestselling presidential historian and journalist. He and McGraw will be hitting these seven cities on their book tour (with tickets available here): 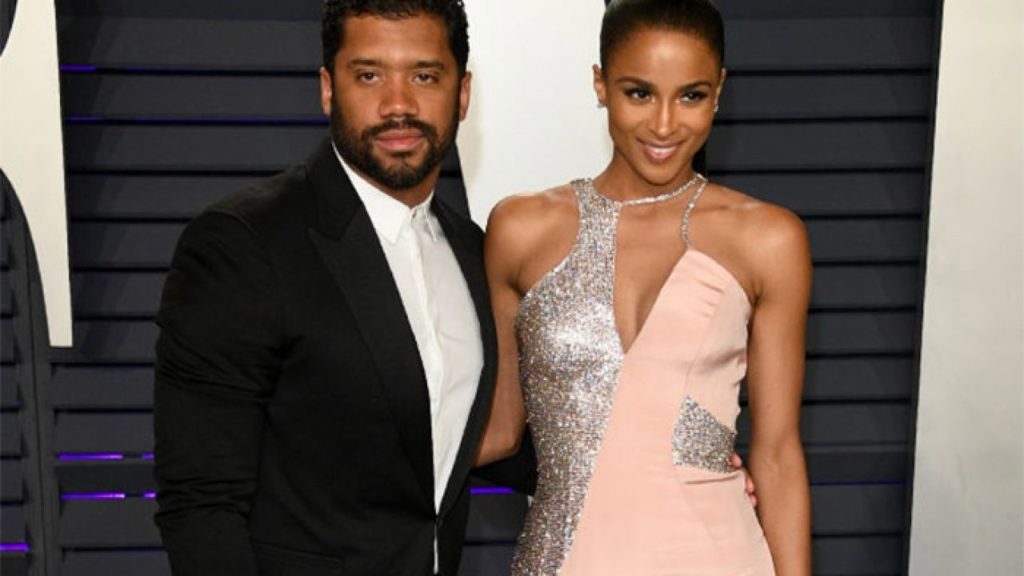