Rihanna is effortlessly slaying on this new Vogue Australia feature.

Sorry fans, but we still can’t tell you whether or not Rihanna is releasing a new album. Yet, we can appreciate the Bajan singer’s successful attempts at conquering the world of beauty and fashion in the meantime. Despite a lack of musical output, the songstress remains firm on serving beauty looks. As such, we can report on the release of a new, upcoming magazine issue which features no other than the Fenty Beauty queen, herself.

The 30-year old diva announced earlier this month that she would be strutting her lovely facial features on the cover of Harper’s Bazaar May issue. Well, the mastermind behind Fenty Beautyand Savage X Fenty is set on slaying with more fresh looks through her new Vogue Australia piece.

Through the images Rihanna shared via her Instagram account, we can see how she effortlessly beautifies the pages of Vogue while dressed in an array of buttoned-up looks. In the few shared shots, the vocalist is seen rocking straight-back cornrows and vibrant-colored heels. Each photo reveals a versatile and yet classy attire while teasing onlookers with the singer’s curves and legs—#HiRihanna. The feature is officially scheduled to hit the shelves on April 29th. 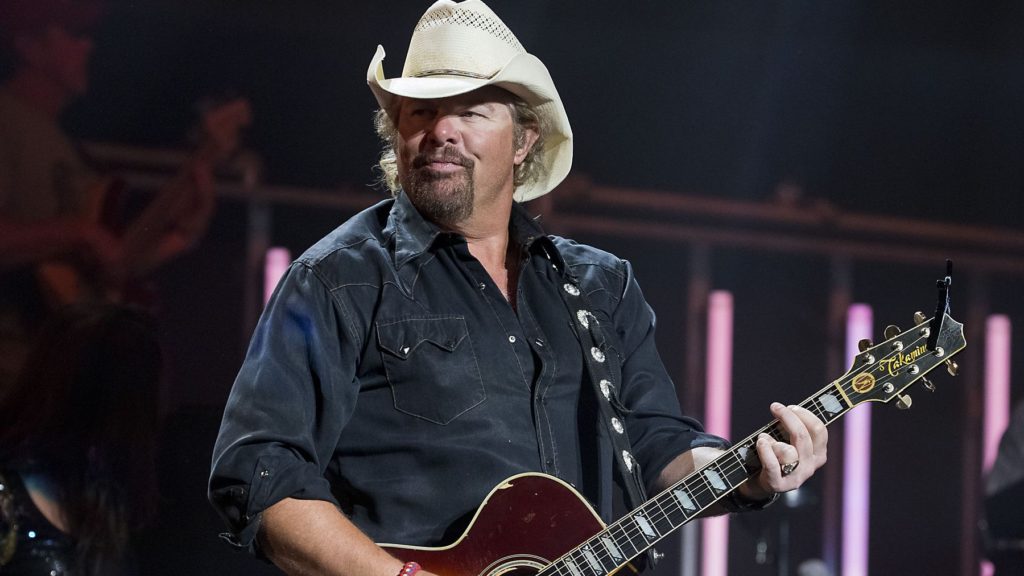