“I don’t think anyone would ever understand how hard it is to be a Black mother.”

Justin Combs recently admitted that his father is “still healing” after the unexpected passing of his former partner Kim Porter. While Diddy and his children posed for ESSENCE magazine’s May issue, as an ode to Kim, another tidbit of the feature has been released that hears Diddy in an emotional state, discussing the woman he misses most.

“Anybody that’s lost a mother or lost a soulmate it takes time. It takes time. They say time heals all wounds when it comes to mothers…I don’t think that’s the case,” Diddy told his good friend Dream Hampton on the Yes Girl podcast. “I don’t think anyone would ever understand how hard it is to be a Black mother.”

Diddy’s tearful explanation of his feelings was something he wasn’t so sure about sharing with his fans, but decided it was the right thing to do for the “potential impact on culture—and anyone who has gone through or is experiencing a similar situation—weighed more heavily than his personal fears. So, he ultimately agreed in sharing it.”

“God sent her for me to teach me something,” he told Hampton. “There’s levels and dimensions to love, and especially love between a man and woman. There’s this place that almost goes beyond friendship. It’s where two people actually feel like a level of responsibility to love this person forever; and a total trust.” 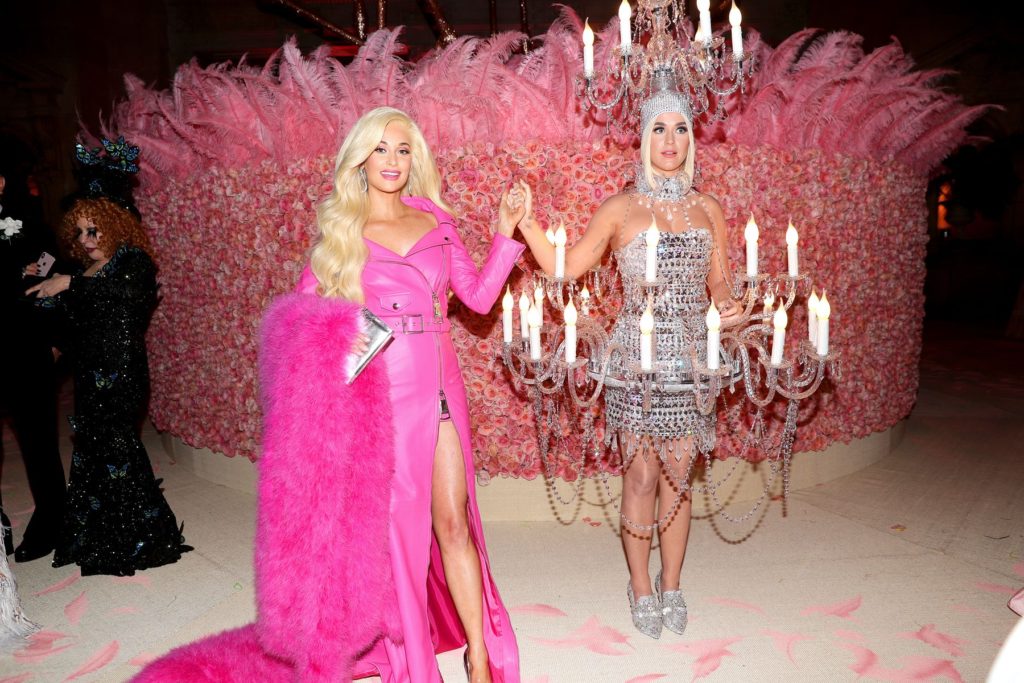