This summer marks the five-year anniversary of Kacey Musgraves and Katy Perry’s legendary CMT Crossroads, and it looks like they totally celebrated early at Monday night’s (May 6) Met Gala.

The Met Gala is themed every year, and the 2019 theme was “camp.” But it was not the kind of camp in the great outdoors you’re thinking. Camp can mean a deliberately exaggerated and theatrical behavior or style, and the red-carpet fashions at last night’s event legitimately fit the bill.

Musgraves was virtually unrecognizable as a life-size Moschino Barbie with a matching pink hairdryer purse and flowing blond locks that would make real Barbie all shades of jealous. And we’re still trying to figure out how Perry managed to sit down for dinner in her chandelier dress.

Perry has been a longtime fan of Musgraves and the two toured together on Perry’s Prismatic tour in 2014.

Here are our favorite frames of Musgraves’ Met Gala look. 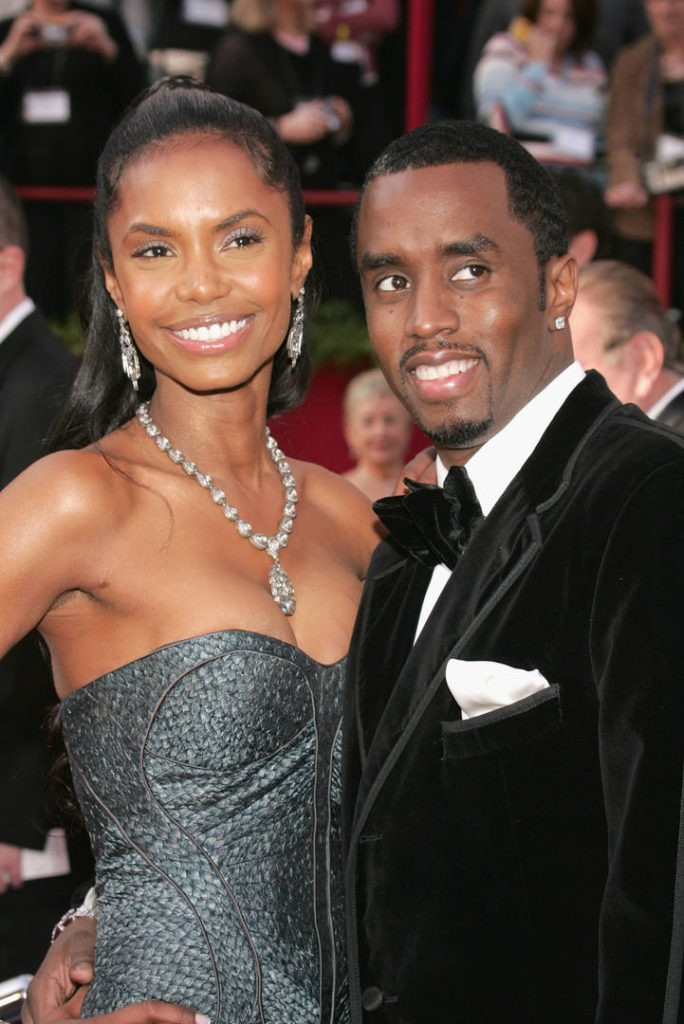 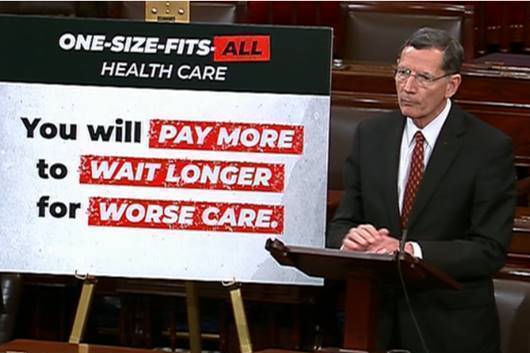