Kansas have announced a special show at the Beacon Theatre in New York on Dec. 14 that will find the group, for the first time, performing its classic albums Leftoverture and Point of Know Return back to back for one night only.

“The Beacon, as I think any of my peers will tell you, that’s a very special show,” drummer Phil Ehart, a founding member of the group, tells UCR. “We’ve all played there, but we’ve played there at different times or with other bands. Going in with Kansas by ourselves and doing Leftoverture and Point of Know Return in their entirety back to back is kind of throwing the dice. It really is. Nothing’s ever guaranteed. But we knew when the offer came to do the show that we had to make it special.”

After opening with an acoustic set of fan favorites from other albums in the Kansas catalog, the group will launch into performing the two classic ’70s albums. “It’s going to run a couple of hours,” Ehart says. “So it’s going to be a lengthy show.” Tickets for the concert go on sale Friday. You can find ticket information and VIP packages at the band’s website.

Kansas first began playing the Leftoverture album in its entirety in the fall of 2016, not long after they released The Prelude Implicit, their first studio album in more than 15 years. At the time, what was planned to be about a dozen shows in selected markets quickly swelled to more than 80 dates. They followed those shows with a lengthy trek celebrating the 40th anniversary of Point of Know Return, playing that album in full.

Ehart says that performing both albums over the past few years added some new perspective. “I guess one thing that we had forgotten about, and our fans reminded us, is how big those albums were and how popular those albums were,” he says. “We never take ‘em for granted, but when you just kind of pick three or four songs off of each album and play those over and over and over again, over the years, you kind of forget about the rest of the songs that were on there and really, how much impact both of those albums had on the band, as well as our fans at that particular time. Those two albums really shot us into a headlining situation we hadn’t experienced before.”

More than 40 years on, band members, both past and present, have demonstrated an uncanny ability to navigate the complexities of the music on Leftoverture and Point of Know Return. Ehart admits the material presents challenges.

“There were a lot of songs that were chores, believe me. That was the kind of band that we were,” Ehart laughs. “We had some long songs and some shorter songs and some songs in between. The songs on Point of Know Return, they’re daunting at times. But to work them up was even more daunting, because it was just kind of, Okay, how is this going to go together and how are we going to do this?”

A track like “The Spider,” from Point, was an “oddity,” he says now. “Because it’s just so upside down time signature-wise and drum beats and everything,” he explains. “But once it all worked itself out, it makes sense and it makes sense now. All of the songs were all kinds of head-scratchers, trying to figure out what they meant and what the lyrics were about and who it was about and what this meant or what this meant and why are we dust in the wind?”

The two albums delivered a huge dosage of much-needed success at a time when label head Don Kirshner had been warning the band that if things didn’t change, it would be dropped. Monster hits like “Carry on Wayward Son,” a late entry during the Leftoverture songwriting process, and “Dust in the Wind,” alongside future fan favorites like “Point of Know Return,” “Portrait (He Knew),” “The Wall,” “Magnum Opus” and others, helped to secure the band’s future. Both albums have sold a combined total of more than 12 million copies.

The group will be on tour this summer with a steady schedule of shows. But first they’ll enter the studio next month to start recording the follow-up to The Prelude Implicit.

“The material is fantastic and we’re very excited about it — we’re much more of a band this time,” Ehart says. The group’s lineup now includes singer and keyboardist Ronnie Platt, who joined in 2014, and guitarist Zak Rizvi. Both made their recorded debut with Kansas on The Prelude Implicit. Also on board areoriginal founding guitarist Richard Williams, bassist and singer Billy Greer, violinist and guitarist David Ragsdale and keyboardist Tom Brislin, who joined in 2018.

“Before, we were just kind of getting together and [asking], ‘Can we even sound like Kansas’?” Ehart recalls. “‘What is it going to sound like?’ We were very happy with the last album and we think that this one will even be better.”

Ehart says he’ll oversee the sessions, sharing the production duties with Williams and Rizvi, who’s been writing the majority of the material, along with contributions from the rest of the band. “We’ve got at least a couple of epic tracks, and in a way, they’re all pretty epic, listening to what has been written so far,” he says. “So, not letting the cat out of the bag, there’s definitely some longer, more epic tracks coming.”

He says after some dates in July, the band will head back into the studio in August to complete work on the LP. “It won’t come out for another year, once it’s done,” he notes. “Because we still have to mix it and everything. We’ll probably be done near the end of this year and then it will come out in 2020, probably in the summertime of 2020.”

All this activity may open the door to Kansas performing other albums in full in the future. “We don’t know what yet, but it seems to be a good idea,” Ehart explains.

“It needs to make sense. You don’t want the albums to be too obscure, Because after the next couple of albums, it gets a little obscure as to sales and people being aware of which album is which. These two albums were both our biggest albums ever, other than our best-of album. Our best-of album has sold just as much as these albums have. So maybe that’s a possibility: The Best of Kansas in its entirety. I don’t know. We’ll see. That’s been knocked around. As I’ve said before, it’s a good problem to have.” 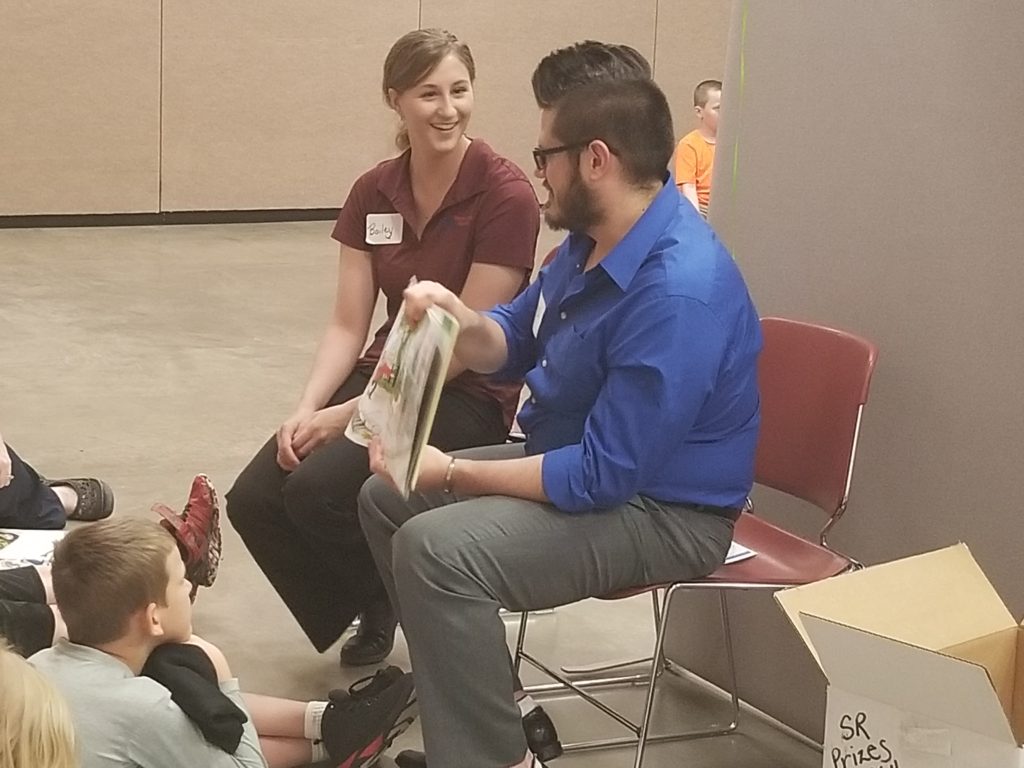 Put Yourself in Kacey Musgraves’ Shoeys 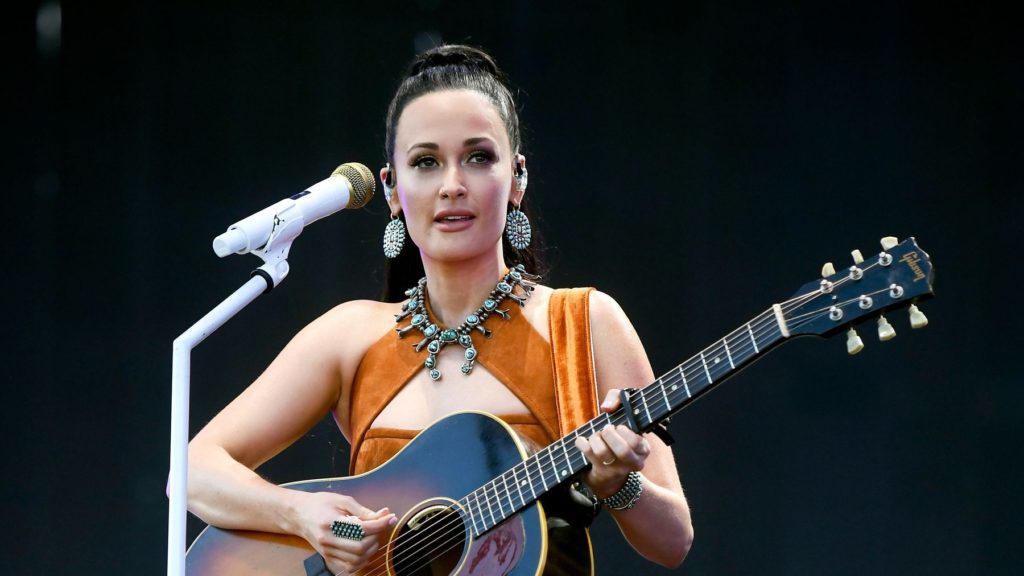