Those were the ones Little Big Town told me were their favorite country videos that were not their own. So two votes for Twain, and two for Cash. And that, Schlapman said, was the secret to the band’s long-running success: All four think alike.

And that, I think, explains why hosting the CMT Music Awards comes so naturally to the group, and why they were asked back for a second year after hosting for the first time in 2018.

“It feels amazing. We didn’t get fired and we got asked back,” Fairchild said when I caught up with the band in California on Wednesday night (May 15). They were in Napa for the Live in the Vineyard Goes Country concert series. “I remember last year, we were really nervous, but then it was so much fun. And then it was over,” Schlapman added.

The beloved country band has a long list of nominations and some very big wins at the CMT Music Awards over the years, since their first one in 2006, when “Boondocks” was nominated for group video of the year. And now they’re going in to their hosting gig with two nominations: one for group video of the year for “Summer Fever” and one for the CMT performance of the year for “I Can’t Make You Love Me/Help Me Make It Through the Night” with Gladys Knight at the 2018 CMT Artists of the Year event.

And about those 13 years in between? They’ve been full of progress, hard work, good instincts and an artistic take on life and love.

CMT.com: While most artists say that winning isn’t everything, it is cool to go back and see who the big winners were the first few times you were at the CMT Music Awards, like Gretchen Wilson, Dierks Bentley, Carrie Underwood, and Taylor Swift. Those peers of yours had some very varied journeys to where they all are now, all these years later.

Fairchild: I think that’s because we all do take like different paths. Maybe it has to do with the team around you and the timing and the songs and your instincts. That helps you maneuver to the next path, and you never know. We’re so lucky and so blessed. And you just have to keep working hard. As we always tell young artists, “Just work, work, work, work.”

You probably see so many young artists just starting out in Nashville. They don’t all sound the same, and they certainly don’t sound like one another. Right?

Sweet: Right. And because people’s tastes are constantly changing, we get to see how the genre’s evolving and growing. That is really exciting for us. We like to see it grow and change and become more than it ever has been.

When you think about the path from your first huge hit “Boondocks” to your brand new release of “The Daughters,” does it feel like your videos have stayed in your lane? Or has it been an ever-changing evolution?

Westbrook: We think that that’s progress. You are just taking steps forward, and you try to continue to take steps forward, not backwards. You never want to get stuck in a certain situation.

So back in 2005, I’m sure you had ideas for what you wanted the “Boondocks” video to look like. But then fast forward to now with this “The Daughters” video. How do you decide how you’re going to bring a song to life? Do you leave that up to a director, or are you guys more collaborative?

Fairchild: We do leave it up to the director, but we also painstakingly go over every detail of the way it could be interpreted. What’s important? And how do we communicate the heart of the song, the spirit and the dance? If you really think about daughters, and you look at little girls and you watch them grow, the way they can express themselves in dance they seem to be really connected to that.

Sweet: And you’re continuing that evolution of following your heart with that message, and staying true to that dance mode that seems to drive the whole thing.

Let’s go back to that earlier conversation about your favorite country videos. Why Cash, and why a Nine Inch Nails song that Cash covered in 2002?

Westbrook: Because that’s such a moment in time that captured where Johnny was.

Sweet: That whole Johnny Cash record — and that video especially — was so powerful that it really impacted the whole culture.

Tickets to the 2019 event happening live on June 5 at 8 p.m. ET with hosts Little Big Townat Nashville’s Bridgestone Arena are on sale through Ticketmaster. VIP packages are available through CID Entertainment.

Voting to determine the winners in each category is underway at CMT.com through 11:59 p.m. ET on June 4. The top five video of the year finalists will be announced the morning of the show, and fans will be able to vote for their favorites in the category all day and throughout the special at CMT.com and via Twitter. 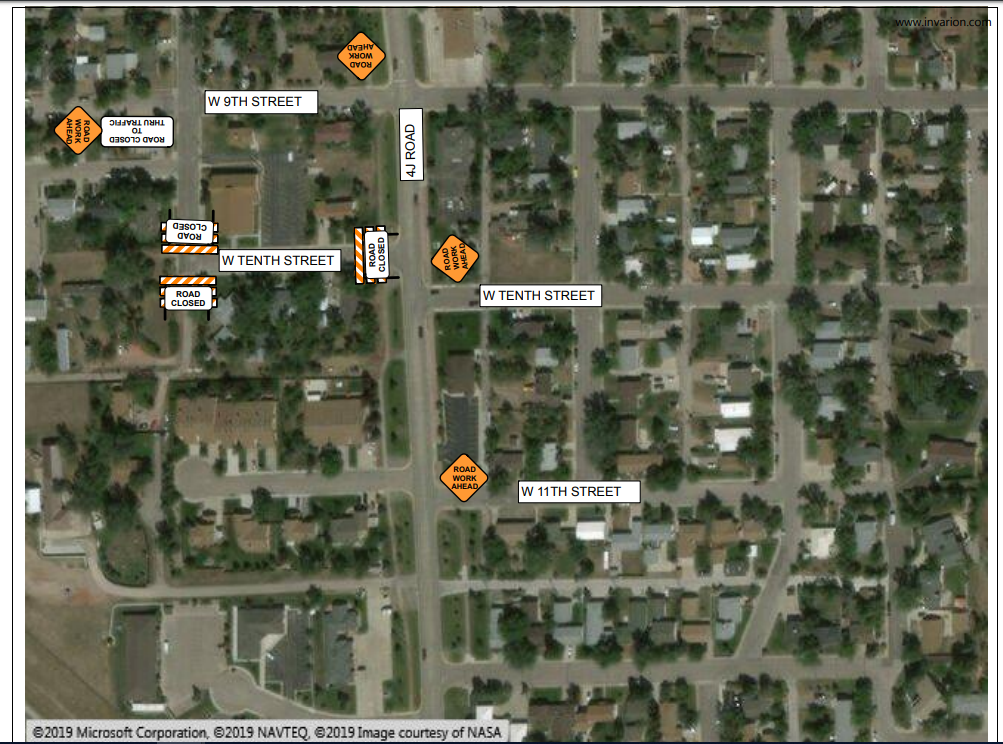 ELTON JOHN ADDS HIS OWN RAVE TO FIRST REVIEWS FOR ‘ROCKETMAN’ 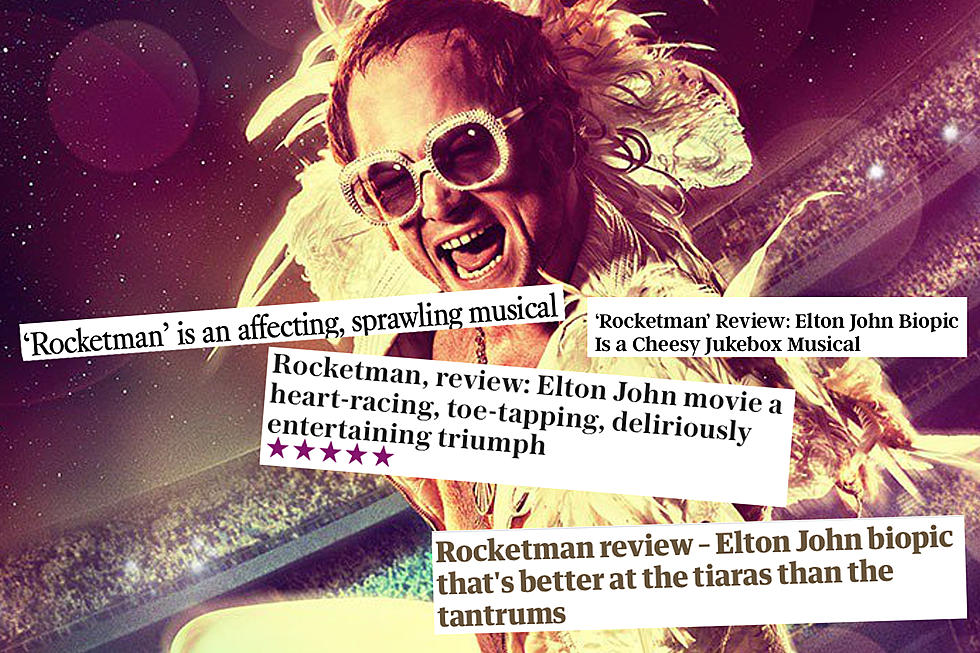