Rocketman blasted into movie theaters this past weekend, earning an estimated $25 million in the U.S., good enough for a third-place finish at the box office.

According to Variety, the movie finished behind Godzilla: King of the Monsters, which took in $49 million, and second-place Aladdin with $42.3 million. Rocketmanalso fared well internationally, taking in $19.2 million in 40 markets. Coupled with last week’s U.K. release, it’s taken in $56 million total so far, surpassing its $40 million budget

Movie industry insiders had predicted the Elton John biopic would make around $20 million in its opening weekend, roughly half of the reported production budget. Rocketman faced stiff competition in theaters as major movies Godzilla: King of the Monsters and Ma also debuted this weekend, with Disney’s live-action Aladdincontinuing an impressive run in its second week of release.

The box-office numbers for Rocketman pale in comparison to Bohemian Rhapsody, 2018’s juggernaut Queen biopic. That film took home a whopping $50 million in its opening weekend, exceeding expectations en route to massive worldwide success. While many naturally compare the two films, Rocketman was never expected to meet Rhapsody’s lofty totals. An R-rating was one of several factors contributing to more tempered expectations around the John musical, despite favorable reviews and positive word of mouth.

As Kyle Davies of Paramount told Variety, another difference between the box-office returns of Bohemian Rhapsody and Rocketman was when the two movies were released. “For us, the advantage of going in the summer was counter-programming,” he said. “It’s an R-rated movie for adults. I think that will be our advantage. In the summer, you need to be this event franchise that everyone knows about, and if you’re not that, you better be good and original, and I think that’s what Rocketman is.”

Rocketman was released in the U.K. on May 24 and earned $8.6 million during its opening weekend there. In addition to its U.S. debut, the film reached an additional 39 international markets this past weekend, including Australia, Italy and France.

The movie gives a fantastical account of the John’s life, from his small-town childhood to his rise as one of music’s biggest icons. The film stars Taron Egerton alongside Jamie Bell, Richard Madden and Bryce Dallas Howard. 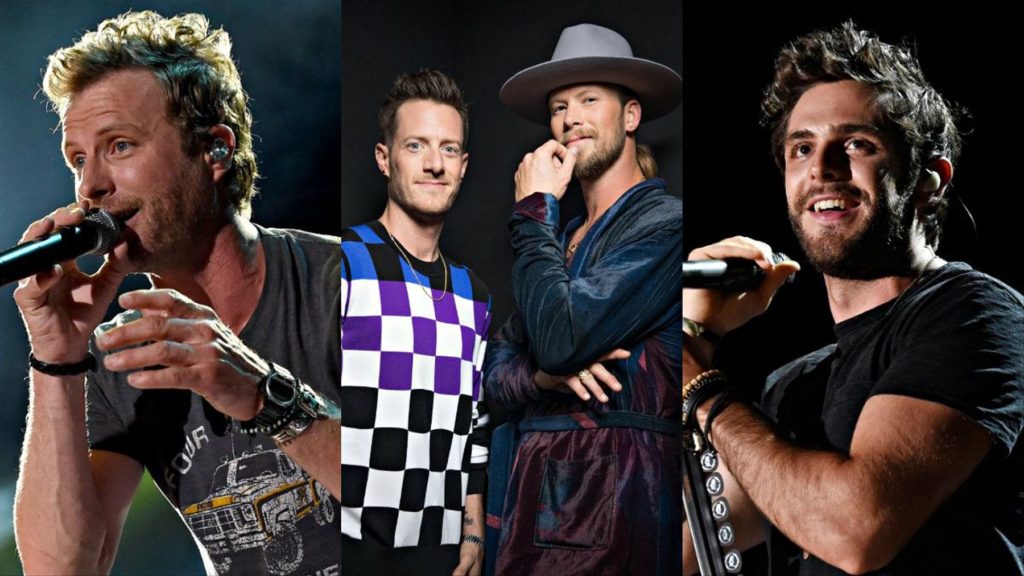