Bow Wow hasn’t exactly had the best luck with women in the last few years. He got close to Kiyomi Leslie but we all know how that ended. The two are no longer on speaking terms and Bow is trying to find the right woman for him to settle down with. Having grown up in the entertainment industry, he knows to watch out for potential crazy types but still, he seems to have landed himself in the lap of a window-smashing woman.

The rapper posted a picture today of his Mercedes-Benz G-Wagon but he only showed one part of the whip: the smashed windows. That’s right; somebody took a baseball bat (or another blunt object) and absolutely shattered the windows on Bow Wow’s car. His reaction was far more reserved than you would gather. The man, who previously broke down on the set of his reality show, was understandably pissed about his windows but he brushed it off with some humor.

“Really? So this what you do? you pull up to my place of business and bust the windows out the g wagon? While I’m working? Really…? Come on girl…” wrote the artist on Instagram. He continued with a few hashtags, writing, “#imblamingjazminesullivan ?? #thesewomenoutcheaCRAZY #growup.”

Given his history of faking out the public, some people in the comments are trolling Bow Wow, saying that he’s going to have a hefty bill to pay the rental company. Who do you think is the culprit? 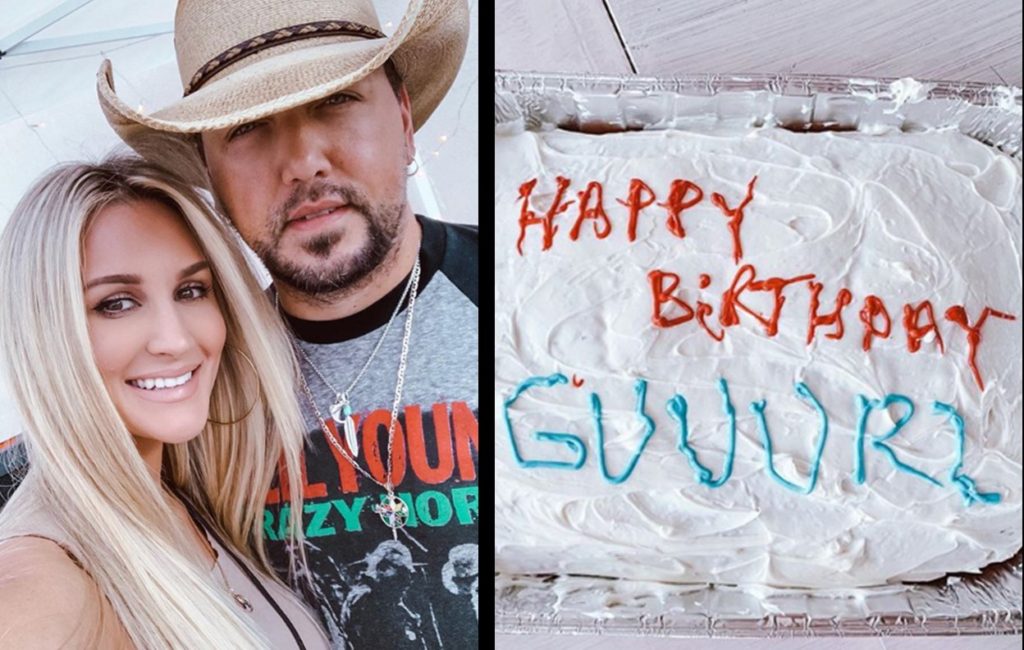