THE DOORS ANNOUNCE ‘THE SOFT PARADE’ DELUXE EDITION FOR 50TH

A Deluxe Edition of the Doors‘ fourth album, The Soft Parade, will include two CDs of bonus material to mark the record’s 50th anniversary.

The first disc of the three-CD collection includes a remastered version of the album by Bruce Botnick along with “Who Scared You,” the B-side to the “Wishful Sinful” single.

The last disc includes four studio outtakes, including an hour-long “Rock Is Dead” jam that makes its official debut in its entirety here. You can see the track listing below.

You can listen to the Manzarek-fronted early version of “Roadhouse Blues” below. The Deluxe Edition is now available as a pre-order on the Doors’ website, including a version that comes with a hand-numbered lithograph of the record’s original gatefold artwork that’s limited to 500 copies. 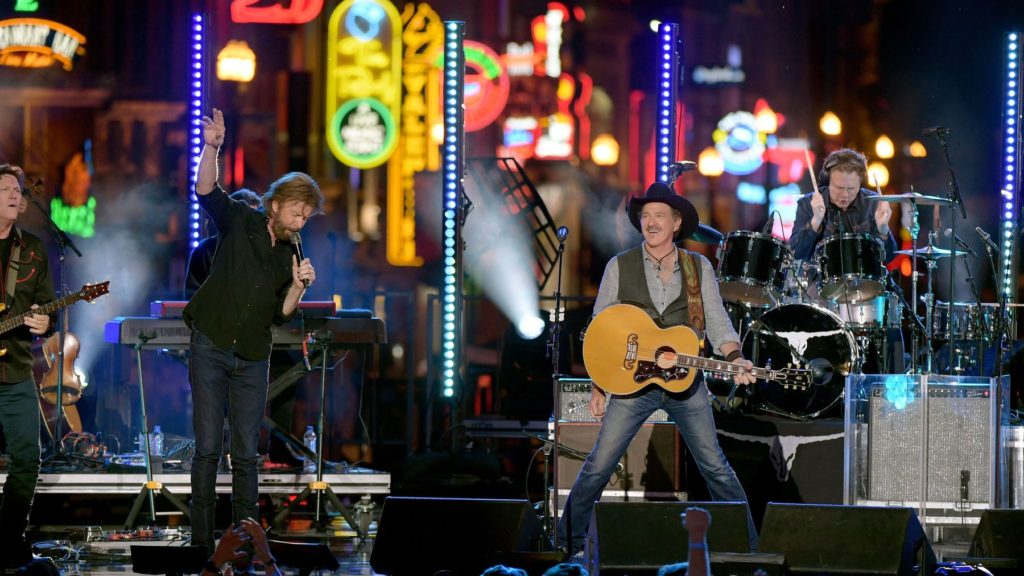