Martina McBride’s “Independence Day” Is Burned into Our Memory

Martina McBride may be second only to Thomas Jefferson in being identified with the word “independence.” For Jefferson, it was the Declaration of Independence; for McBride, who turns 53 today (July 29), it was the emotionally explosive song and music video, “Independence Day.” In both instances, the underlying message was “stand up to your oppressor.”

Twenty-five years ago this summer, McBride’s anthem smoldered on the country charts and established her as an artist with something to say.

Although endowed with a soaring voice, the diminutive McBride’s chief claim to fame until she recorded “Independence Day” was having been a T-shirt seller for Garth Brooks. Signed to RCA Records, she charted her first single, “The Time Has Come,” in 1992. It peaked at No. 23, while the two follow-ups died in the low 40s.

Then came “Independence Day.” Written by future Nashville Songwriters Hall of Fame member Gretchen Peters, it told, through the eyes of a child, the story of an abused wife and mother who burns down her house to kill her abusive husband. (Since the lyrics don’t make it clear, it’s still debated whether or not the wife died in the fire too. The lyrics say the child was sent to “the county home,” but was it because she’s an orphan or because her mother’s in jail for the crime?)

As dramatic as the song was, it topped out at a modest — and disappointing — No. 12. Still, after all these years, it’s the Martina McBride song that everyone who’s ever heard of her knows. It’s to her what “The Gambler” is to Kenny Rogers or “Stand by Your Man” was to Tammy Wynette.

What propelled “Independence Day” to the forefront of public consciousness was a remarkable music video, a Felliniesque torrent of black and white footage of the beatings, the bruises, the broken glass, the burning house, an Independence Day parade, clowns pummeling each other and the increasingly haunted face of the child through whose eyes we see the cascading horrors.

The production was so forceful that “Independence Day” won both the CMA song and video of the year prizes in 1995. It also made McBride a de facto advocate for women’s causes and sparked a series of “independent women” singles over the years, among them “Phones Are Ringin’ All Over Town,” “Swingin’ Doors,” “Cry on the Shoulder of the Road,” “A Broken Wing,” “Wrong Again,” “It’s My Time,” “When God Fearin’ Women Get the Blues,” “This One’s for the Girls” and “Wrong Baby Wrong.”

In spite of her diminished presence on radio, McBride continues to record and tour — and “Independence Day” persists as the crowd rouser. She will accept the ACM Cliffie Stone Icon Award in August in recognition of her career achievements. 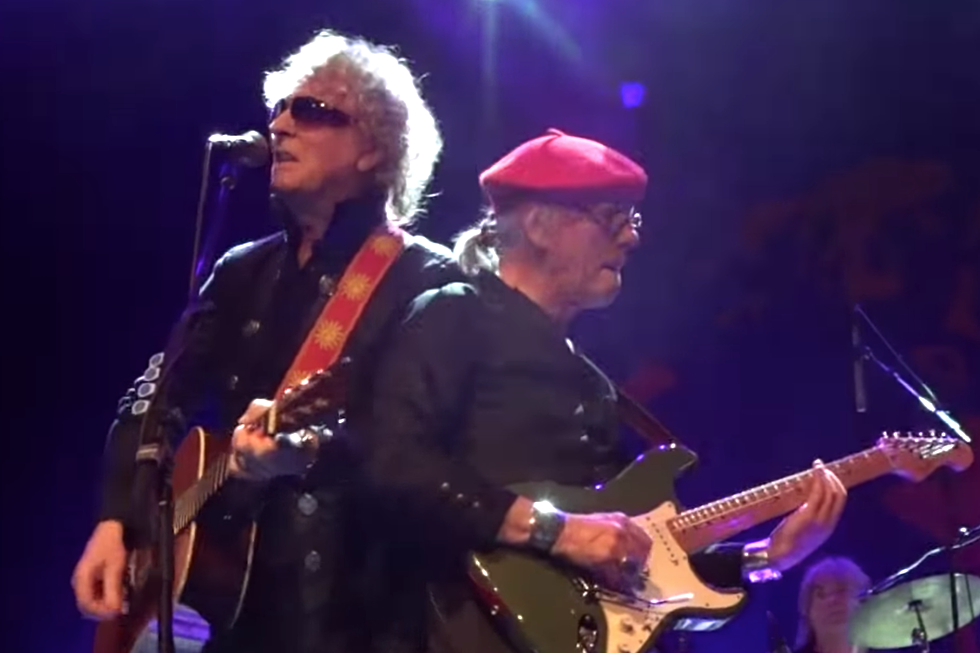 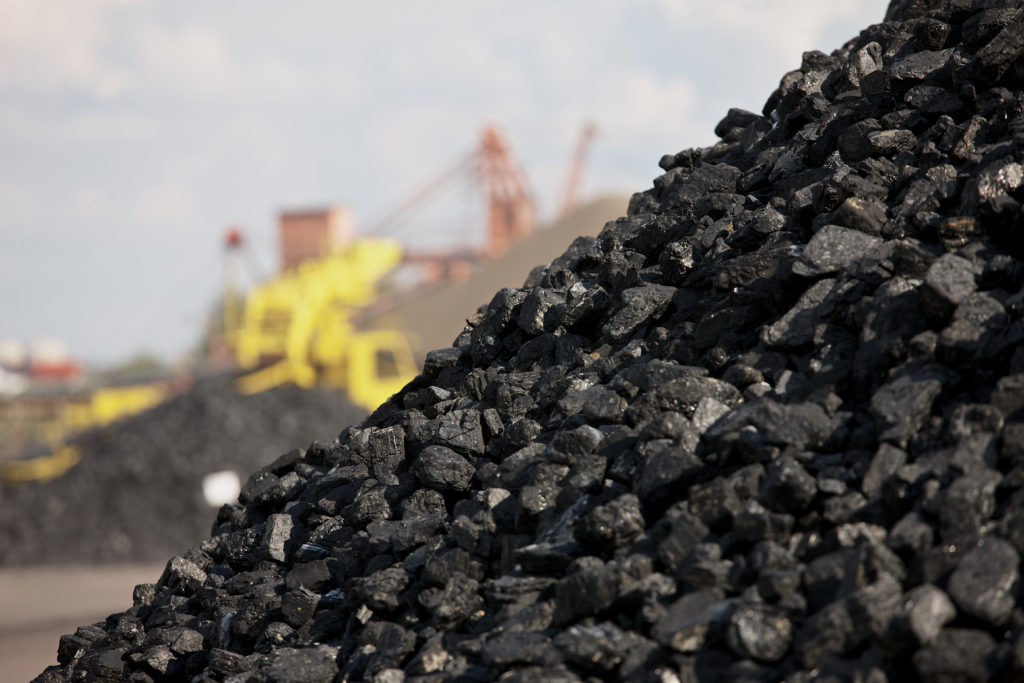