Yes, it’s time for a vocal warmup because “I Will Always Love You” is coming back around with a new duet version by Broadway star Kristin Chenoweth and its songwriter, Dolly Parton. The track will be featured on Chenoweth’s upcoming tribute album to legendary female vocalists, One for the Girls, set for release on September 27.

“These are some of my favorite singers in the world,” Chenoweth says. “’I Will Always Love You’ is a song I’ve loved since I was a child. I used to think, ’One day I’m going to sing that song.’ Little did I know that I’d get to sing it with the queen herself.”

The Emmy- and Tony-winning actress will also sing “I’m a Woman,” popularized by Peggy Lee, with Reba McEntire and Jennifer Hudson on the new project. Ariana Grande joins her on a duet of Lesley Gore’s “You Don’t Own Me.”

“I really wanted to pay homage to all the women singers who have influenced me over the years,” Chenoweth says. “I wanted to make something that men could also enjoy, but this is by the girls and for the girls. These songs have all stood the test of time, and most of them are songs that I grew up listening to. It was a little intimidating, because people like Judy, Barbra and Dolly are the people who made me want to be a singer in the first place. I wanted to pay homage to these women and do them proud, but I also wanted to put my own stamp on it. And I think I was able to do that.”

The album offers interpretations of 12 classic songs identified with such iconic artists as Barbra Streisand (“The Way We Were”), Eva Cassidy (“It Doesn’t Matter Anymore”), Dinah Washington (“What a Diff’rence A Day Made”), Doris Day (“When I Fall In Love”), Patsy Cline (“Crazy”), Judy Garland (“The Man That Got Away”), Carole King (“Will You Love Me Tomorrow”), Eydie Gorme (“I Wanna Be Around”) and Linda Ronstadt (“Desperado”).

“I love to make records, because I love getting to say something through music on my own terms,” she says. “Music is such a powerful, healing force. Whether you like rap or opera or country, music is something that bonds us together. And we live in a time where music is really speaking to us. There are no more rules, and that’s really inspiring to me, because there’s no limit now.” 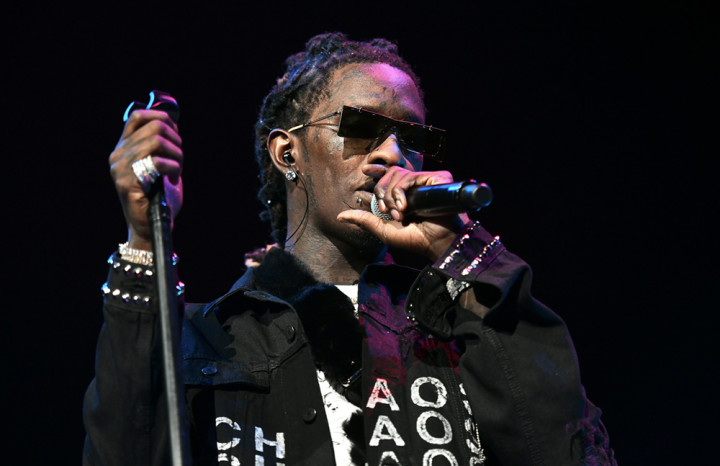 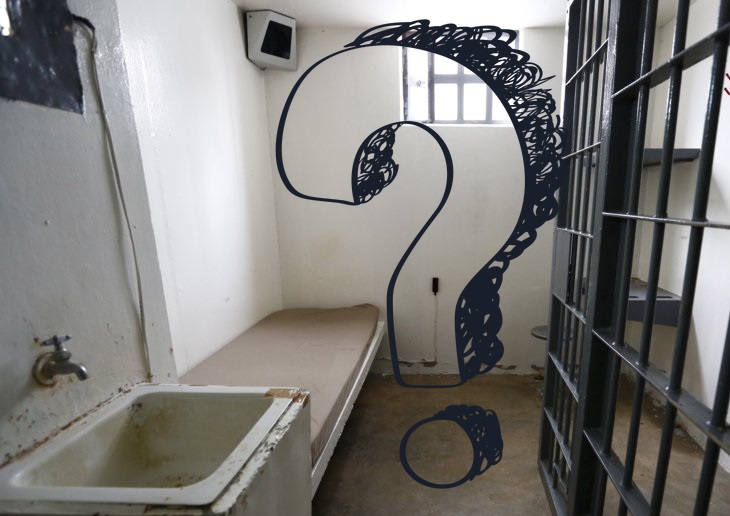