In court documents filed yesterday in Federal Bankruptcy Court, Riverstone Credit Partners, a company to whom Blackjewel, LLC owes millions of dollars said, Blackjewel has told them the deal with Contura Energy to buy the Eagle Butte and Belle Ayr surface mines here is “dead.”

The reason says Blackjewel is Contura’s insistence on shortening the projected amount of time it planned to keep the mines going, and the legal hurdles Contura faces under federal law, specifically 60 million in overdue royalty payments Blackjewel owes the federal government.

Blackjewel had said the deal would allow the mines to remain operational for another 6 to 12 years, but Contura never confirmed that. In fact it came out in media reports recently that that timeline was not at all in accordance with Contura’s actual plans for those mines. 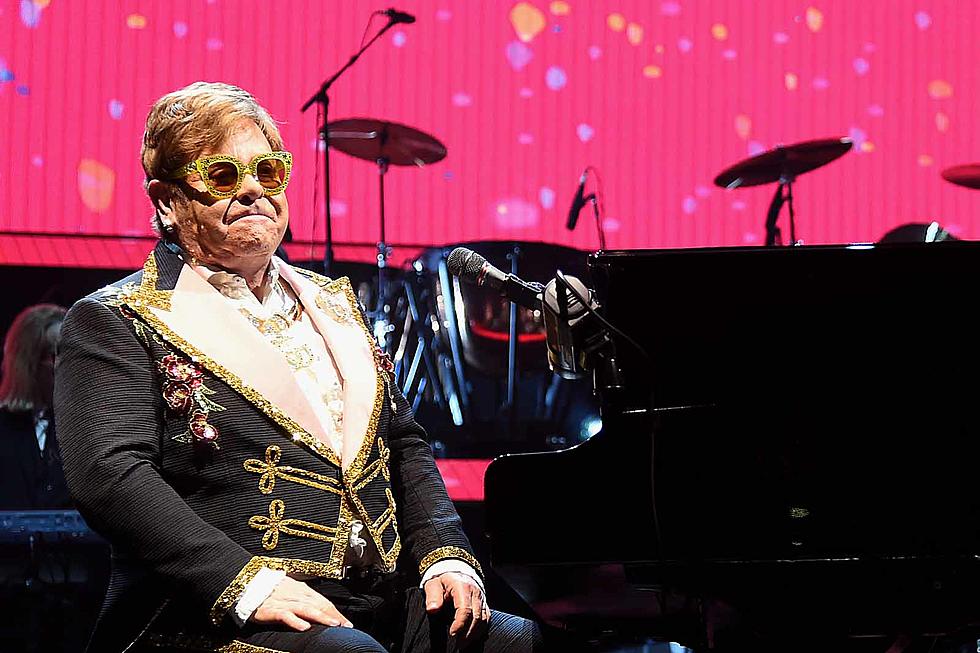