Written by broebling on September 3, 2019

Now he knows how we feel.

Throughout the entire three days and nights of Dierks Bentley’s Seven Peaks festival in Colorado, he was posting non-stop about how blown away he was with all of the artists there. Which is exactly what the rest of us superfans do: we watch a show, fall madly in love with an artist, and start to spread the good word.

So instead of just thanking the fans for coming out — which is kind of the standard-issue tweet most artists post after a show — Bentley turned into a downright hardcore country superfan, and was very loquacious about the artists who played at his second annual Labor Day weekend music festival in the moutains.

1. First, Bentley was in awe of fans/friends showing up as The Judds to watch Deana Carter’s show.

2. And after night No. 1 — the 90s country night — wrapped, he was quick to thank everyone (and their alter egos) on stage:

Big night for the @countryknights. They wanted me to thank @Travistritt for hanging out to sing Honky Tonkin’s What I Do Best. They said to thank @Cayleehammack (Reba) @tenilletownes (Shania) @boccountry (Marty) Justin (Kix) Jay Williams (Ronnie) Lil Doug and @JonPardi(Jon Pardi)

3. Then he sat in awe of Ryan Hurd’s performance, while Hurd’s wife Maren Morrissat next to him doing the same.

4. After Luke Bryan played, Bentley had some pretty serious words for his friend, calling him entertainer of the year, every year.

.@LukeBryanOnline. I need to talk about @MarenMorris And @HardyMusic and so many others from last night. But Luke…he and I talk a lot about fishing, family, airplanes…not much about shows. Performance he put on tonight… entertainer of the year every year. All heart and soul

5. Then it was Hardy’s turn to blow Bentley’s mind.

.@HardyMusic seriously blew my mind. I am a FAN dude. Love that this video shakes and goes in and out of focus. That’s the way his whole set made me feel. Badass. @SevenPeaksFest whiskey row stage63210:44 AM – Sep 1, 2019Twitter Ads info and privacy53 people are talking about this

6. The only unkind thing that Bentley had to say about Bryan? He wasn’t catching enough fish.

Day 3 off to a good start @SevenPeaksFest! (btw… @LukeBryanOnline only caught one and this is my third in 30 mins…not that it’s a competition…fishing and Seven Peaks is all about community and good vibes…but if it was a competition…I would be crushing him. Just saying)

7. It wasn’t just the A-listers winning Bentley over. He tweeted out some heartfelt praise for The War and Treaty, Mr. and Mrs. Michael and Tanya Trotter.

.@thewarandtreaty
To quote @EddieStubbsWSM @WSMradio, “are there any questions.” @SevenPeaksFest2026:30 PM – Sep 1, 2019Twitter Ads info and privacy22 people are talking about this

8. His last tweet from the fest went to Rita Wilson, for bringing her music and her joy to Seven Peaks.

.@RitaWilson! Loved the hang and loved your show. Thank you for bringing your music and joy to @SevenPeaksFest

9. Over on Instagram, he was very impressed with the wooden floor that fans were using to dance to Garth Brook’s “Callin’ Baton Rouge.”

10. And to spread the gospel according to the Nitty Gritty Dirt Band, Bentley shared this “Fishin’ in the Dark” crown singalong.

12. He also opined that Colorado’s Rapid Grass bluegrass show was what Seven Peaks is all about.

13. The best of all Bentley’s posts was what he had to say about Diamond Rio: “Total Studs.”

The Game Reflects On His Last Hangouts With Nipsey Hussle 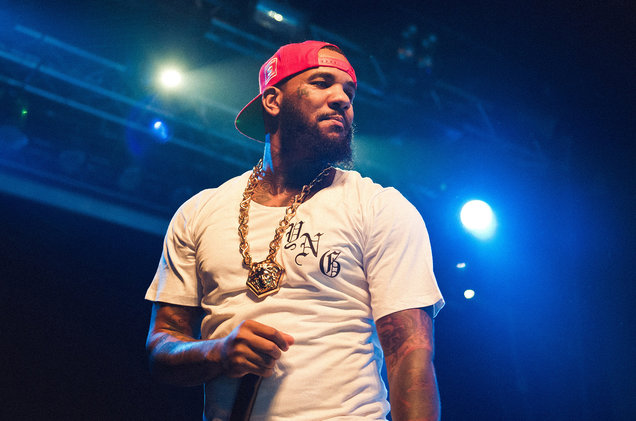 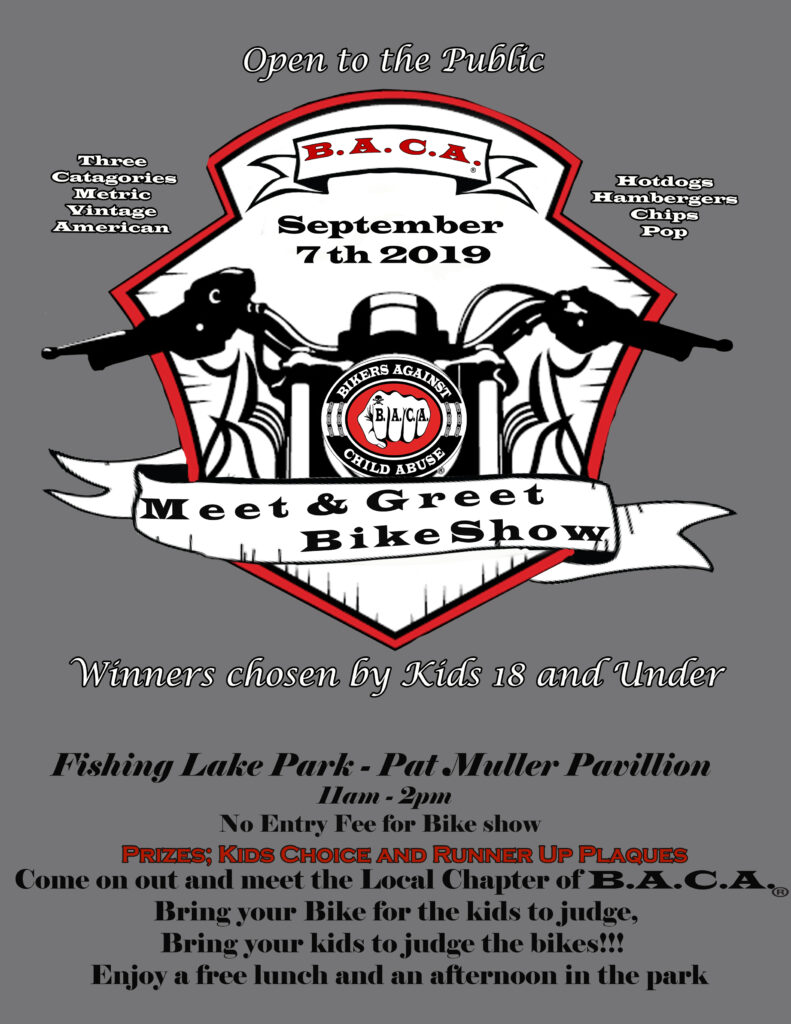