“Costly government barriers and excessive permitting delays have impeded the efficient production of energy for too long,” said Rep. Cheney. “While Democrats are being driven by their radical base to outlaw forms of affordable energy that families rely on, I was pleased to work with Reps. Scalise and Bishop on this bill which will end unnecessary overreach from Washington bureaucrats, and enable states to manage energy production on lands within their borders.

“Going forward, I’ll continue to fight for the best interest of energy producers and consumers so costs are kept low and access to resources remains abundant. I’ll also fight against the absurd Green New Deal, and the efforts by Democrats to upend our economic system and abolish the energy industry our families and nation rely on,” she concluded.

Whip Scalise said, “our federal lands and waters have abundant natural resources that we are capable of harnessing in a safe and environmentally-conscious way. Through streamlining regulations and opening more areas to energy exploration, we can create thousands of new high-paying jobs, generate billions of dollars for local communities, and lower energy costs for American families and small businesses. By encouraging not just conventional energy development, but renewable and alternative sources like geothermal, wind, and solar, the American Energy First Act is an all-of-the-above solution that truly puts all American energy first. I am proud to join my colleagues in introducing this important bill, and encourage all members to help us advance this sensible energy policy.”

“As we endeavor to secure American energy independence, we must responsibly avail ourselves of the resources required. The American Energy First Act creates a comprehensive structure with which we can lessen our energy dependence on our would-be adversaries. The sustained expansion of American energy resources will stimulate job growth, boost our economy, and most importantly, mitigate the vulnerabilities that come from our reliance on foreign energy sources,” said Natural Resources Committee Ranking Member Rob Bishop.

“Democrats are spinning their wheels promoting a trio of empty measures that serve only to pander. Their abhorrence of self-sufficiency is evidence of their belief that political points are more valuable than American prosperity. It is heartening to know that their obstructionist efforts will likely find no support beyond the toothless messaging votes cast by House Democrats.”

Further information on this legislation can be seen in the below document courtesy of the Republicans on House Committee on Natural Resources, or click here:

Post 42 Season Comes To An End At NW Regional 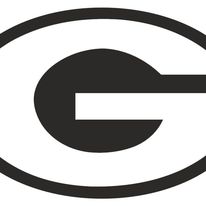 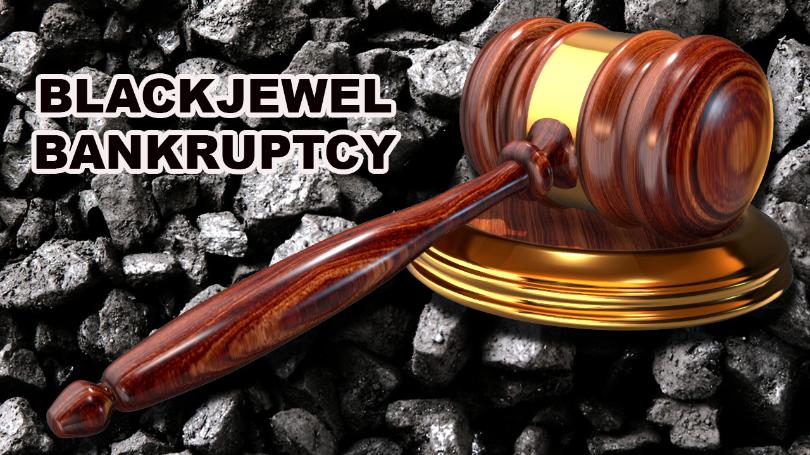