David Crosby Says Being a Social Outcast Is Educational

David Crosby said the experience of being treated as a social outcast in the ‘60s was an educational one and suggested that more white men might benefit from it too.

He was answering a question in the latest episode of Ask Croz, his video column for Rolling Stone.

“What advice would you give about living with the existential dread of being a hippie in America?” a fan asked. “I’m as kind and gentle as Mr. Rogers. Yet because of my appearance and the associations it brings, I face the obligatory intimidation in certain situations. … How does a dude cope with discrimination?”

“Ask your black friends,” Crosby replied. “They’ll tell you all about it. Do you have any black friends? Being a hippie is educational. I was a hippie before it was common or convenient. People threw stuff at us [and asked], ‘Hey, are you a boy or a girl?’

“Truthfully, I think it’s probably good for us. I think it’s very educational for a young white person in the American scene to get treated as a second-class citizen. … It’s been very good for me; it helped me understand other people. … Rather than resenting it or trying to avoid it, you should try to experience it and learn from it.”

Elsewhere in the episode, Crosby dealt with someone who was struggling to reconnect with their junkie son who had sold their expensive guitar; advised a man who couldn’t understand monogamy; and called someone a “nincompoop” for asking if there was a strain of pot that could keep them off cocaine and heroin.

ICYMI: Rascal Flatts Go for David Spade Gig The Trio Takes a Meeting with Comedian and It Does Not Go Well 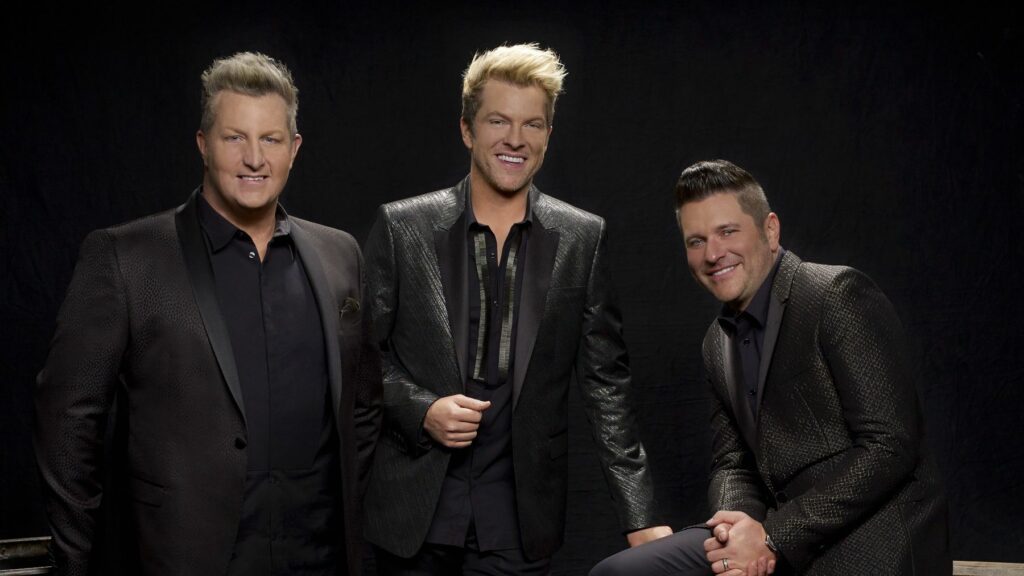