Tyler, The Creator Claims Eminem Picks “Some Of The Worst Beats Ever”

Tyler, The Creator levels another criticism toward Slim Shady.

Tyler, The Creator has earned the right to state his opinion. A critical darling and constant musical innovator, the strength Tyler’s ear cannot be denied. And yet, he has occasionally ruffled feathers with the blunt nature of his criticism. We’ve seen it before, when Tyler leveled some criticisms toward Eminem’s recent music. And now he’s back with another negative observation, this one being shared on Rick Rubin and Malcolm Gladwell’s Broken Record podcast.

“Eminem picks some of the worst beats ever,” continues Tyler, admitting he only listens to Eminem for his lyrical ability. “Even Ludacris sometimes picks shitty beats, but their energy and their cool witty lines is what makes the energy cool.” It’s somewhat awkward given that Rick Rubin may very well have steered Em’s hand in the beat department, having worked extensively on both Marshall Mathers LP 2 and Revival. Ever the gentleman, Rubin fails to mention that little tidbit, essentially smiling and nodding in response to Tyler’s criticism.

To be fair, Eminem has occasionally fielded criticism for this very quality, and Tyler is hardly the first to take him to task. Yet the fact remains that Tyler has been taking liberties with Em for a minute now, prompting Em to clap back on “Fall.” Clearly, he has yet to be fazed by the threat of Em’s retaliation and seems content in staying critical toward Slim’s music. Might we hear a doubling down from Em, if and when that new project of his comes around?

Should you be curious in hearing the words themselves, check out the Everyday Struggle crew’s analysis on Tyler’s criticism below.

Wild Will Look To Extend Win Streak To 9

Garth Brooks Prepares for a Dive into the Dusty 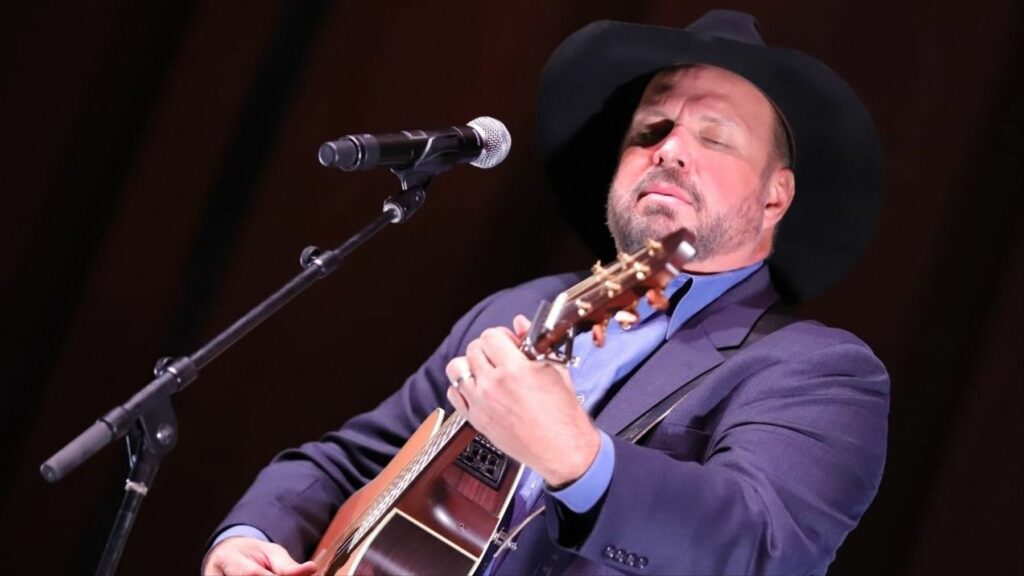