An Ordinance to Amend Chapter 11, Section 11-10 of the Gillette City Code to Revise City Snow Routes and Snow Emergency Declarations.

On it’s final reading at Tuesday’s council meeting, The City Of Gillette passed the ordinance to amend the levels of snow emergency from three to two.

Revised Ordinance to eliminate above revision and replace with the Administrator, in his sole discretion, is authorized before, during, or after any Snow Emergency to implement any emergency measures and restrictions reasonably necessary to protect the public health, safety, and welfare, including but not limited to prohibiting parking on any City street. 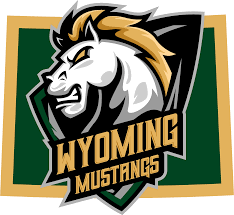 Teen pleads ‘not guilty’ to murder of Shayna Ritthaler 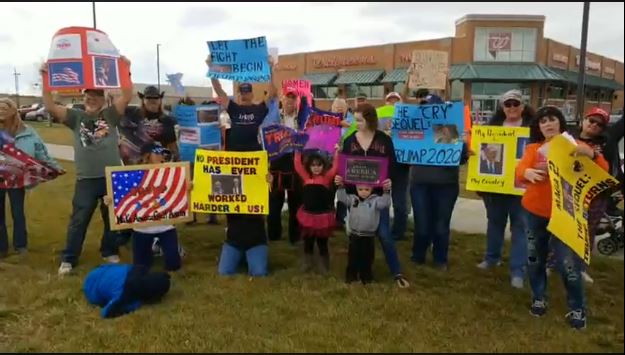