Miranda Lambert is dealing a wildcard to an old holiday tradition.

She’ll appear in The Thanksgiving Day Parade on CBS broadcast on Thursday morning, singing “Bluebird” and “Settling Down” from her new album, Wildcard.

A CBS Thanksgiving tradition in its 59th year, the special will feature portions of the 93rd annual Macy’s Thanksgiving Day Parade live from New York City. Lambert’s performances will complete the morning of festivities leading into the holiday season, according to CBS.

“I started this tour inspired by all of the talented women joining me on the road and I’m ending this trek energized by all of the memories, camaraderie, and fans we met along the way,” Lambert said. “As we head into Thanksgiving, I’m incredibly grateful to my fans for supporting this beautiful journey and can’t wait to get back out there in January on the Wildcard Tour and keep playing this new music.”

Lambert will return to the road with the Wilcard Tour, beginning on January 16 in Tupelo, Mississippi. She will also compete for two Grammy Awards on January 26, in the categories of Best Country Song (“It All Comes Out in the Wash”) and Best Country Album (Pistol Annies’ Interstate Gospel). 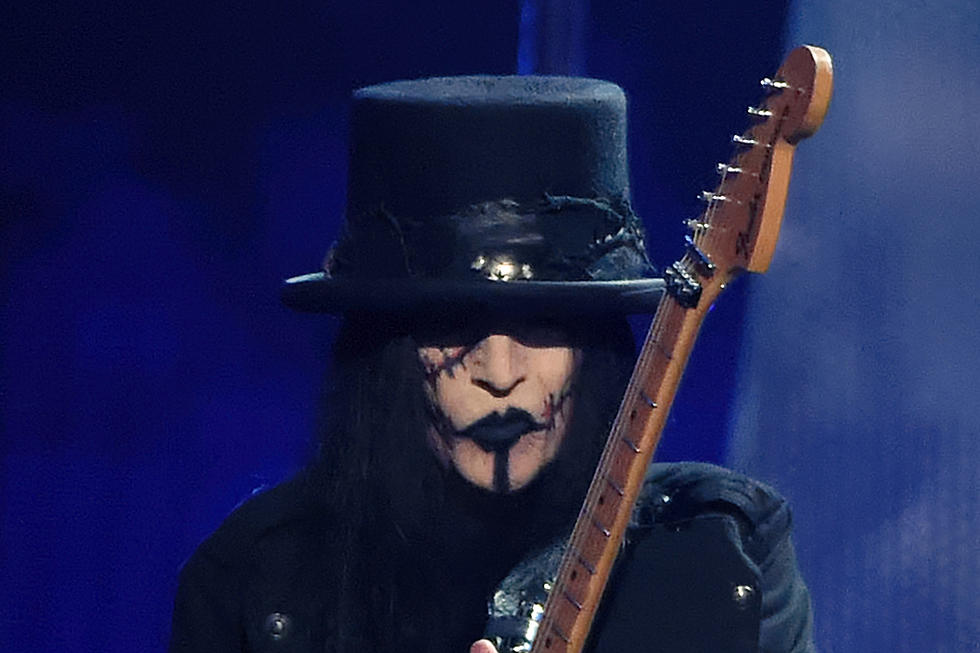