Even Though Luke Combs Left, He Ain’t Goin’ Nowhere

Written by broebling on December 2, 2019

I’ve been wondering what Luke Combs was up to.

He recently took more than a month off, which is kind of a lot for a touring (and writing and recording) artist at his level. It was a well-deserved break after all the work he’s put in, for sure, but he wasn’t that into the idea of just living in that moment.

“I just had six weeks off, the first time off I’ve had since I signed my deal really,” Combs said in a radio interview. “And I would love to say that I sat around and looked at all the things in my house and told everybody about how great it was, but I really just found that I wanted to move forward in the best way possible.”

Combs is doing just that, with a long, long list of tour dates starting on Dec. 5 in Louisiana and on through most of 2020.

He added that he hasn’t really wrapped his head around everything that’s gone right for him since releasing his major-label debut single “Hurricane” in 2016.

“Man, it doesn’t seem real to me a lot of the time. I’m just super, super thankful for everything that’s happened so far, and I’m definitely not asking questions as to why it happened or trying to remake any of that magic, whatever that may have been,” he admitted. “I spent six weeks spending time with my fiancé, with my friends from high school.

“I spent two weeks writing songs, I probably wrote 20 songs in the last month, so that was a really fun experience to really sit down and do that. I’m just excited for this record and I hope it can be a step forward as opposed to a step in the wrong direction.”

Until then, please enjoy some pictures his fiancé Nicole Hoking shared on Instagram and the official video for Combs’ current smash “Even Though I’m Leaving.”

POISON COUNT DOWN TO MYSTERY ANNOUNCEMENT 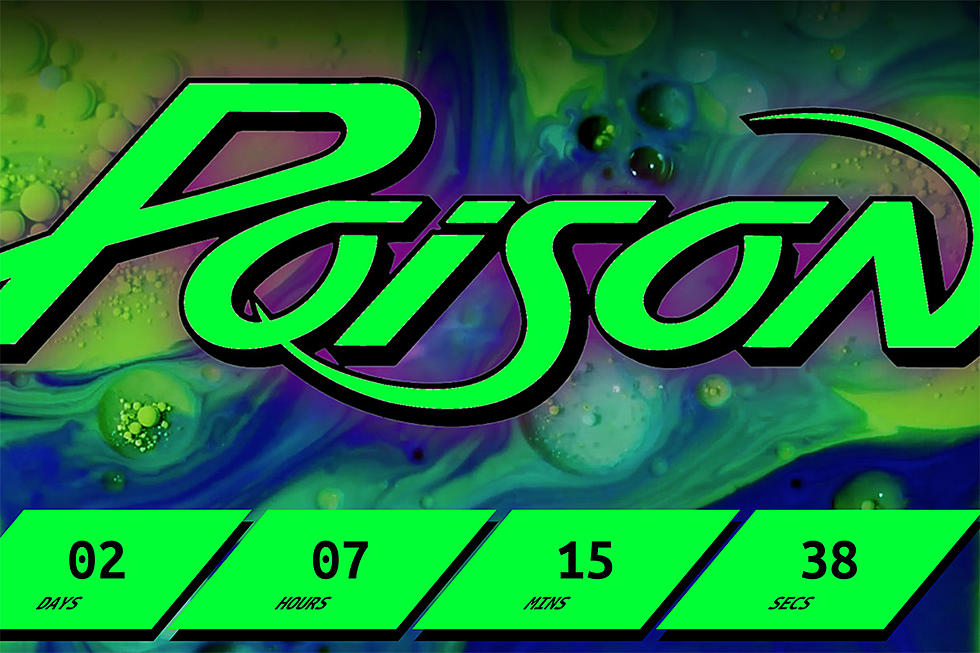 Offset’s Baby Mama Accuses Him Of Dodging Her In Custody Case: Report 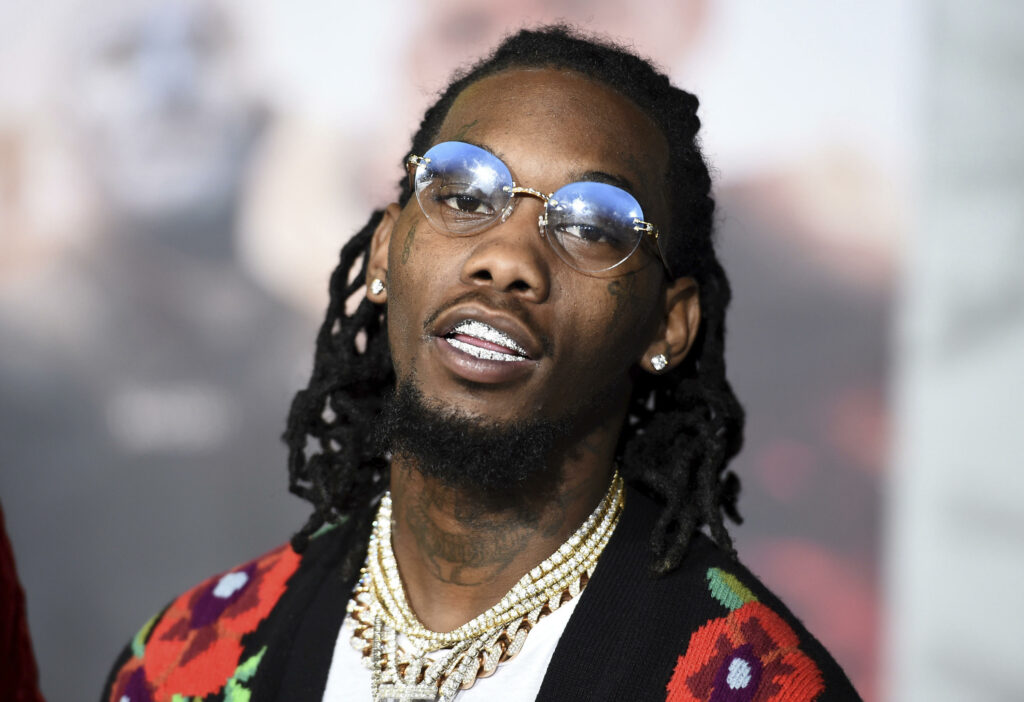