He really did it.

It hasn’t been easy keeping up with Diddy‘s name changes over the years, from Puff Daddy to P. Diddy to just Diddy. Aside from all that, there was the whole “Love” business that he’s been talking about for some time now. We all know that Sean Combs is about spreading positive vibes, but it was hard to tell whether he was serious about changing his name to “Love”.

He first brought up the idea in 2017, but then retracted his statement a few days later when claiming that he was merely joking. However, he did clarify that he wouldn’t object to anyone calling him “Love” or an extended variation, “Brother Love”. Then, a few months ago, when we thought this matter was put to rest, it was reported that Diddy had actually filed to change his middle name to “Love”.

I decided to change my name again!

Diddy is a man who manifests his dreams, so it should come as no surprise that his middle name is now legally and officially registered as “Love”. According to legal documents obtained by The Blast, a hearing took place on Tuesday (Jan. 21) to determine whether his request would be approved. Even though Diddy did not appear in the LA County courtroom, a judge signed off on the name change.

Given this news, it makes sense that Diddy shared a video of himself on Instagram today with the caption: “Peace to all ❤️ HAVE A BEAUTIFUL DAY! ??? LOVE.” Although, that’s a standard post from Sean “Love” Combs. 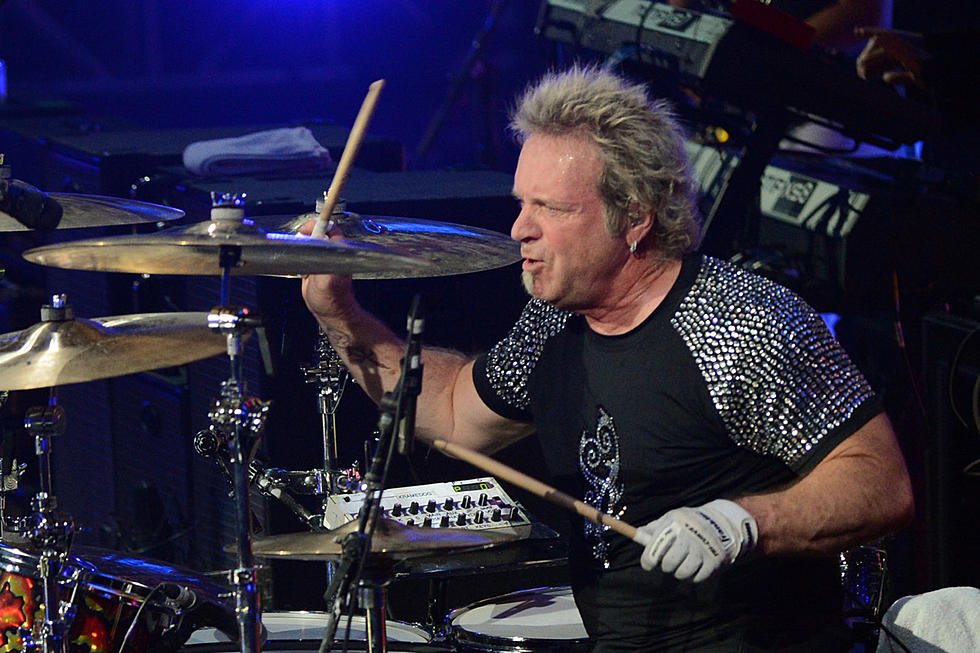 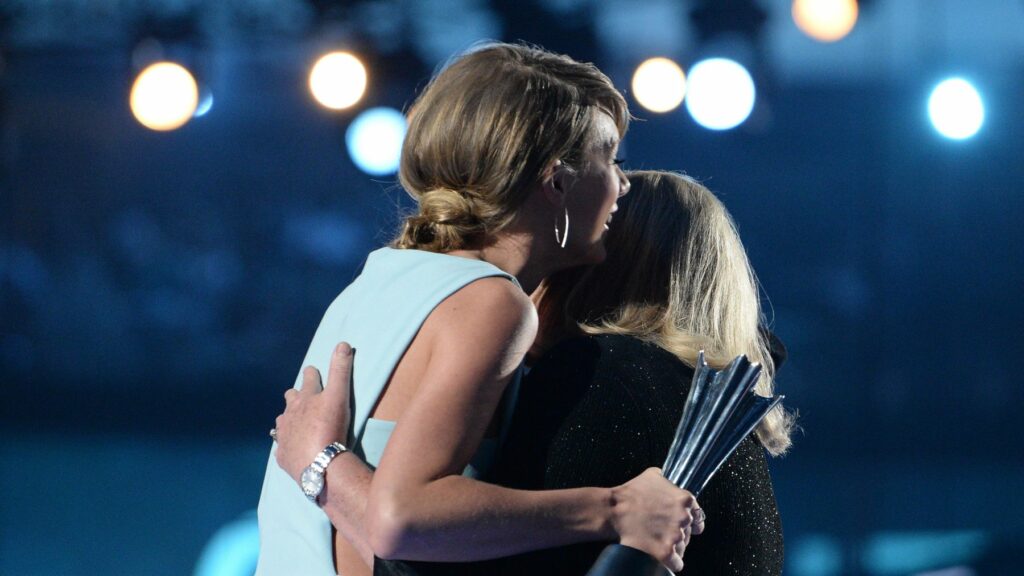