Neil Young announced that the release of the long-awaited album Homegrown would take place on April 18. He also scheduled four other archive titles for the rest of this year.

Even though Homegrown was completed in 1975, Young declined to release the album after deciding it was too personal for him to deal with at the time.

“Homegrown vinyl in the house right now. Finished records!” he wrote on his website. “Homegrown is all analog! The purest sound. Hear the vinyl. Get a nice phonograph player. This is the record to do that on! My first ever narration with Ben ‘Longgrain’ Keith and live sound effects. Some beautiful music and fun rocking’ songs as well. This is the one that got away. I am stoked to share this with you.”

Even though it was previously suggested that the LP would be tied into Record Store Day, the announcement didn’t connect them. However, the release date does take place on the same day.

Meanwhile, Young set June 19 for the arrival of Return to Greendale, a live LP with Crazy Horse that was recorded in 2003 during a full performance of his rock opera Greendale. He also confirmed the launch of Archives Volume 2 on July 24, followed by Rust Bucket, a 1990 live Crazy Horse recording, on Oct. 16.

Finally, Young Shakespeare, a solo show from 1971, is set for release on Nov. 27. Both the Greendale and Rust Bucket titles are connected to movies, which are presumable planned for screening around the same time.

Young previously said that a 50th-anniversary edition of After the Gold Rush would also arrive in 2020, but there was no mention of this with the latest batch of titles.

Snoop Dogg Refuses To Back Off Of 6ix9ine 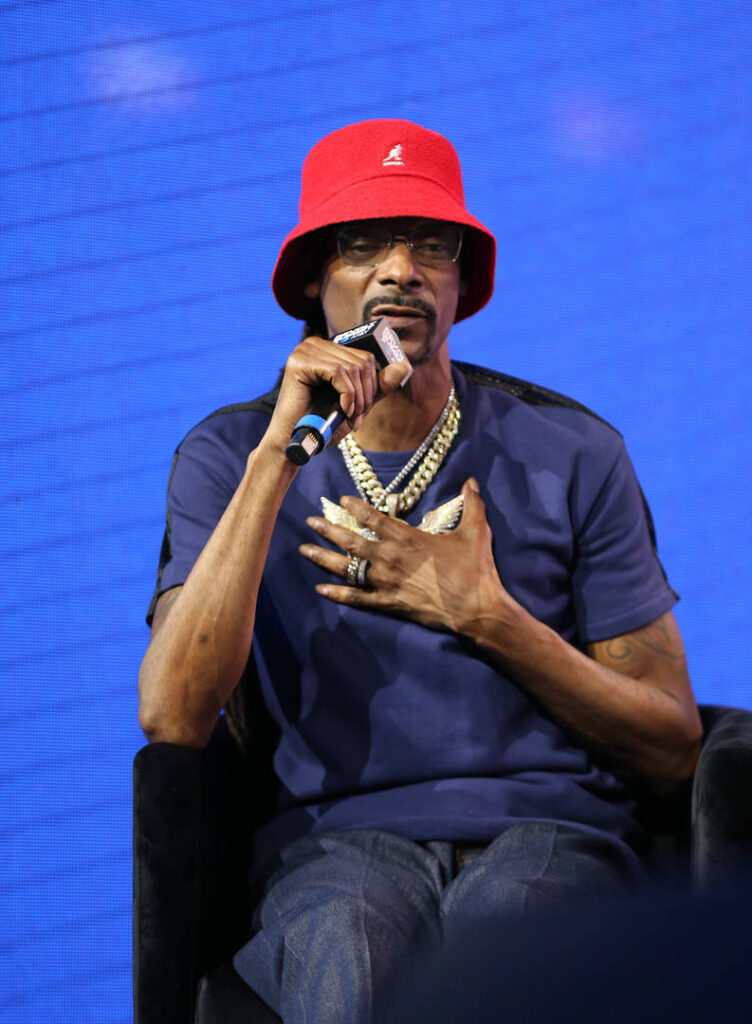 Another Round: Holly, Hilary and Sam Williams 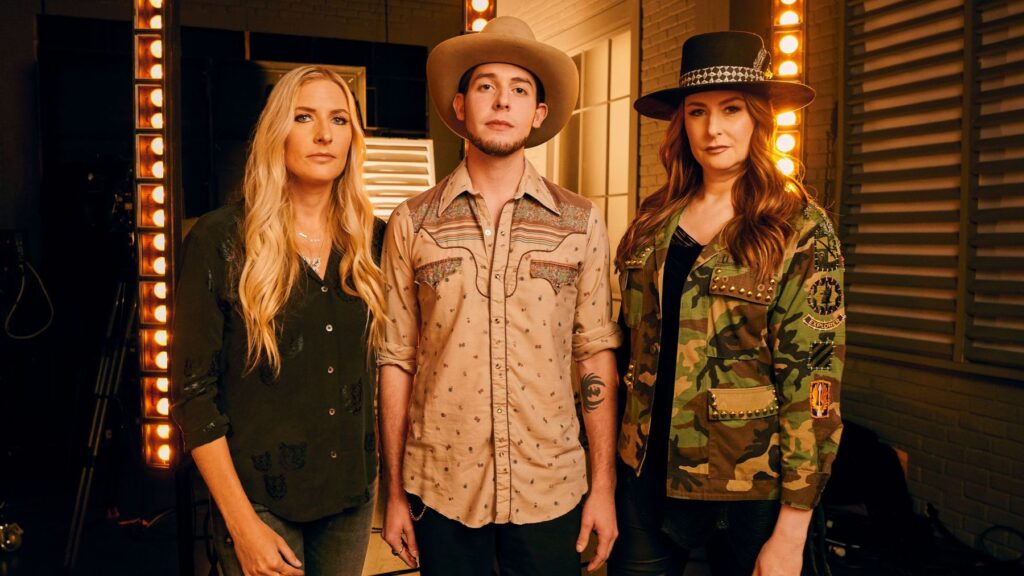