Jake Owen Hits a Home Run at Radio With “Homemade”

How about a drum roll, a cinnamon roll, a starring role and some wild stamping of the feet for Jake Owen, who roars into No. 1 on Billboard’s singles airplay chart with “Homemade” after a bumpy 42-week climb.

This makes Owen’s eighth chart champ, his first having been “Barefoot Blue Jean Night” in 2011. Owen first invaded the charts in 2006 with “Yee Haw.” It netted him a promising No. 10.

“There is so much going on in the world right now, and I don’t take any of this for granted,” Owen told Billboard. “‘Homemade’ has such a new level of meaning to me. I think we all can relate right now to taking the time to focus on the people and small, daily moments that really matter; the ones that make your home, at the core, the most important thing in life.”

In the midst of this moment, however, Owen was one of many country artists who paid tribute to the late Kenny Rogers. Even with much of the world’s population in self-quarantine against the spread of the coronavirus, the news that Rogers had died unleashed a tsunami of grief and fond memories.

In an era so awards-saturated we can’t recall who the current entertainers of the year are, Rogers was an entertainer for all time. He was an always-on-target song stylist and one of the best storytellers in the business. His burred voice seem to engrave songs on your memory, and he sure knew how to pick the best songs.

Rogers first dented the country singles charts in 1969 with Mel Tillis’ “Ruby, Don’t Take Your Love to Town.” There, it made it only to No. 39 (maybe because country’s conservative audience didn’t like the derisive reference to “that old crazy Asian war”), but the anthem was a No. 6 pop hit. Country finally claimed Rogers as one of its own in 1977 when “Lucille” soared to No. 1, earned Rogers a Grammy and won the CMA’s single of the year prize.

After that, the No. 1s just kept coming: “Daytime Friends,” “Every Time Two Fools Collide” (with Dottie West), “Love or Something Like It,” “The Gambler” (and two more Grammys), “She Believes in Me,” “You Decorated My Life,” “Coward of the County” (wasn’t he great with story songs?), “Lady” and on and on and on.

He last scored a No. 1 in 1999 with “Buy Me a Rose” with Billy Dean and Alison Krauss. But after “The Gambler,” “Lucille” and “Coward of the County,” how much more immortality did he need?

This week, the No. 2 through No. 5 songs, in that order, are Kane Brown’s “Homesick” (last week’s No. 1), Luke Bryan’s “What She Wants Tonight,” Sam Hunt’s “Kinfolks” and Brett Young’s “Catch.” Gwen Stefani makes her first appearance in the country Top 10, at No. 10, with “Nobody But You,” a duet with Blake Shelton.

As to the albums chart: Luke Combs. Need we say more? What You See Is What You Get and This One’s for You still reign at No. 1 and No. 2, respectively. Rounding out the Top 5 albums are Morgan Wallen’s If I Know Me, Blake Shelton’s Fully Loaded: God’s Country and Brown’s Experiment.

There are no new or returning albums within the Top 25 to report. But there is one new and one returning single in the Top 60. They are Jon Pardi’s “Ain’t Always the Cowboy,” which debuts at No. 50, and Gone West’s “What Could’ve Been,” bouncing back at No. 32. 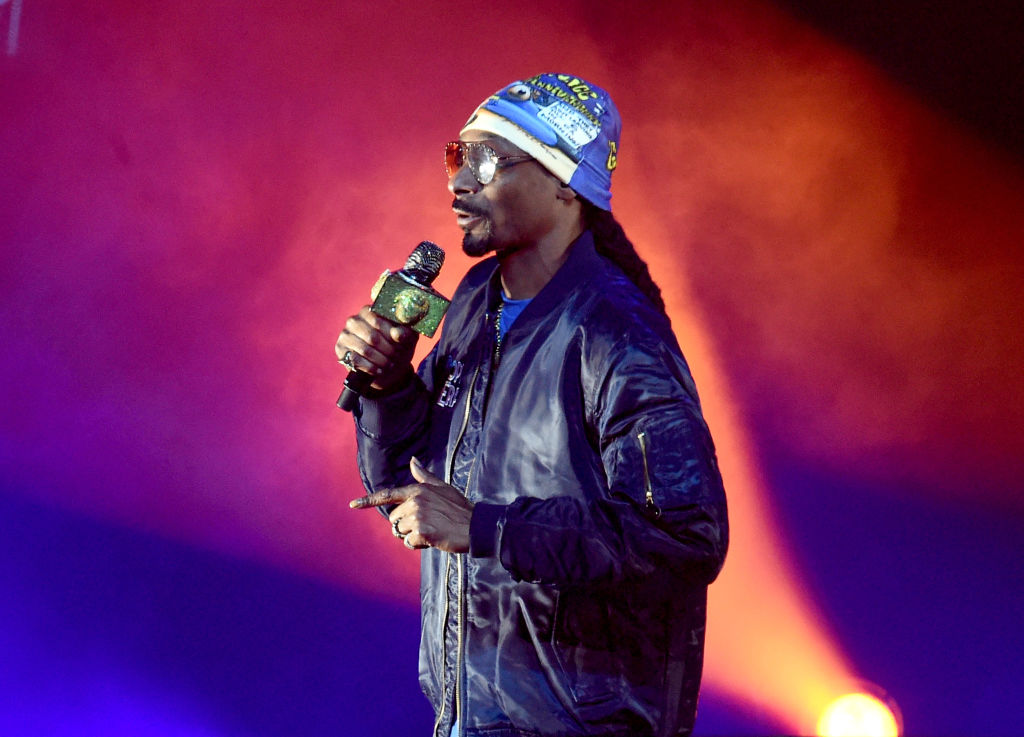