Cheers to Thomas Rhett, who sets a new chart record this week with “Beer Can’t Fix.” The good-natured duet with Jon Pardi has become Rhett’s ninth consecutive No. 1 single on Billboard’s country airplay chart. He’s now just ahead of Luke Combs (with seven) and Old Dominion (with six).

“I am blown away that this is my 15th #1 single,” Thomas Rhett said. “It’s a crazy time right now for everyone and it’s really fitting for me that a song I started writing with my buddies during a bad game of golf, and that features another good buddy, Jon Pardi, has maybe helped to bring a smile to people’s faces right now. I am beyond grateful to the fans and country radio and can’t wait to celebrate with everybody soon.” 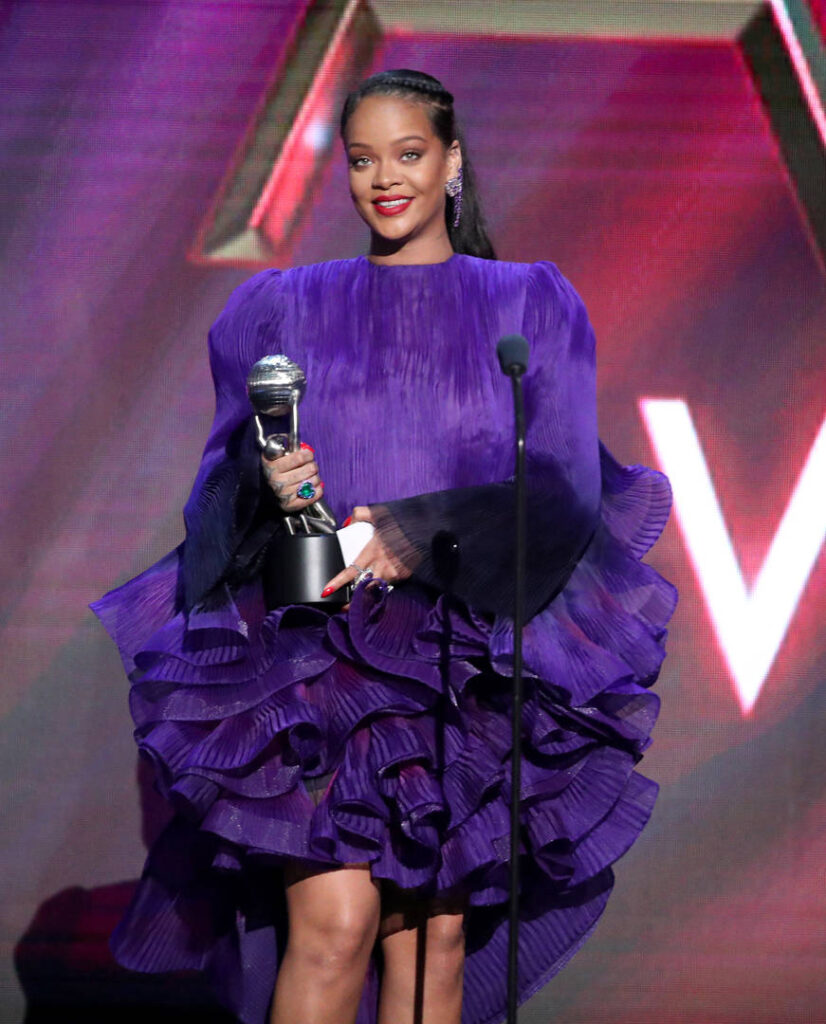