Last week, George Strait was one of many country artists who had to postpone his tour dates for 2020. And this week, he’s opening up about how that feels, what his quarantine has been like and how he’s staying positive about the future.

In a new Q&A with Billboard, Strait admitted that he’s not a fan of not being able to play for his fans.

“I took almost two years off after the Cowboy Rides Away tour. I did that on purpose. I wasn’t ready for this,” Strait said. “I was really enjoying playing again at a pace I could handle. To have this horrible thing come up and slap us all right in the face really sucks. I can’t wait to play with my band again in front of thousands of people. I’m addicted to that.”

Strait had had his knee replaced right before the quarantine, he said, and now he is “all good.” While he’s been convalescing while quarantining, he said that he’s been turning on his Ace in the Hole channel on Sirius. “Hearing some of those old songs and stupid interviews I did for some of them definitely make me smile. Laugh actually,” he said.

And he had this advice for anyone worried about what the world will look like on the other side of the coronavirus: “This is going to be over at some point and we’re going to be back to the way things were a couple months ago. I really believe that. It will take a little time but we can do it,” he added. “Keep your chin up. Pray hard.”

Even though he won’t be touring anytime soon, Strait does have an offer for his fans. You can bid on the chance to have a virtual happy hour — tequila not included — with Strait via video chat. He’s also going to throw in a pair of autographed Codigo 1530 boots and a trip to see him in concert in real life. Every donation to the contest will benefit the James Beard Foundation’s Open for Good campaign to support the rebuilding of the independent restaurant industry which has been hit so hard during this pandemic. 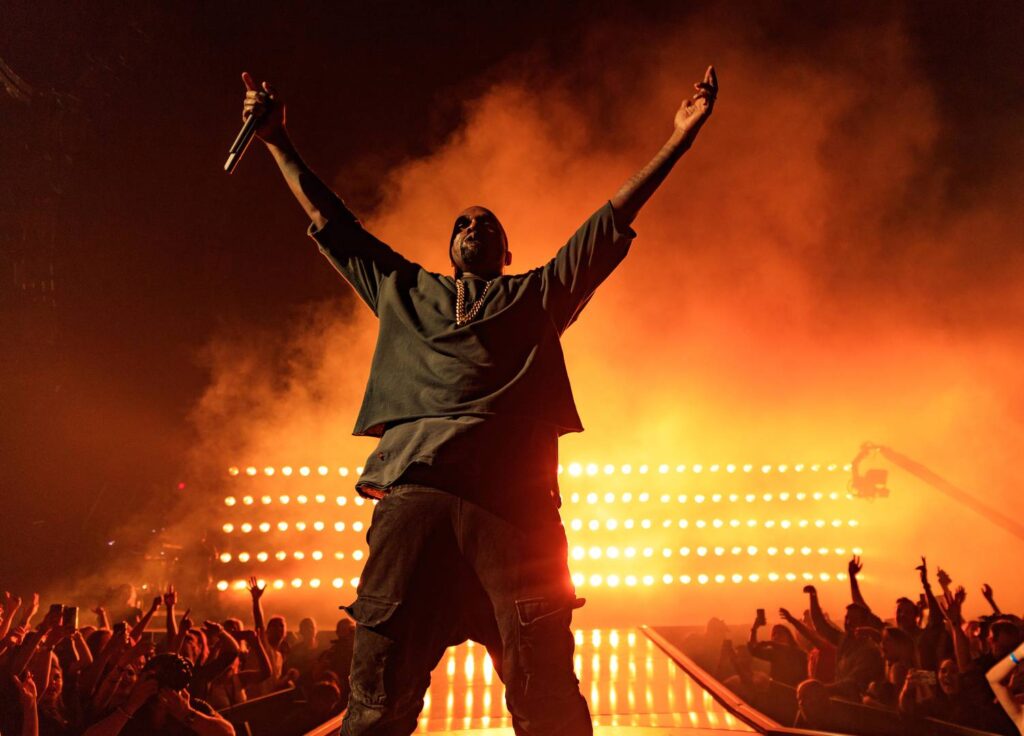