Kanye West’s new album is reportedly called “God’s Country,” and according to Arthur Jafa, the new single and accompanying visuals could be out as soon as next week.

Kanye West‘s new album will reportedly be called God’s Country, and we may be getting the first taste of the highly anticipated project as early as next week. On Thursday (May 21st), cinematographer and videographer, Arthur Jafa, spoke to cultural figure and artist, Michèle Lamy, about his recent work with Kanye. Michèle asks Arthur if the new video he’s involved with is part of Kanye’s Sunday Service, but he indicates that it’s actually related to Ye’s upcoming album.

“No, no, no, it’s from his new record, it’s called ‘God’s Country,'” Arthur responds, revealing the official title for the forthcoming album. “And this will be like the first single off of it. I don’t know if I’m supposed to not be announcing it…I may just be spilling the beans,” he confessed. “But yeah, it’s from a new record, that’s forthcoming. I don’t know when the album is coming out, but the single I think maybe sometime next week. Maybe, it’s not definite.”

Prior to Arthur sharing this detail, it was believed that Kanye’s next project, a collaborative effort with Dr. Dre, would be titled Jesus is King II. However, it’s possible that Ye simply decided to rename the album, although it’s unclear whether it will still serve as a sequel to Jesus Is King, which dropped in October 2019. We’ll keep you posted on any updates regarding this project, including a forthcoming single and accompanying visuals which, according to Arthur, could be arriving quite soon. 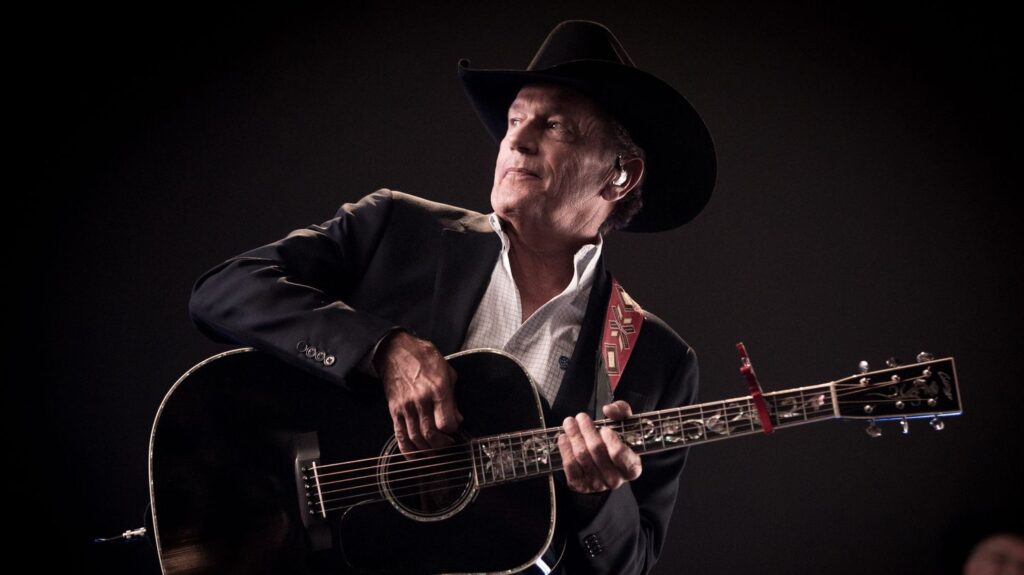 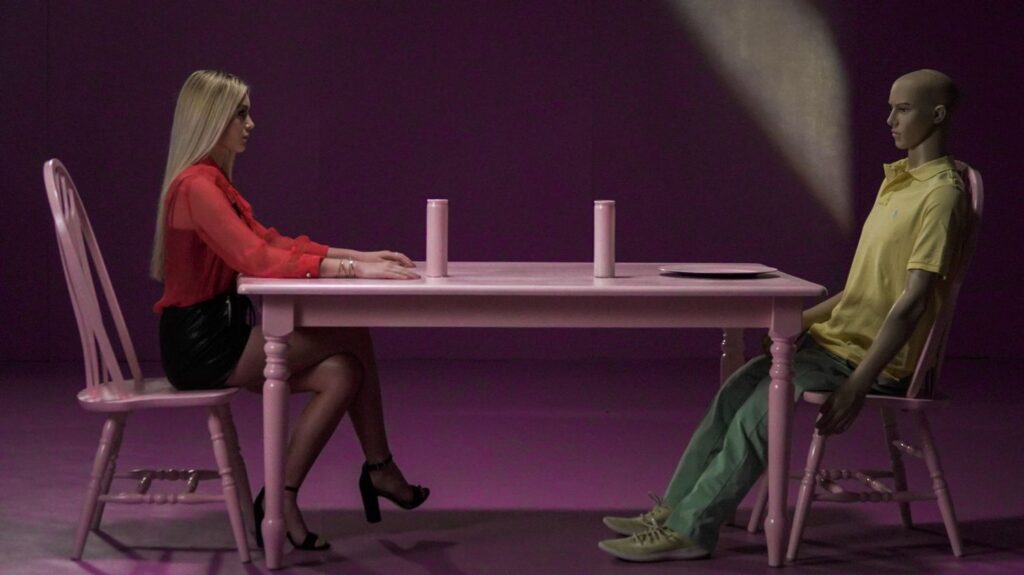