So This Is Why Luke Bryan Is Interested in CB30

When you watch this brand new video “We Are Right Now” from the brand new country duo CB30, it’s pretty obvious why Luke Bryan is taking CB30 — brothers Christian and Brody Clementi — under his wing.

They just seem to have the right sound and the right vibe.

That, and the Clementi’s father Jay has know Bryan for years. Clementi has been a prolific Nashville songwriter for more than a decade, writing songs for Bryan like “Move,” “I Knew You That Way” and “Love It Gone.” So after Bryan saw the young duo live, he helped them navigate the Nashville scene until they signed their current record deal and then he took them out on a few of his tour stops as the opening act.

Bryan’s son Tate even stars in one of the duo’s insanely popular TikToks.

CB30’s debut tune was written by Christian Clementi, Jay Clementi and Jimmy Robbins, and they are currently in the studio — maybe virtually, but still — writing and recording more new music. Watch the duo’s stripped-down version of the infectious song here:Bussin’ With The Boys✔@BussinWTB

Don’t sleep on these boys!! Brand new jam from @cb30music to add to your Friday playlist. This one is called “We Are Right Now,” and it’s Session 16 of Pickin’ With The Boys. Enjoy! 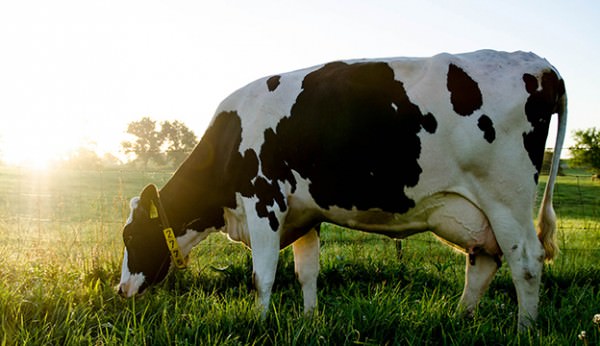