Kim Kardashian reportedly has major fears for her husband Kanye West after the two reunited in Wyoming for the first time since his presidential rally in South Carolina. Between Kanye revealing that he and Kim discussed abortion in the past and accusing her of having an affair with Meek Mill, it became evident that their relationship wasn’t as rock-solid as they’ve portrayed in the media.

Though there hasn’t been much news about what happened when Kim went to Wyoming, she has since landed in Los Angeles. However, it appears that Kim has some major concerns about Kanye’s bipolar episode. A source close to the situation revealed that she’s in fear that Kanye might have to hit rock bottom before he actually comes out of where he’s at mentally.

“Kim has known about Kanye’s bipolar disorder all along, and she has worked hard privately to support him and protect him and their kids,” a source told PageSix. “But this is the worst episode he has ever had. She fears he may have to hit rock bottom before he finally wakes up and realizes what he has done.”

Despite the claims Kanye made on Twitter and at his rally last week, he issued a public apology to his wife on Saturday afternoon asking for forgiveness. 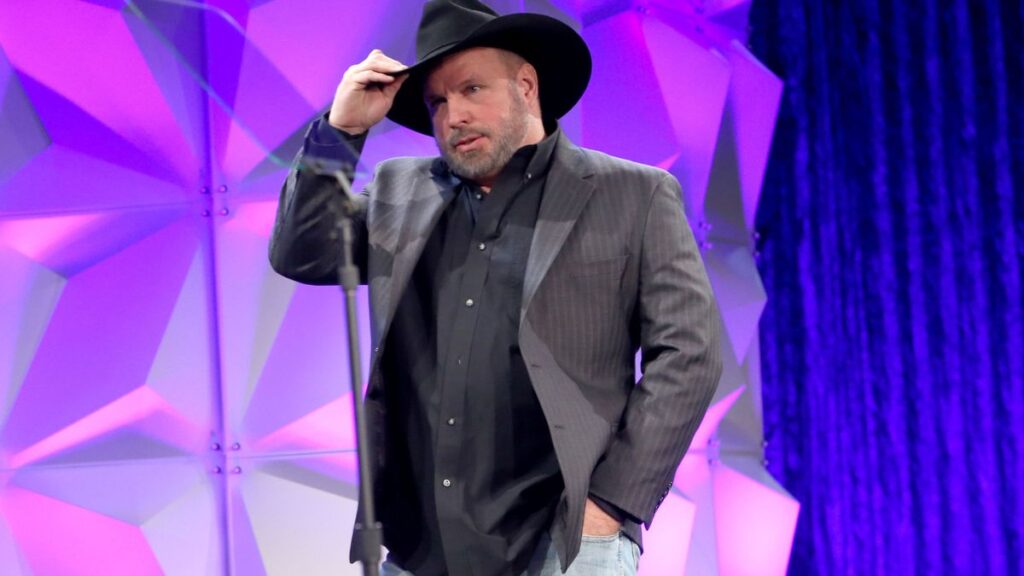