Brad Paisleys Spells It Out for Us: Why Do We Need Drinking Songs Right Now?

You name it, and Brad Paisley’s done it.

Since his debut 21 years ago, he’s cut so many songs that allude to drinking — “Alcohol,” “Catch All the Fish,” “Better Than This,” “Out in the Parkin’ Lot,” “You Need a Man Around Here,” “Southern Comfort Zone,” “Don’t Drink the Water,” “Moonshine in the Trunk,” “One Beer Can,” “Limes” and now “No I in Beer” — that you might think he’d been in the bottle that whole time.

But ironically enough, Paisley does not drink.

Well, make that, he didn’t used to drink.

When I had the chance to ask Paisley about his new video for “No I in Beer,” he told me that does drink a little bit now.

“I’m a newer drinker. I’m not somebody that you associate with kicking out the footlights at the Opry or passing out in the middle of the encore,” Paisley told me via a Zoom call. “I do drink in moderation.”

Paisley wrote the infectious tune with Kelley Lovelace a couple years ago, and they tweaked it a bit to make it right for right now. “When we first wrote this song, the first line was about was there’s a bunch of people coming over. But I knew that wasn’t the right sentiment now, and it becomes a much better song when it starts with, wherever you are tonight, whatever you’re going through.

And even though he’s kind of an entry-level drinker, Paisley does have a knack for knowing how to write the perfect song for people who are more experienced drinkers.

“I think that it’s such a meaningful part of country music, and such an important part. And I think it’s so weird to say it, but essentially it’s an important part of this pandemic,” he said.

“In this time period that everybody’s been inviting everyone into their respective situations, the great equalizer is that a lot of us are drinking our way through this pandemic. It remains to be seen how many people wind up having to dry out when this is over,” he laughed, “but for right now, as we were launching the song, I thought, ’Okay, that is exactly what I mean, that is exactly what this is supposed to be.’

“Which is that this is rough, but we’re all in this together. And let’s make the most of what time we have together and from afar. And I think, thank God we have this technology right now, as opposed to if this had happened in the nineties. And it was a really rewarding experience to be able to do three shows in three different cities in a weekend and play this song for the first time. ’Cause that was something I’ve been dying to do. And so we stuck it in as the first song of the encore it was really fun to be able to see everyone singing along.” Paisley was the headliner at the three Live from the Drive-In shows July 10-12 in Tennessee, Missouri and Indiana. 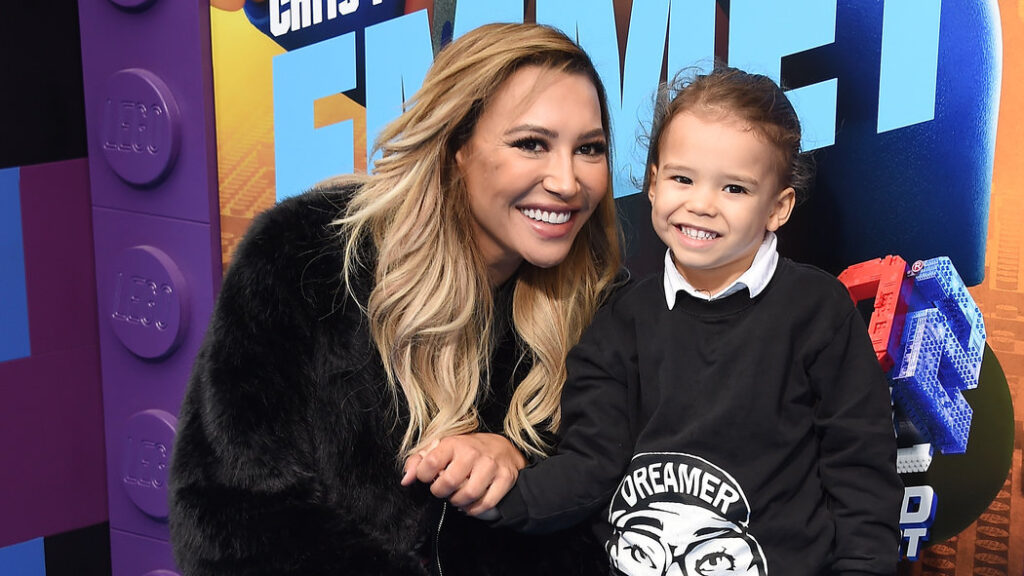 “Move Ya Hips” is finally here after a week’s worth of heavy teasing from A$AP Ferg and Nicki Minaj. 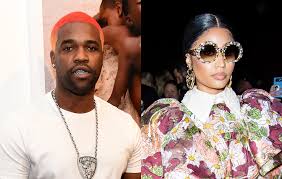