Timbaland‘s production work is hailed as some of the greatest in hip-hop history, but it was his pivot into the realm of pop music that truly cemented his universality. In the mid-millennium, Timbo found himself connecting with Justin Timberlake, who was already doing work to rebrand himself following his run with boy band N’Sync. Together they joined forces to create FutureSex/LoveSound, an album hailed by many as a masterpiece — and considering it spawned singles like “Sexy Back,” “My Love,” and “I Think That She Knows,” that might not be hyperbole.

Now, with Timbaland enjoying the success of his and Swizz Beatz new brainchild Verzuz, the legendary producer took to Instagram to stoke the flames of hype on another level. Sharing what might have otherwise been a jaunt down memory lane, Timbo turned it up with an allusion to a promising future development. “FUTURE SEXY LOVESOUNDS pt [two],” he pens, alongside a few zipped-lip emojis for good measure.

Naturally, the caption had many contemplating whether Tim and Justin would actually go through with it. Swizz Beatz actually joined the fray to suggest a battle between Usher and JT, a match that fans have also been clamoring to see on Verzuz. Provided Timbo actually has a few FutureSex/Love Sounds PT 2 songs in the cut, maybe a high profile battle is exactly the place to premiere them. 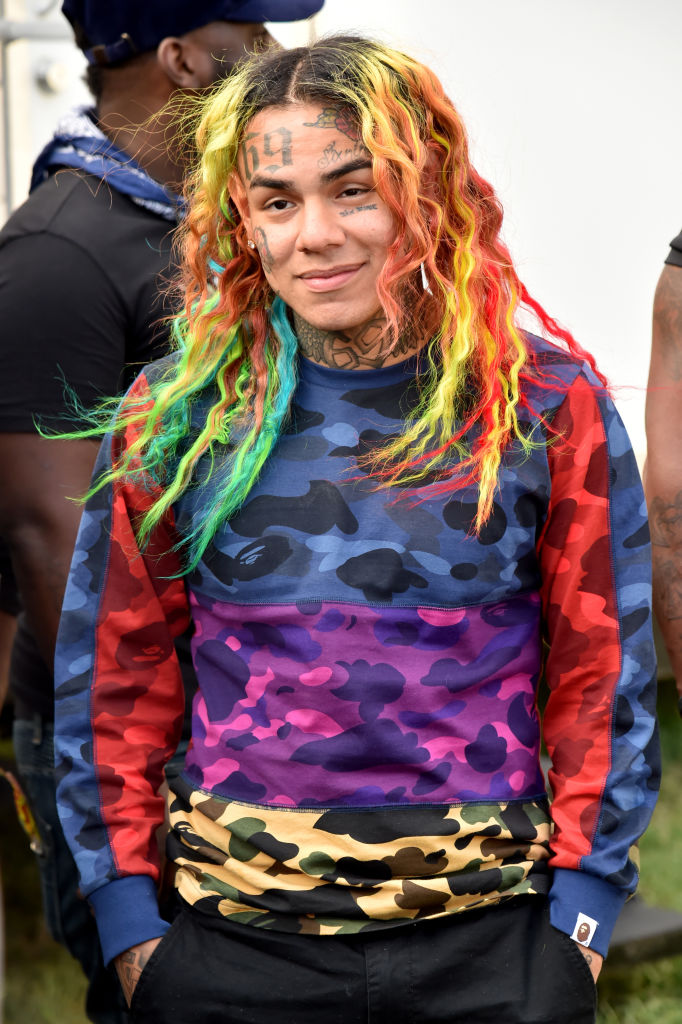